The rise in property prices has slowed after years of explosive growth, according to market experts, although there is little concern over the possibility of prices beginning to drop.

Malta Developers Association president Sandro Chetcuti told Times of Malta that an as-yet-unpublished study commissioned by the association, and carried out by KPMG, showed the rise had slowed to around 17 per cent between 2017 and 2018 from around 23 per cent the year before.

This was echoed by estate agents who said that while prices continued to increase, they were doing so at a slower rate than in previous years. 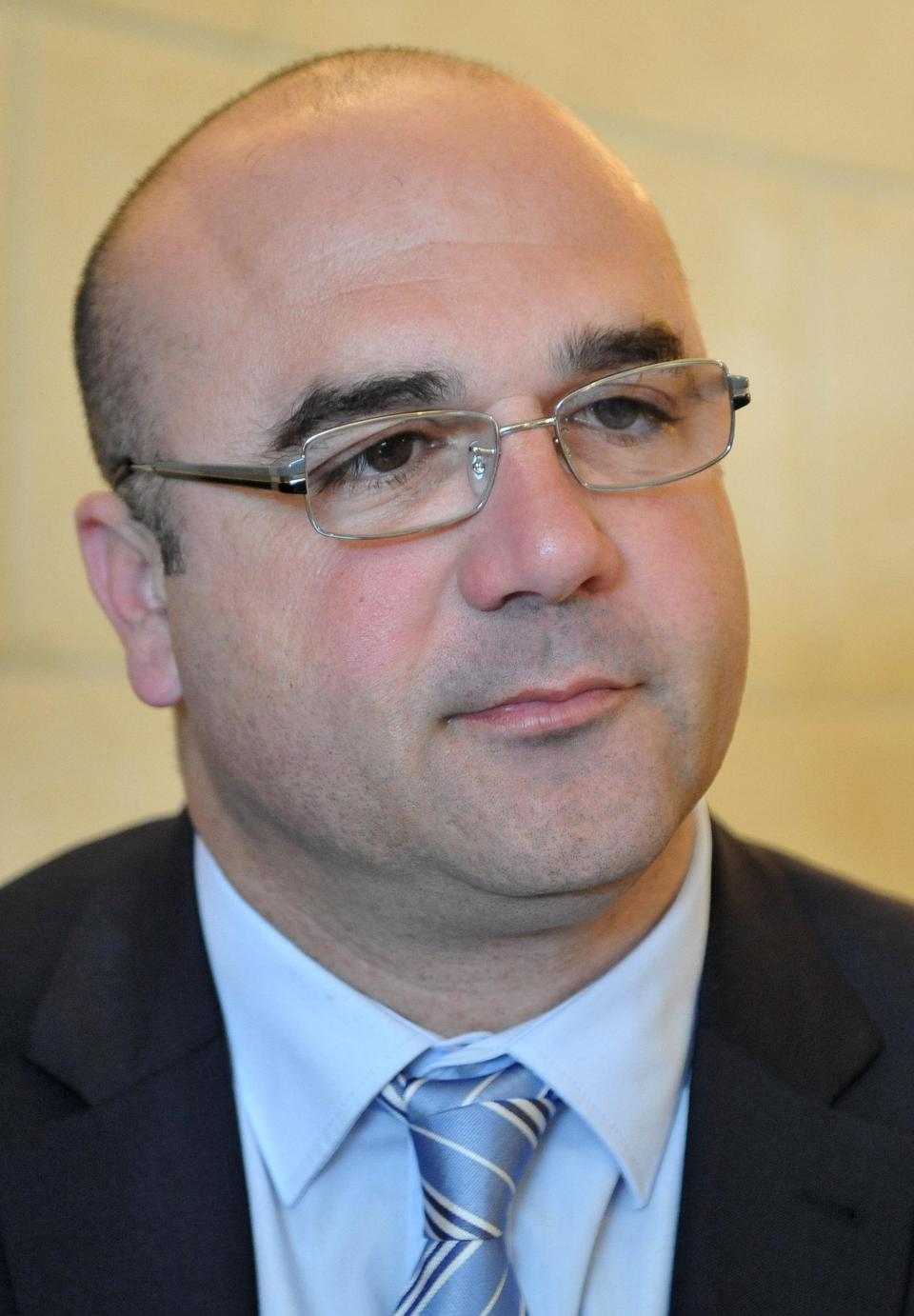 Mr Chetcuti said that while supply continued to be strong there did not appear to be any dip in demand.

“We could be seeing a buyer’s market in the near future,” he said.

“We’re still some distance away but we’ve spent five years where the price was constantly rising – purely a seller’s market – and now the trend is changing.”

He described the slowdown as “healthy” for the industry, which he said needed to maintain affordability as unchecked increases could push prices – already high for many middle earners – to unattainable levels for most.

“Where before we needed incentives to boost the market, we now need different policies to prevent uncontrollable inflation, to reduce speculation – which brings with it huge repercussions – and other measures that reflect the present moment,” he said.

There did not appear to be any dip in demand

Mr Mercieca was more equivocal about a possible shift to a buyer’s market, although he said this would come about “eventually” because of the ever-increasing number of developers.

“It’s already not as much a seller’s market as it was before: people are seeing more properties than they were before and getting more advice from different agencies,” he said.

Asked about the possibility of prices dropping off, he said this was currently only being seen in cases where properties had been “overpriced” and therefore struggling to sell, a view echoed by the MDA’s Mr Chetcuti.

The director of another estate agency, who asked not to be named, also pointed to a slowing rate of growth but pinned the cause on over-supply.

“The biggest reason is the stance being taken by the government,” he said, pointing to permissive planning policies, including in areas outside the development zone, and the sale of government land below market price for recent massive developments.

“Demand is not increasing as much as supply. However, we have not reached the stage where prices decline: it would take a major shift in the market for that to come about,” the estate agent added.

Malta registered the highest inflation of any country in the world in the second quarter of 2018, according to a Knight Frank LLP Global House Price Index, based on figures from Malta’s Central Bank.

National Statistics Office figures show that prices between January and March this year were 4.2 per cent lower than in the previous three months, but still 6.5 per cent higher than they were in the same period of 2018.

The Central Bank issued a directive in June introducing stricter terms for home loans across the board, although a spokeswoman said at the time the measure was “preventive” and not prompted by “potential downturns in the real estate markets”.