Plans for a Gudja flyover and subterranean tunnel have raised concerns that underlying catacombs could be put at risk.

The national roads agency on Saturday announced it was hoping to get works on the project started in 2020. 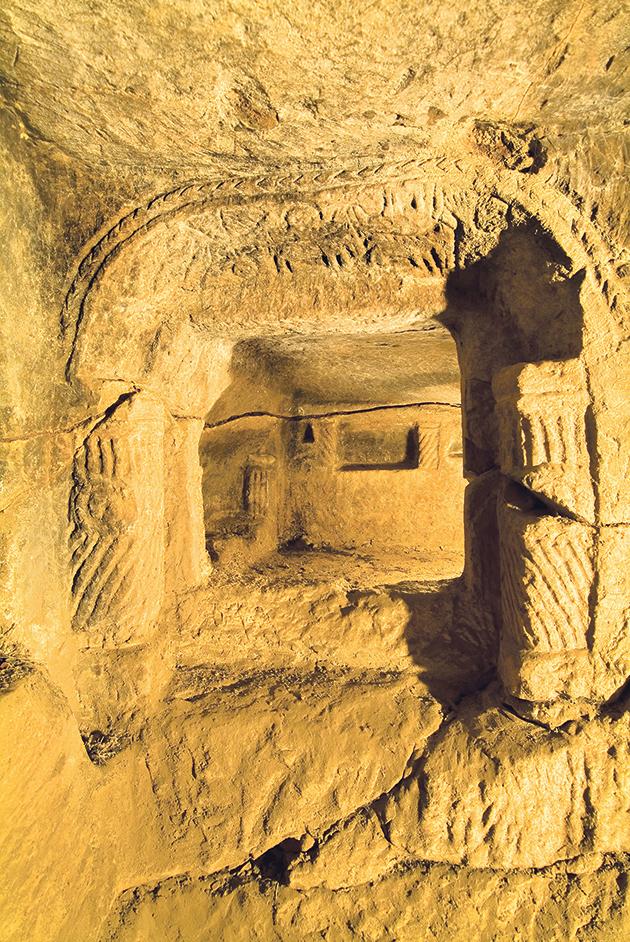 Infrastructure Malta submitted its project proposal to the Planning Authority and said it would be opening up the plans for public consultation.

The agency is proposing two new tunnels to be built beneath the roundabout to link the southbound and northbound carriageways of L-Avjazzjoni Avenue and Ħal Far road, allowing road users travelling to and from the airport, Birżebbuġa, the Freeport and Ħal Far to bypass the roundabout.

According to the proposal, the roundabout will be rebuilt to improve access from Gudja to Għaxaq and northbound traffic flows from Kirkop tunnels to L-Avjazzjoni Avenue. Above it, a new flyover will bridge the southbound carriageway of L-Avjazzjoni Avenue with L-Ewwel Titjira Road, towards the Kirkop Tunnels.

Commuters heading to Kirkop, Mqabba, Qrendi, Żurrieq and Safi will no longer need to go through the roundabout to get to the Kirkop Tunnels.

However, shortly after the plans were announced, archaeology buffs were quick to point out that the site is home to the Ħal Resqun Paleochristian Catacombs, considered one of the most important antiquities from that time.

Although known to Maltese archaeologists for almost a century, the catacombs had been obliterated under a wave of debris and asphalt following the construction of the Luqa airport.

They were eventually rediscovered under the Gudja roundabout in 2006.

The 1,600-year-old site is of particular scientific significance to Malta’s archaeology due in part to the refined use of decoration. The decorative schemes inside the catacomb imitate Roman architectural motifs, including a number of fluted columns etched into the rock face of the tomb.

The site is also unique in that it includes two scenes cut in low relief into the rock-face of the catacomb. These scenes include both human and animal figures, offering a very rare insight into what religious notions early Christians in Malta entertained with respect to death and the afterlife.

The graffiti of a biblical scene are thought to be unique in the world.

“By channelling three of the routes currently connected through the roundabout to the underpass and overpass lanes, Infrastructure Malta is reducing roundabout conflicts and the resulting collision risks and waiting times for thousands of road users who use this junction every day,” it said in a statement announcing the plans.

Commuters travelling through the Kirkop Tunnels as well as those accessing the airport and Freeport all stand to benefit, it said.