Prostitution can never be normalised or rendered safe, a coalition of academics, NGOs and activists has said.

But it said the outcome would only be to protect men, pimps and traffickers, while harming most of those "caught in the web of prostitution".

It urged Parliamentary Secretary Rosianne Cutajar to revisit the data she has been given and see "the disastrous consequences" felt in other countries that legalised prostitution.

The coalition, which is made up of 45 individuals and entities, was reacting after junior minister Rosianne Cutajar argued earlier this week in parliament that for some women, prostitution was a legitimate career choice.

“We must be realistic and admit that while thousands of people become prostitutes against their own will, either because they have drug problems or a pimp, there are others who want to work in the sex industry," she said.

Cutajar is spearheading a reform of prostitution laws which is expected to be presented in the coming months. While women's rights activists have argued that Malta should base its reform on the so-called 'Nordic model', which decriminalises prostitutes but criminalises their clients, Cutajar has argued that will only serve to drive prostitution underground.

On Wednesday, the coalition said that the destructive impacts of the sex trade are “deep and broad” both for those involved and society. 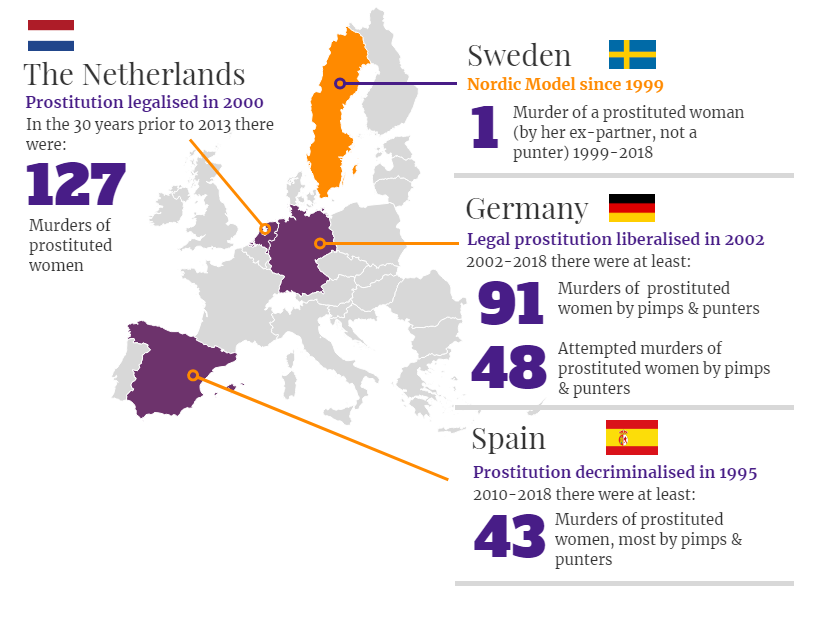 “Do we, for example, want to have to build six-foot anti-prostitute fences around schools like they did in Berlin? We, and our children, deserve better, as do those in prostitution against their will, or are vulnerable to it,” it said.

The coalition said that evidence from other countries clearly demonstrated that when the domestic sex trade is legalised, trafficking and other illegal activities increased in parallel.

“It is a terrible mistake to assume that our country can open the door to prostitution and keep out the international criminal sex trade.”

The coalition insisted that the only measure proven to combat the abuse of those who become prostitutes against their own will is to target the source of the problem and criminalise pimping and sex buying while protecting those who are being harmed.

“The Parliamentary Secretary cannot, in good conscience, pursue a law that will protect the few, enable Malta to become the Mediterranean’s sex-hub, and fail to protect the majority of women trapped in, or are vulnerable to abuse and exploitation,” it said.