The Superintendence of Cultural Heritage has “strongly objected” to plans to construct a block of apartments on the site of a historic townhouse with a unique garden theatre in the heart of St Julian’s old core.

The garden theatre, known as Teatru Melita, was built in the 1870s and is the oldest theatre of its kind in the Sliema and St Julian’s area. Its patrons were people who spent their summer holidays in the area, which at the time was predominantly a summer resort.

Gradually the permanent residents increased in number, so much so that in 1852, St Julian’s was made a vice-parish and in 1891, a parish independent of Birkirkara.

“The property in question is a building of vernacular and architectural significance. Aside from the social significance, the main residential structure, as well as the theatre structure itself, contains architectural features both externally and internally that deem conserving,” the Superintendence of Cultural Heritage said in a report to the Planning Authority.

It insisted that the building, which hosted the residence of Malta’s fourth President, Ċensu Tabone, ought to be restored. 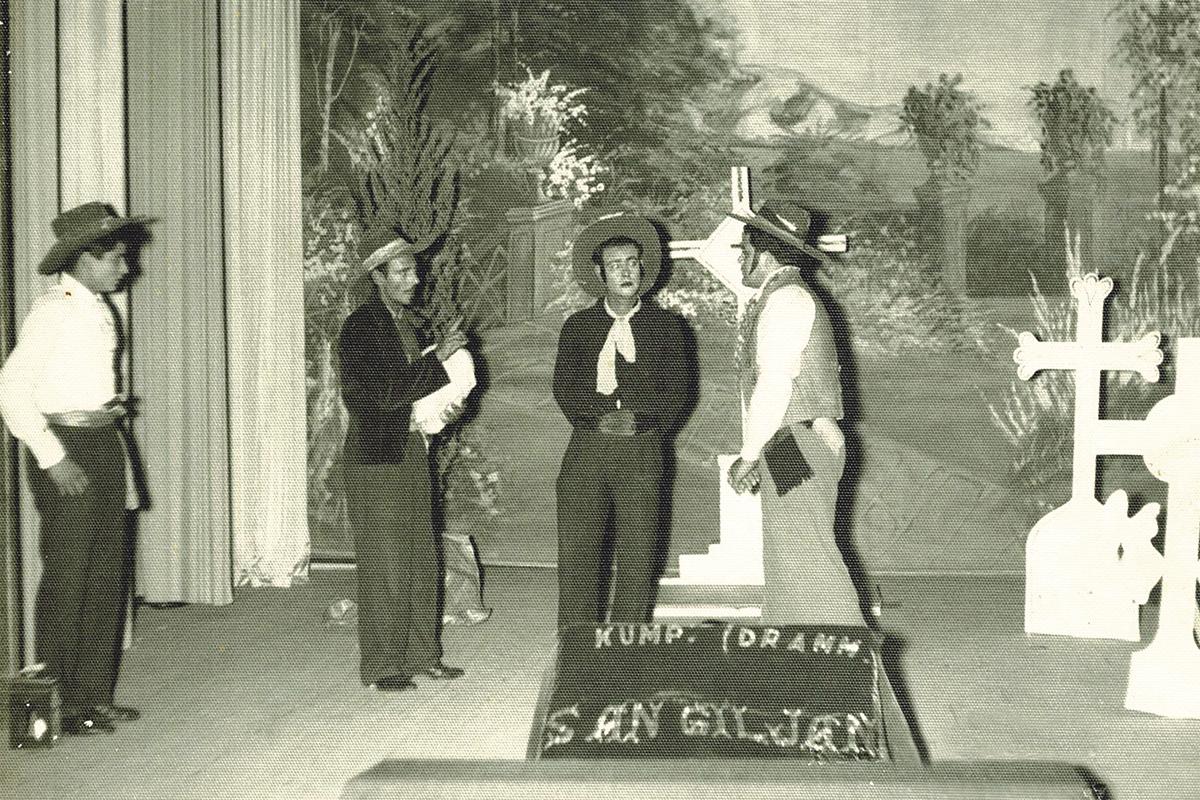 It said it was also making a recommendation to the Planning Authority to schedule the building “at least Grade 2”.

The superintendence was also concerned about the effect on a nearby World War II air raid public shelter, which are cultural heritage features of high value and should be protected.

It contains architectural features both externally and internally that deem conserving

The house in Triq Tal-Karmnu, was inhabited until a few months ago but the applicant, Paul Scicluna from Scicluna Enterprises (Gozo) Ltd, says in the application that the residential dwelling is “derelict”.

The superintendence, however, believes that the building in question is in “a very good state of conservation”.

Through his architect, the applicant is seeking to construct three levels of 63 basement garages, and 14 residential units on four levels with a communal open space at the back.

Objectors to PA5431/19 argue that with so many garages, the extent of excavation is expected to be large, risking the structural integrity of other historical properties in the immediate vicinity.

The superintendence concurred, adding that the proposal was “an unacceptable intensification of development” which will create a negative impact on both the property and on the streetscape within the Urban Conservation Area. 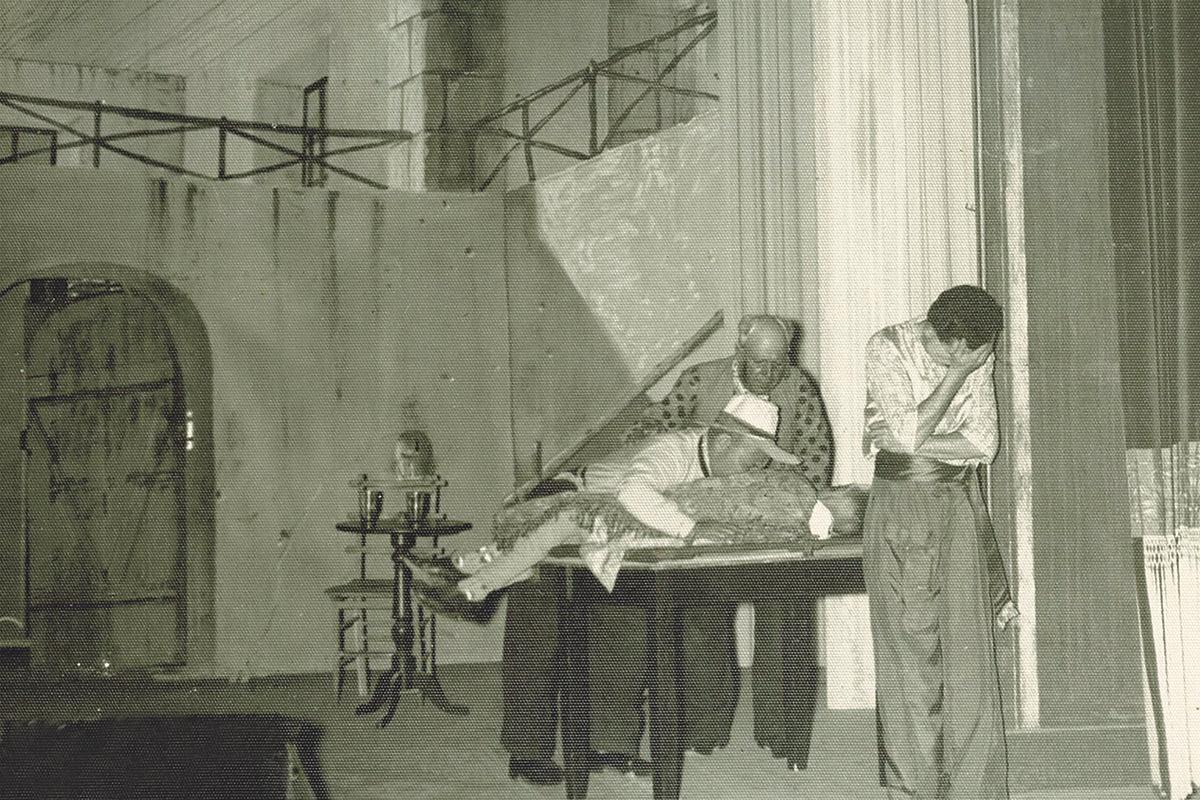 What’s so special about the theatre?

According to art critic and historian Albert Storace, Teatru Melita was a popular place for entertainment mainly in summer, giving access to theatrical plays as well as open-air cinema film screenings.

“My earliest recollection of activities within goes back to the early 1950s until the early 1960s. Apart from plays (drama/comedy/farce) which were usually on a Saturday evening, there were film shows. I remember films like Captains Courageous and others about the Miracle of Fatima, the life of St Anthony of Padua and one on Saint Rita. Most of the time, a certain Mr Portelli used to operate the projector, there was a bar selling soft drinks, sweets and maybe beer,” he said.

“A narrow passage led to a flight of steps which in turn led to the auditorium, most of which was to the left of the staircase. The stone stage had a dressing room to its right. Through a door on the right-hand wall of the auditorium, there was access to a garden. At one time this garden was well-tended and was more of an orchard with various fruit trees,” he recalled.

Mr Storace said many a company trod the stage of the Melita. A local one was the Kumpanija Drammatika San Ġiljan directed by the late Luciano Pullicino. He wrote plays and sketches and one of the most popular of the latter was about the life of St Julian. He designed, painted and built the sets with the help of some young enthusiasts.

Mr Storace said a local theatre company called Bonvitas, directed by Fr Karm Calleja, which held productions as well as the Stage Caballeros Company from Qormi which performed at the Melita. 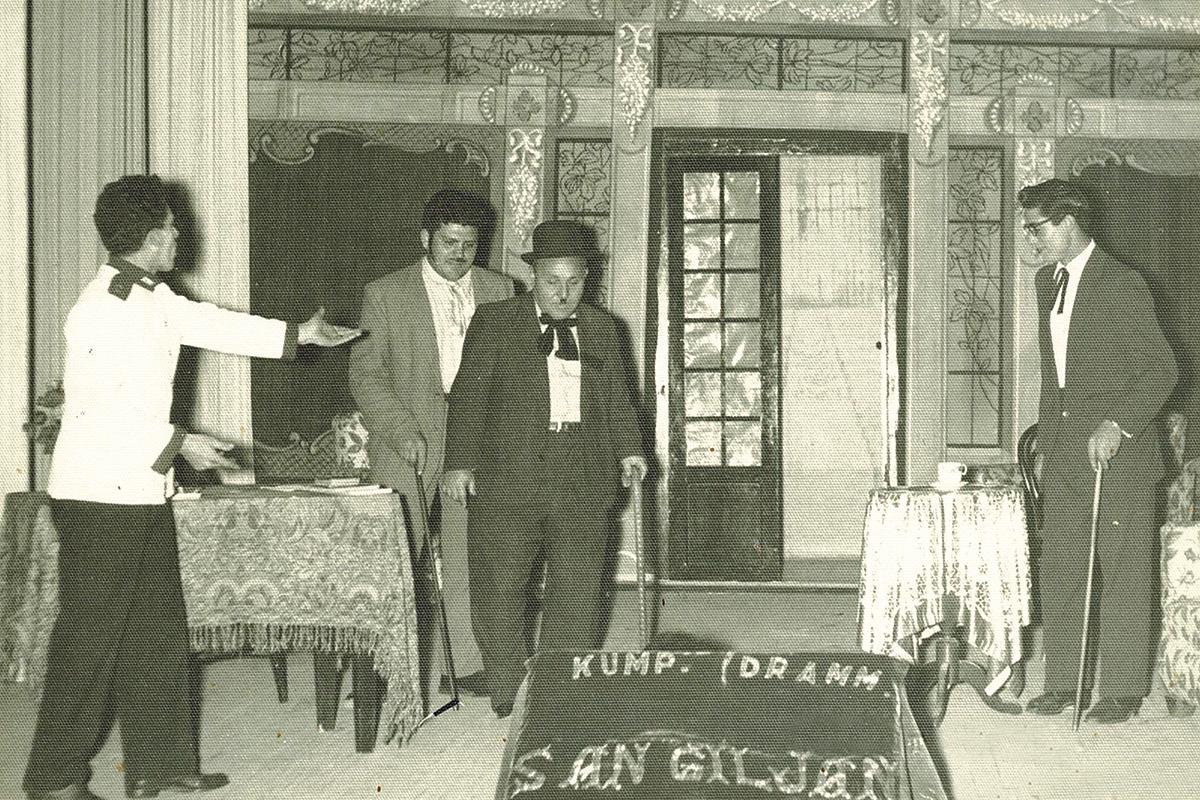