The association of psychiatrists has described Mount Carmel Hospital as not fit for purpose and called for a temporary mental health hospital until the promised new one is built next to Mater Dei.

Concern about the state of the Attard hospital has made headlines over recent years and most of its ceilings were condemned by architects in 2019.

The spotlight was back on the hospital this week when a 20-year-old Dutch woman wrote of her eight-day experience at the facility.

“It was hell,” Belle de Jong, who was an inpatient last February, said. In a blogpost at sidestreetmalta.com, she spoke of communal showering reminiscent of German concentration camps, dirty and depressing common areas, a chaotic distribution of medication, lack of fresh air and being stripped naked for a drug check. 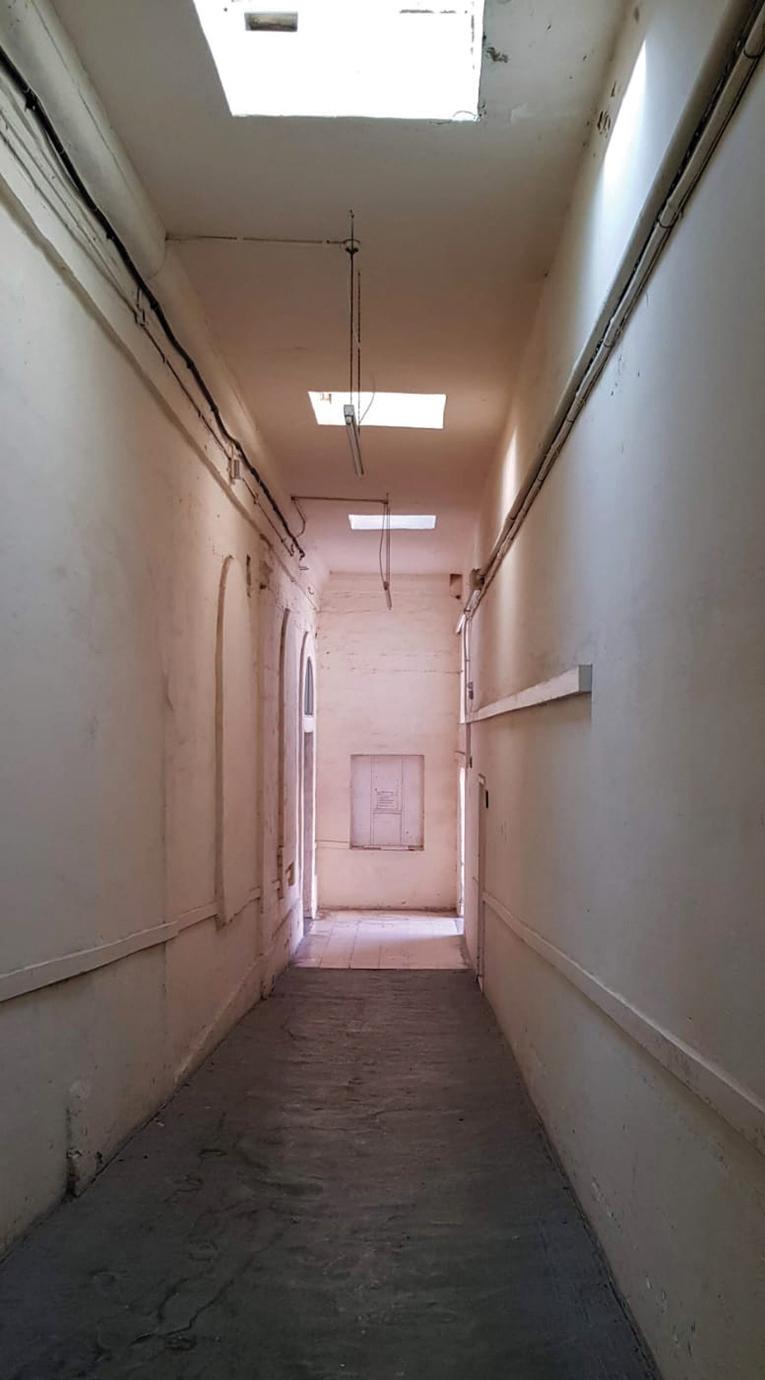 She told Times of Malta she was speaking out now after overcoming her episode of psychosis and gaining enough confidence to do so. This newspaper is informed that nothing much has changed since her release.

While de Jong is grateful for the care she received, she believes that not even the staff’s efforts could make up for the atmosphere.

“The environment did nothing to make me feel safe and was more conducive to paranoia,” she said.

Most doors were locked and she saw patients banging on and scratching doors, with one particular woman walking into walls.

She urged for treatment to be moved to Mater Dei Hospital, close by, or to some holistic mental health retreat where patients “feel human”.

Her message was reiterated by the Maltese Association of Psychiatry, which believes that Mount Carmel Hospital is not fit for purpose. Its president, Nigel Camilleri, noted that only safe and tranquil surroundings will improve the treatment outcome.

“Malta desperately needs a new acute hospital. We need a decent environment for patients and staff and Mount Carmel is no place to host either.”

In 2018, Health Minister Chris Fearne had said that a new mental health hospital adjacent to Mater Dei Hospital should be up and running by 2025.

As psychiatrists “eagerly await” the promised facility, they are calling for an interim solution, “something that seems possible considering that COVID saw the promise of a temporary hospital and the transformation of spaces into makeshift wards within weeks”.

Commending the policy move towards treatment in the community, the association said there would always be the need for a hospital to handle inpatient care.

Referring to de Jong’s experience, Camilleri said mental health patients were being treated as second class citizens and stigma stifled their ability to speak up.

Since the author was discharged, he said, the only thing that has improved is moving some long-term patients, who did not need hospital in the first place, to hostels or homes. The situation in acute wards – where de Jong was treated – are the same.

'Reach out for help'

Richmond Foundation CEO Stephania Dimech Sant said many patients have recounted a similar experience to de Jong’s and urged people to reach out for help.

“Even though the environment is as she describes, patients also recognise that the provided care is stellar. The important professional work that staff carry out every day saves many lives,” she said.

“Communication is an issue which has been discussed with the management and we are informed there has been improvement.”

Dimech Sant said Richmond “strongly recommended” that policymakers acknowledge the urgent need for change and provide the required support and resources “to make it happens in a timely manner”.

People, she added, were encouraged to look beyond the physical environment and towards the professional service that would help them heal.