A government-owned, publicly funded airline has been exempted from following public procurement rules, in a decision that appears to contradict a court ruling about a similar entity last year. 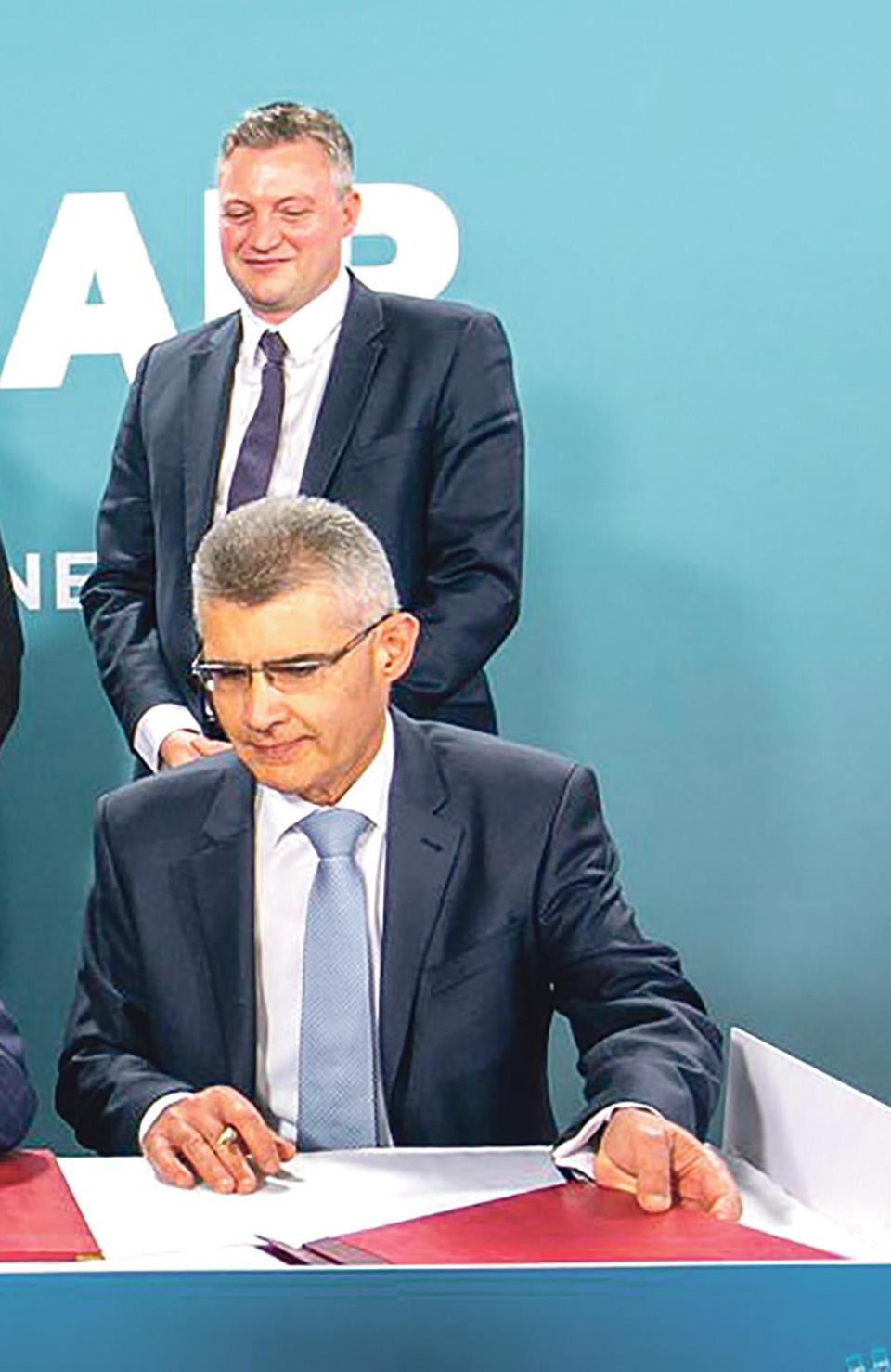 The decision was made by the Public Contracts Review Board earlier in the week.

A private helicopter company, Helicopter Services Malta, claimed Malta Air Travel did not follow public procurement regulations in issuing a restrictive call for a new helicopter service to run between Malta and Gozo.

It took its case to the Public Contracts Review Board.

The board has now decided that the airline is exempt from following these regulations.

It said the government entity “is not to be considered as a contracting authority but a normal private exempt company carrying out industrial and commercial activities without any conditions laid out by the government”.

Why is the company exempt from rules?

The decision appears to hinge on declarations made by the chairman.

He confirmed that all initial funding for the company was provided by the government, “including €72 million in share capital and €1.4 million as working capital”.

However, he said the company “operates as an independent business” by leasing its airport slots to Air Malta and operates its own aircraft in support of the government’s “initiative to encourage tourism”.

Despite being owned by the government, the airline “operates on its own steam, in that, should the company sustain a loss, it will not look to the government to bail it out, hence, there is no reliance on future public funds,” Mr Bugeja argued.

On the basis of this declaration, the board concluded that the new airline does not need to follow public procurement rules in contracting the helicopter service.

Why does it matter?

This means it will now be able to buy any service it requires from wherever it deems fit, without the need to follow the strict criteria laid down by EU-wide public procurement rules. The rules are meant to bring State-owned entities under close scrutiny and enforce principles such as transparency, accountability and value for money in the use of taxpayer funds.

It is not yet known whether the complainant company will now challenge this decision in the court of appeal.

A legal source said the new airline has all it takes to be defined as a public entity that needs to follow normal public procurement rules.

Has this happened before?

In an identical decision, the board last year ruled that Gozo Channel Ltd., which is owned by the government, is nevertheless not bound to follow public procurement rules as it does not qualify as a public entity.

This decision came in response to a challenge by Virtu Ferries, a private company, to Gozo Channel’s decision to award a fast-ferry contract to a newly set up rival company, owned by tomato producers Magro Brothers and the owners of Fortina Hotel.

The Court of Appeal reversed the board’s stance and ruled that Gozo Channel is indeed a public company that must be bound by public procurement rules.

The fast-ferry tender is still in deadlock.