French actor Gerard Depardieu, a friend of Russian President Vladimir Putin, on Tuesday came out against the war in Ukraine and called for negotiations.

“Russia and Ukraine have always been brother countries,” the 73-year-old film star told AFP in a phone call.

“I am against this fratricidal war. I say ‘stop the weapons and negotiate’,” Depardieu said.

In 2013, he sparked a huge outcry by leaving France and taking Russian nationality in protest at a proposed tax hike on the rich in his homeland.

Putin treated him to a dinner to present him with his new citizenship and Depardieu was subsequently full of praise for the strongman.

“I will say what I think about Putin: the Russian nation needs a person just like this – with a Russian temper. Putin is trying to return just a bit of dignity back to the people,” he said after the dinner.

Only last month, as tensions soared at the Ukraine border, Depardieu opened an Instagram account with a picture of himself embracing Putin. 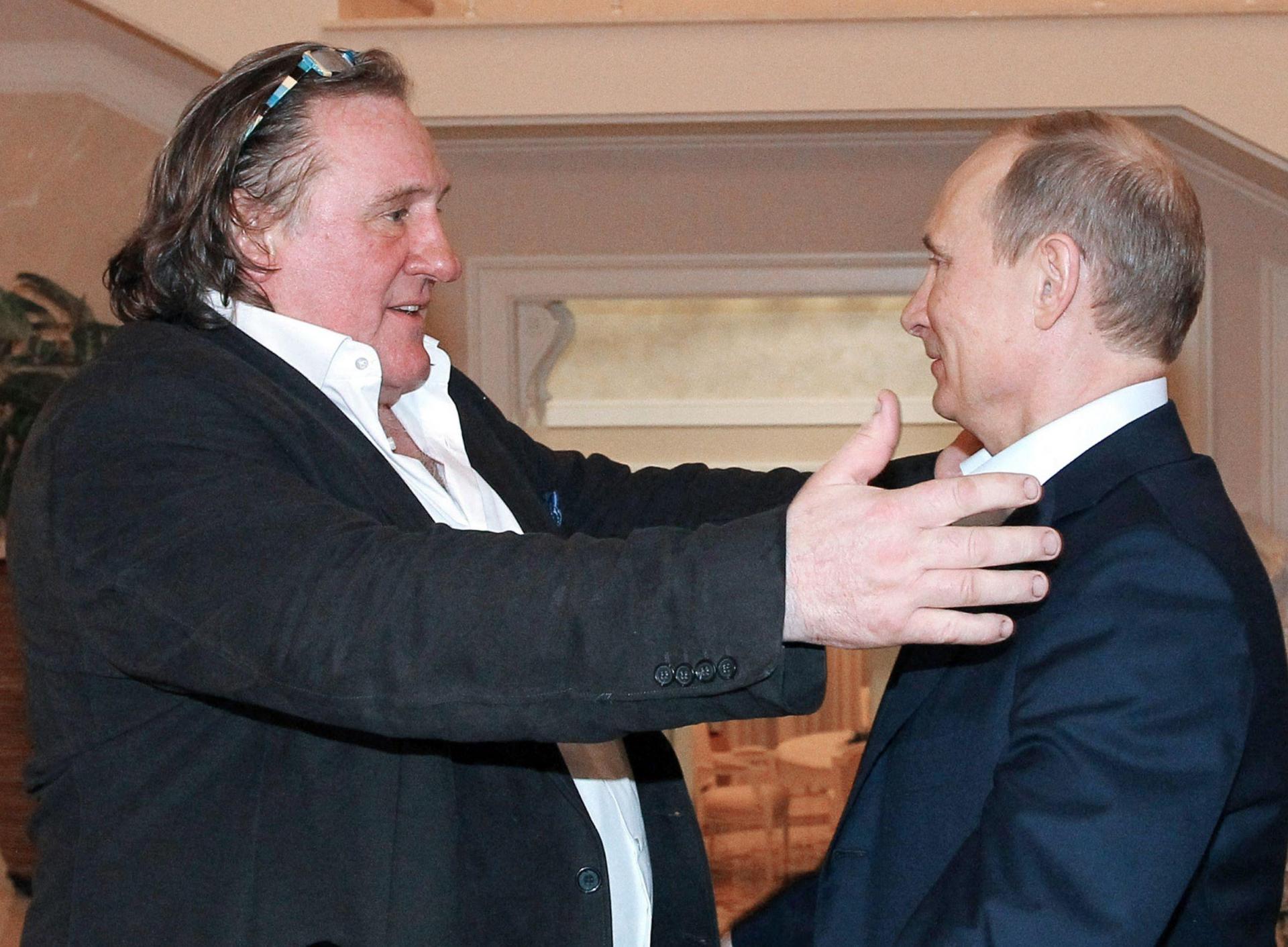 Depardieu became a star in France from the 1980s with roles in The Last Metro, Police and Cyrano de Bergerac, before Peter Weir's Green Card also made him a Hollywood celebrity.

In 2015, Ukraine blacklisted Depardieu in apparent retribution for his reported refusal to recognise the independence of the former Soviet state.

The culture ministry gave no official reason for the ban at the time, but it had previously identified Depardieu and other Russia-friendly international film stars as national security threats whose movies should be banned.

In 2021, the actor was charged with raping and sexually assaulting a young French actress at his home in Paris three years earlier. He denied the accusation.