Qala’s local council has declared victory after a Planning Authority board rejected an application to sanction excavation works and develop garages, apartments and penthouses in the Gozitan village.

In a statement, Qala’s mayor Paul Buttigieg said that “the council does not intend to give up on its quest to see the character of this village is protected”.

"The developers' activity in the area has been bothering residents for years. They were constantly complaining about trucks lining up the streets and taking up parking spaces as well as works going on late into the night,” Buttigieg said when reached for comment.

“They showed no concern for the residents' well-being, so it was a win for us because the PA's decision to throw out the development gives them some peace of mind," he added.

Developers sought to use agricultural land situated partly outside of the development zone (ODZ) to further excavate a yard and construct 29 underground garages while “reinstating agricultural use at ground floor level/roof level of basement garages”.

The PA application also sought to add five street-level garages, six apartments and three penthouses. These would all have been situated in a street that would not even have been wide enough to allow heavy vehicles to make use of the garages, the council had argued in the objections raised. 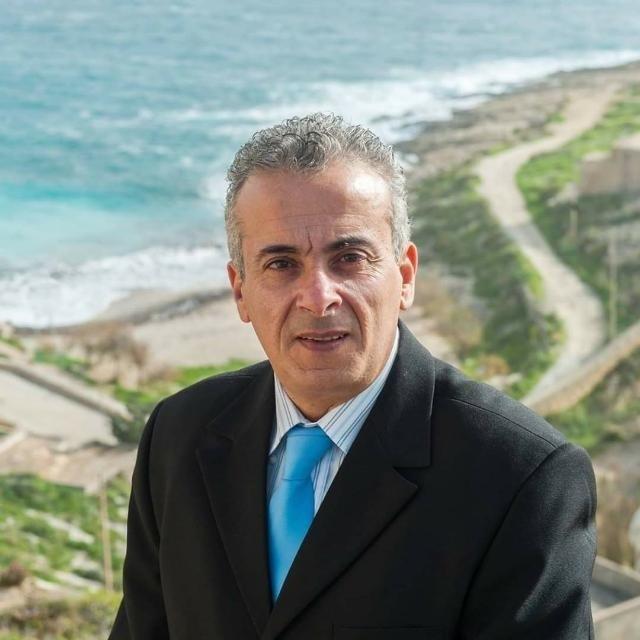 "We now hope that the PA will also turn down any appeals that may be filed, as permission for them to operate in that area in such a street should never be given,” Qala’s mayor stated.

“Collective action in Gozo has been especially important because all the mayors uniting to show their irritation at pig-headed development happening all across the island sends a clear message,” Buttigieg added.

'Developers are just dishing out applications'

While the mayor expressed his satisfaction about the Karkanja project being thrown out, he insisted that the PA should “set up a fund to help local councils defend the rights of their constituents”.

“At this point, developers are just dishing out applications in the hope that someone at the PA will approve them, and they just leave us to deal with this never-ending list of projects,” Buttigieg argued.

"People are tired of this constant nightmare of one application after the other,” he added, referring in particular to the proposal to build a tourist and residential village in Gozo’s coastal Ħondoq as an example of excessive and unwanted development.

“Ħondoq should be entirely ODZ, as it used to be back in 2006,” Buttigieg said.

In a brief Facebook post, NGO Moviment Graffitti congratulated Qala’s local council, stating that “although these small wins are not frequent, they should encourage residents across Malta and Gozo to join forces against the pressure made by developers”.

Qala is one of several Gozitan localities under siege from development applications, with a coalition of fourteen local councils across the island opposing major development proposals in Gozo as a whole.

Gozo’s councils have even set up a collective fund to ease the strain on resources needed to monitor and flag developments, with other organisations such as the Gozo Tourism Association and several environmental NGOs backing their calls for the preservation of Gozo’s landscape.

One of the major threats Qala faces comes at the hands of people connected to property tycoon Joseph Portelli, in the form of one, sprawling development that was divided into four different project stages spread over four years.

Environmental NGOs had taken legal action against two of four permits that were issued for the development in an area known as Ta’ Kassja in Qala, with 100 apartments already built up and another 63-apartment block on the way.