A quarter of Maltese who contracted coronavirus still suffered from symptoms four to five months after, a COVID-19 follow-up study has revealed. And about 22 per cent of former patients said they feel worse since they contracted the virus.

The figure was described as “impressive” by consultant cardiologist Caroline Magri, who has analysed the data.

While 77 per cent of the random population sample felt the same as they did pre-COVID-19, a fourth of those who felt worse suffered from fatigue months after they shed the virus. A total of 23 per cent reported having shortness of breath.

A fifth had headaches and 8.9 per cent suffered from chest pain, the study highlights.

More than 5 per cent ended up in hospital

Of the 2,279 former COVID-19 patients, contacted pre-immunisation by two junior doctors, 5.2 per cent were hospitalised – another striking statistic, Magri highlighted.

The rate of hospitalisation was considered “very high” compared to influenza and other conditions, she said.

Of these, the percentage requiring intubation – and not just admission into intensive care – amounted to 0.7 per cent.

Carried out by the Department of Cardiology, in collaboration with the Departments of Medicine and Pathology at Mater Dei Hospital, the research is not yet complete, but already paints a clear picture of the post-COVID-19 situation.

The preliminary data is based on people who caught the virus between November and January and the COVID-19 follow-up study aims to bring the number of respondents to the telephone questionnaire up to 3,000.

It found that an equal number of males (48.5 per cent) and females (51.5 per cent) contracted the virus, but being a man meant more likelihood of hospitalisation.

With regards intubated patients, age was also a prime factor, and the older the patient, the higher the chances of ventilation. Other contributors included being male and being on dialysis.

What are the ‘red flags’?

These symptomatic people need to be followed up and investigated, Magri said, adding that, ideally, everyone who had the virus should have a check-up.

Those who were COVID-19 positive and are still presenting ‘red flags’ and persistent markers, like chest pain and shortness of breath, should visit their GP, and if it is deemed that they need to be seen to fast, they can be referred to the COVID-19 follow-up clinic in the Cardiology Department run by Magri.

Patients with elevated cardiac markers, she said, were already being called up to undergo an echocardiogram.

“Is it just psychological that they have fatigue and shortness of breath or is it a result of lung and heart involvement?” Magri asked, adding that these underlying problems could translate into a future increased burden on cardiologists and respiratory physicians. 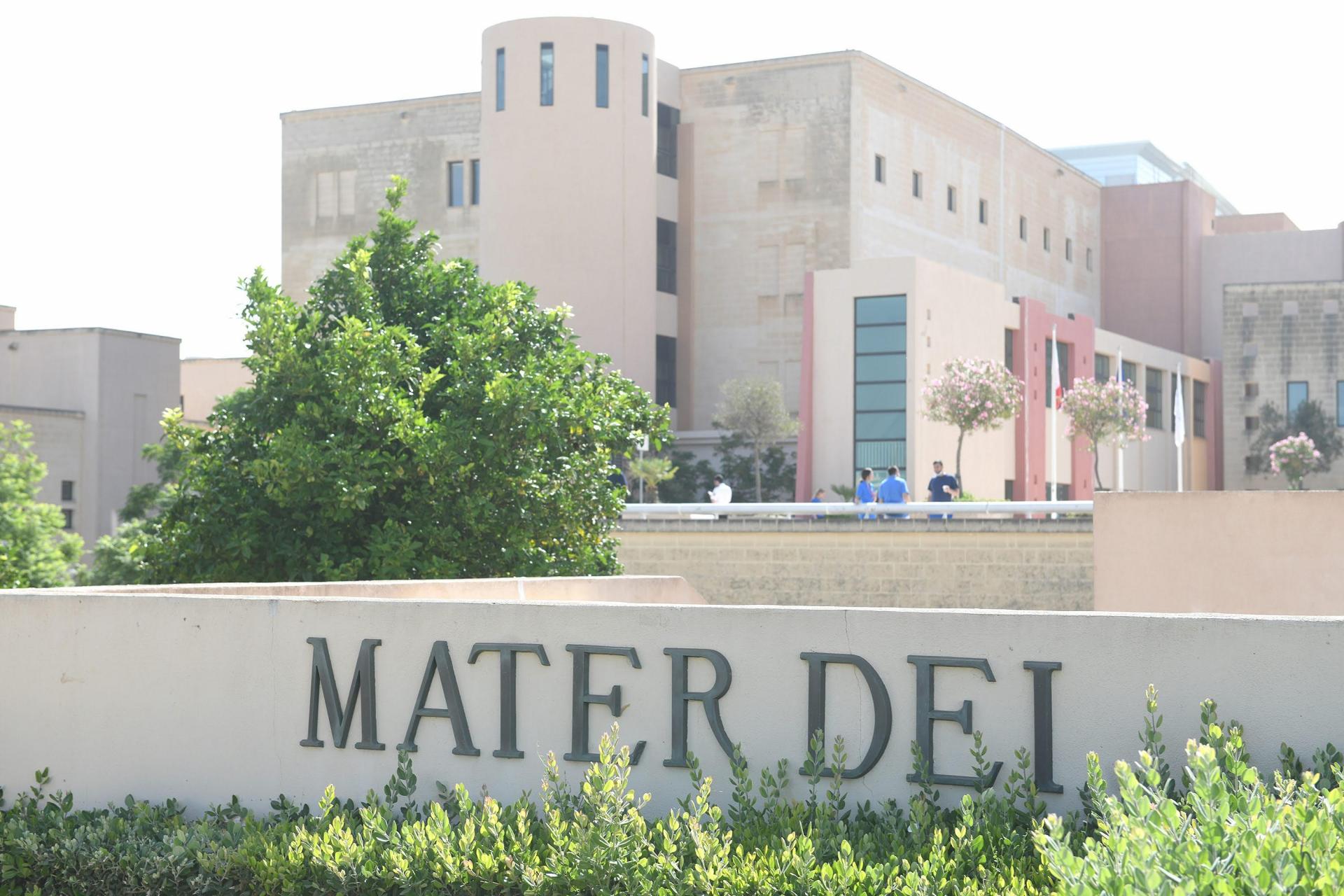 The study is being led by Mater Dei Hospital's Department of Cardiology.

The study is being conducted to provide a general overview of conditions in the Maltese population; how COVID-19 affected them both physically and psychologically and how they differ from the rest due to their genetic make-up.

“The results are in keeping with the rest of Europe as regards risk factors,” Magri said.

Anxiety and depression after being COVID-19 positive will also be analysed shortly as the data, based on a long questionnaire, is more complex and time-consuming to analyse, she said.

Blood from former COVID-19 patients is also being taken for further analysis, at a later stage, of elevated cardiac markers to provide a more detailed picture that would determine whether their condition has worsened with time.

‘I never had health problems before COVID’

One 30-year-old man is among the 25 per cent who caught COVID-19 and has endured its long-term repercussions, not only suffering from fatigue months down the line, but also diagnosed with a heart condition since.

The revelation that he has mild cardiac fibrosis, discovered following tests he undertook as part of a COVID-19 follow-up study, has shattered his world once again and he admitted it has been “life-changing”.

Asking to remain anonymous, *John recounted how he caught coronavirus last August and was one of the first patients to test negative after a fortnight and then positive again one week later.

His first bout was free of symptoms, and the second time round, he suffered muscle aches in his arms, lost his sense of taste and smell, but had no major ailments.

The psychological trauma of about six weeks of solitary confinement and the social repercussions of contracting COVID-19 almost outweighed the physical illness back then.

But when John recovered, he said any task he could do with ease before, he could only do with much more effort afterwards. An element of fatigue has been the order of the day and he has found it harder to concentrate on his university studies.

Invited last December to form part of the study by Mater Dei Hospital’s Cardiology Department, in collaboration with the Medicine and Pathology Departments, John got good results from the monitoring of his heart and blood pressure.

But when he felt unwell in February and suffered chest pains, an ultrasound of the heart found he had pericarditis – the swelling and irritation of the thin, saclike tissue surrounding it – and is on a course of pills to treat it.

Then, during the next stage of the study in March, John underwent a cardiac MRI, which revealed he had cardiac fibrosis.

The condition has been connected to the virus, with tiredness being a symptom, and John acknowledged that it was since he had COVID-19 that his health has declined.

Meanwhile, he is forking out €140 a month on more effective pills to treat the condition he has been told could possibly improve – but with great difficulty.

“The medication is to stabilise my heart and avoid its deterioration, and not to revert back to normal,” John said.

More than anything though, he feels he has been scarred “socially and psychologically”, admitting to feeling “fearful”.

As he awaits an appointment for cardiac rehab for an exercise and diet plan, he now thinks twice about going for a drink or watching a game of football with friends.

Attempting a slow restart, he also admits he is sorry he was not more athletic before this, having now been told he should do nothing to “shock” his heart.

His message is simple: “appreciate your health while you have it”.

*Name has been changed to protect the person’s identity.