Queen Elizabeth will visit Malta in November for the opening of the Commonwealth Heads of Government Meeting (CHOGM), Buckingham Palace and the Maltese government announced tonight.

She will be accompanied by her husband Prince Philip the Duke of Edinburgh, Prince Charles, the Prince of Wales and his wife Camilla, the Duchess of Cornwall.

The visit will be the monarch’s return to CHOGM after she missed the last meeting in Colombo, Sri Lanka in 2013 – the first meeting she was unable to attend in 40 years.

There had been fears that the Queen, who will be 89 by November and Prince Philip, 93, would also miss the Malta meeting because their age has forced them to scale back their engagements, particularly overseas.

The Queen, then Princess Elizabeth, talking to the head of the laundry, Carmela Agius, wearing the traditional faldetta, when she visited patients at Bighi Naval Hospital on Christmas Eve 1949. Picture: Frank Attard.

Malta, however, is a special place for both of them. They lived here in their early married life between 1949 and 1951, when Elizabeth was  princess and Prince Philip was an officer in the Mediterranean Fleet.

As Queen, Elizabeth visited Malta  in May 1954, November 1967, May 1992,  November 2005, when Malta hosted CHOGM for the first time, and in November 2007 when she came here on what was called her ‘second honeymoon – marking the 60th anniversary of her marriage.

Prince Philip accompanied her, and was also here for Malta’s Independence in 1964.

It is rare for the Queen to travel overseas with her heir - Prince Charles.

Charles, however, lived in Malta with his mother as a boy and has happy memories of the time he spent here particularly with his uncle, the late Lord Mountbatten.

This, however, will be his first visit to Malta in decades, and his first with the Duchess. His son William made a highly successful visit to Malta for the celebrations of Malta’s fiftieth anniversary of Independence in September.

Last year Prime Minister Joseph Muscat said that the Queen was ‘keen’ to come to Malta, but the visit had not been confirmed yet.

President Marie-Louise Coleiro Preca is due to call on the Queen at Buckingham Palace today.

See a quick pictorial review of the Queen’s visits to Malta above. 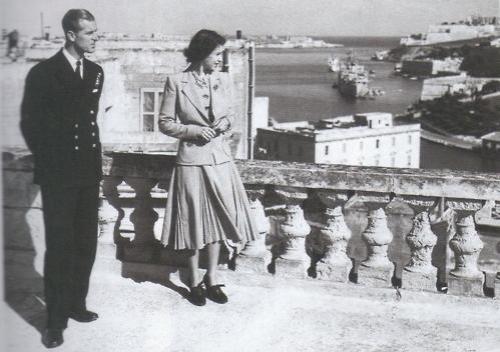 Princess Elizabeth and Prince Philip at their residence, Villa Guardamangia, 1949. 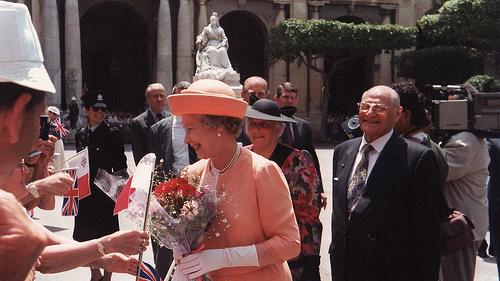 The Queen during her state visit to Malta in May 1992, with President Vincent Tabone. 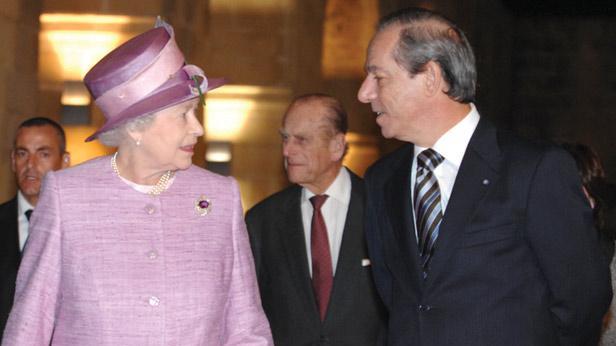 The Queen and Prince Philip during their most recent visit to Malta, in November 2007, with then Prime Minister Lawrence Gonzi. 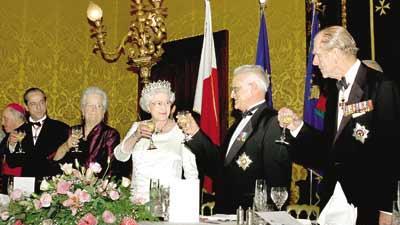 The Queen and Prince Philip in Malta for CHOGM in 2005 with then President Eddie Fenech Adami. 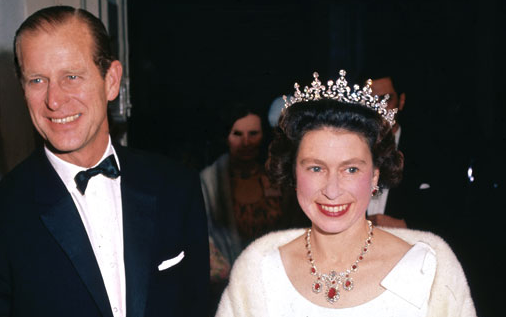 The Queen and Prince Philip arrive at the Manoel Theatre - 1967. 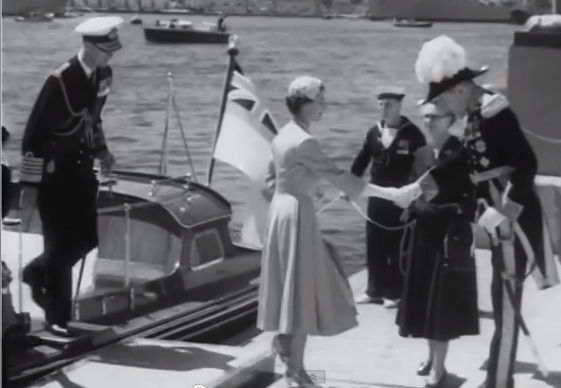 Elizabeth's first visit to Malta as Queen, in 1954. when she came with her children. 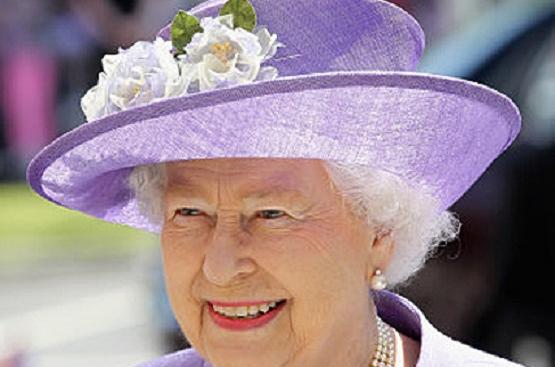 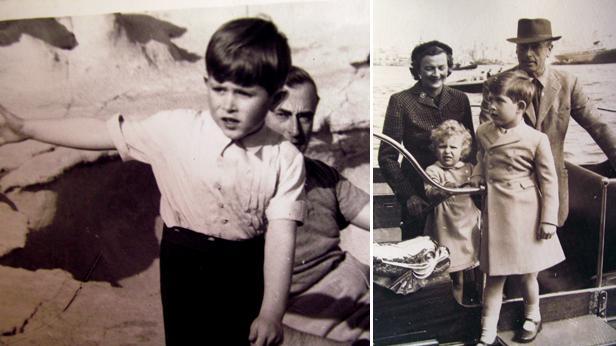 A young Prince Charles stands close to his father Prince Philip on a visit to Malta. Right: Prince Charles, aged four, and his three-year-old sister Princess Anne, stand next to Lord and Lady Mountbatten in Malta almost 62 years ago. Photos: Frank Attard 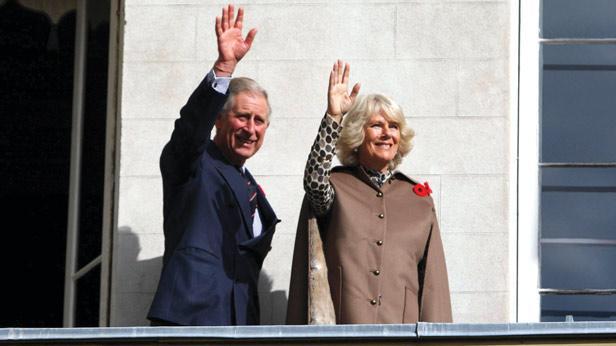 Prince Charles and the Duchess of Cornwall.