President George Vella has spoken of the late Queen Elizabeth II's joy when he told her in 2020 that her old Malta residence in Guardamangia was being restored.

"The moment I mentioned this, her eyes lit up," he said. "She put on her characteristic smile and was really happy about it."

The president was speaking about his recollections of Queen Elizabeth II when interviewed in London by CNN. He was in London for the state funeral of the queen, whom he had met several times.

He said that when he spoke to King Charles III this weekend, he and other members of the British royal family would immediately refer to the "nice times" the queen enjoyed in Malta.

Villa Guardamangia in Pieta was the residence of the then Princess Elizabeth and Prince Philip between 1949 and 1951 during what she described as the happiest years of her life.

The queen never returned to the villa after that time, and it fell into disrepair, reduced to little more than a crumbling shell, bereft of any of the furniture of the time.

But Heritage Malta, which acquired it some years ago, has launched a project to restore it to what it would have looked like more than 70 years ago. It has appealed for pictures and information to help it go about furnishing it once structural works are completed. It also plans to apply for some €10m in EU funds for the project. 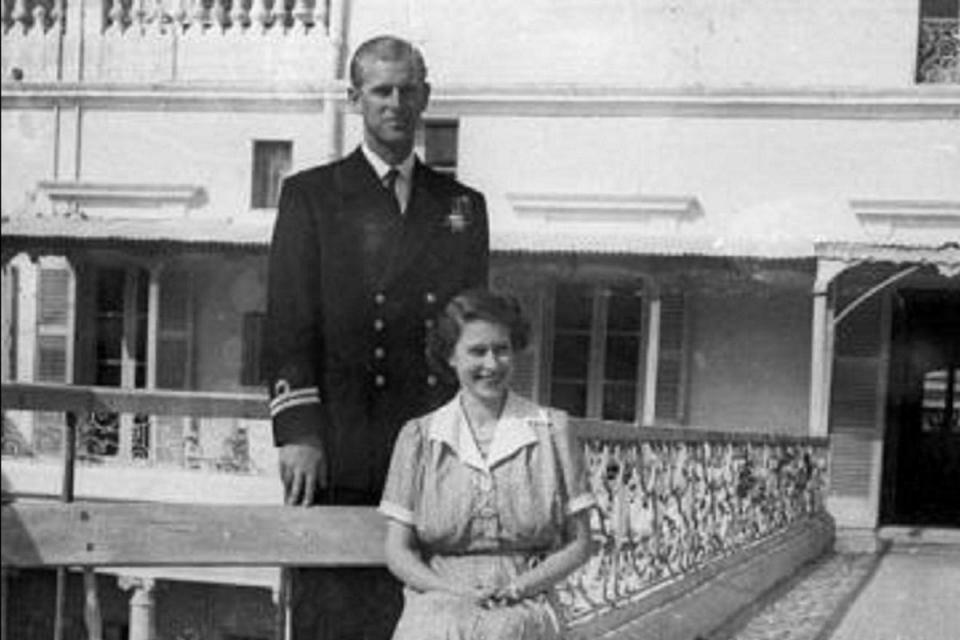 Questioned about the Commonwealth, President Vella said Elizabeth treated the organisation like her baby and ensured it enjoyed political and social clout. He was confident that this process could continue under King Charles III, but it needed to be ensured that it was sufficiently funded, particularly by the bigger member countries, he said.

The president also paid tribute to the queen for having, true to her word, done a job she promised to do, with results evident to all. 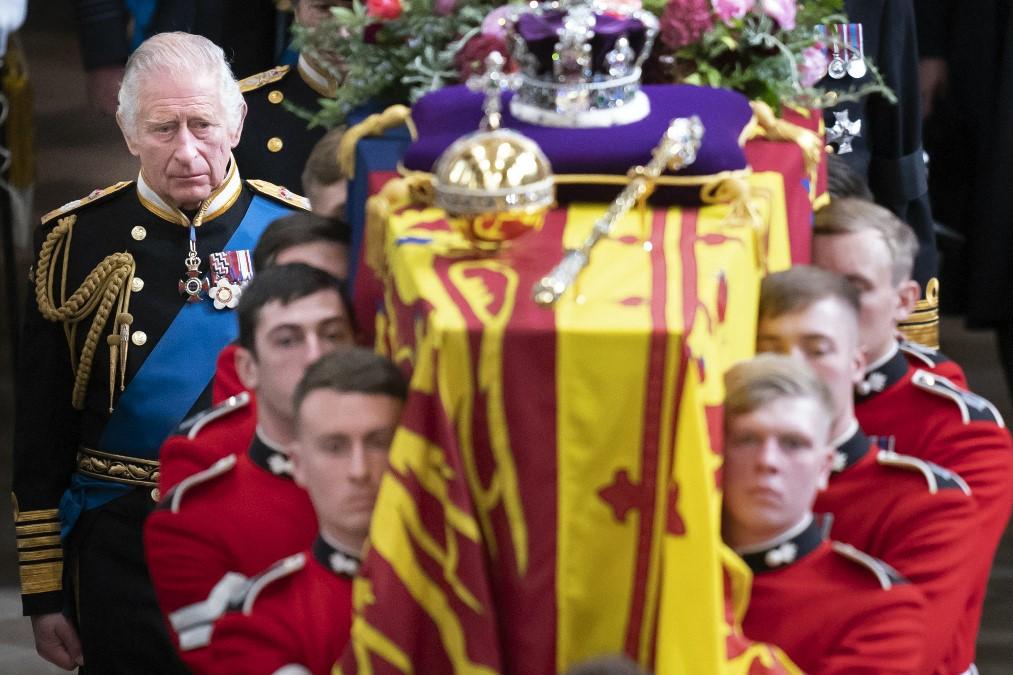 King Charles III follows the coffin of Queen Elizabeth II out of Westminster Abbey after the state funeral. Photo: AFP

Several individuals have laid flowers and tributes outside the Guardamangia residence since the Queen's death. On Sunday night, British High Commissioner Cathy Ward led a group of mourners outside the residence.

The ceremony included a guard of honour from the World War II Living History Group.

Culture Minister Owen Bonnici and Heritage Malta hosted the commemoration, which also saw the participation of Archbishop Charles Scicluna, Reverend Betsi Thane from the Union of the Church of Scotland and Methodist Church, Canon Simon Godfrey of St Paul's Pro-Cathedral and President of the Royal British Legion Peter Robinson. 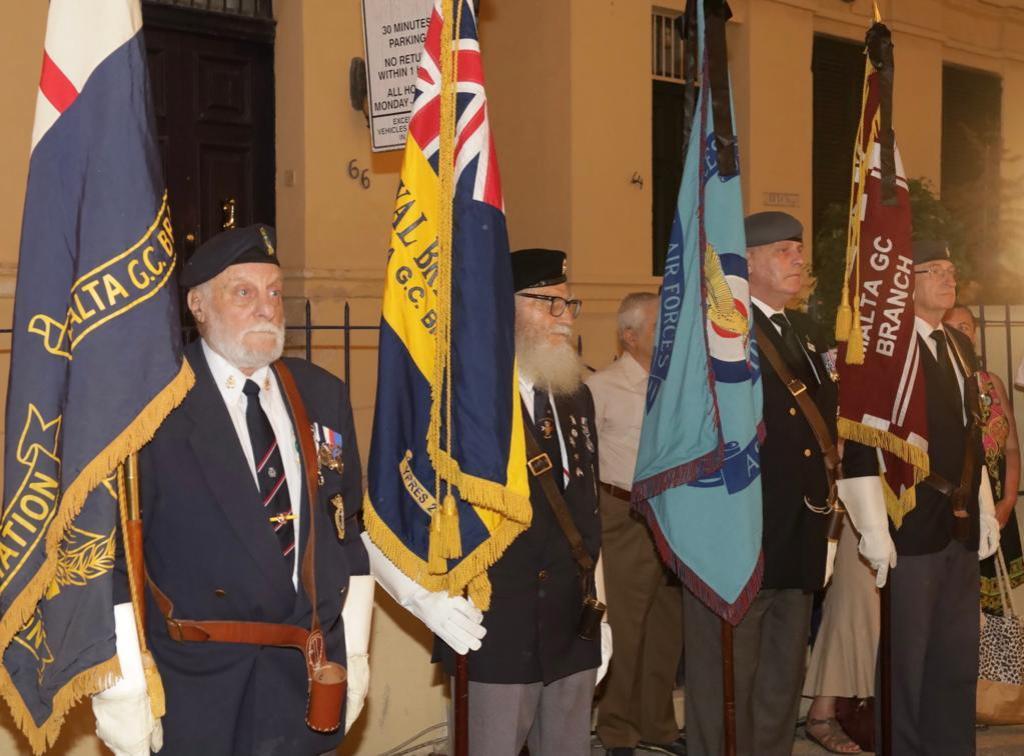