The Guardamangia villa, which served as the residence of Princess (later Queen) Elizabeth between 1949 and 1951, is up for sale for €5.9 million.

Queen Elizabeth II and the Duke of Edinburgh spent the first years of their marriage living at this villa when the Duke was in the Royal Navy and stationed in Malta. According to the Queen the time she spent living there was the happiest in her life. It was the only place outside the UK which she called home.

The property enjoyed open views of Marsamxett and Valletta at the time. While being spacious, it also has a huge garden.

The privately owned Villa Guardamangia is scheduled as a Grade 2 monument and is in a dilapidated state. 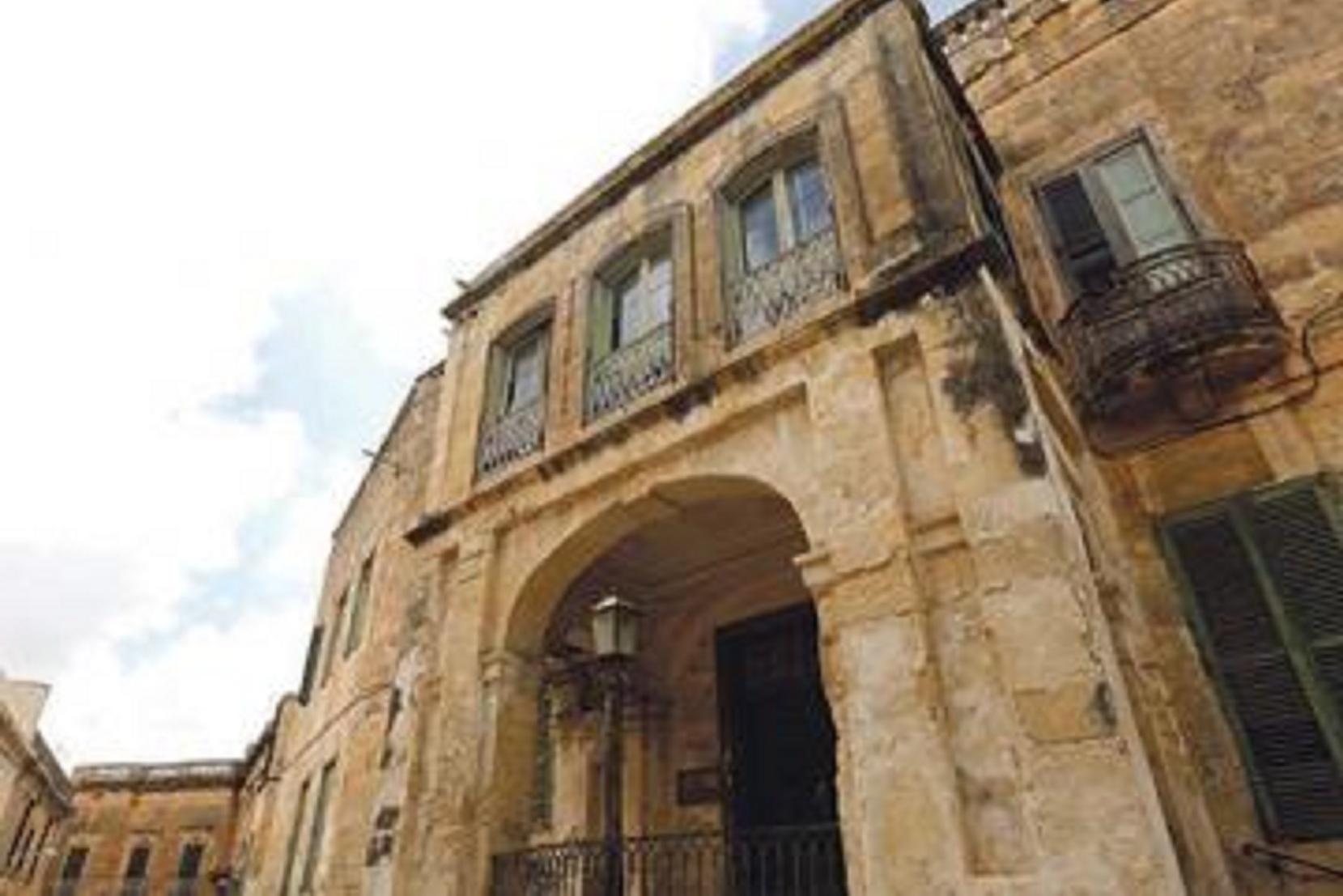 The Queen was driven past the villa during a visit to Malta in 1992 and presented with a painting of the building when she was in Malta again in 2015.

Over the years heritage organisations, including Heritage Malta and Din L-Art Ħelwa, have spoken about the need to restore the historical building.

In March, the Head of Operations at Heritage Malta, Kenneth Gambin, was reported saying that the government wanted to acquire the property in order for it to be restored. 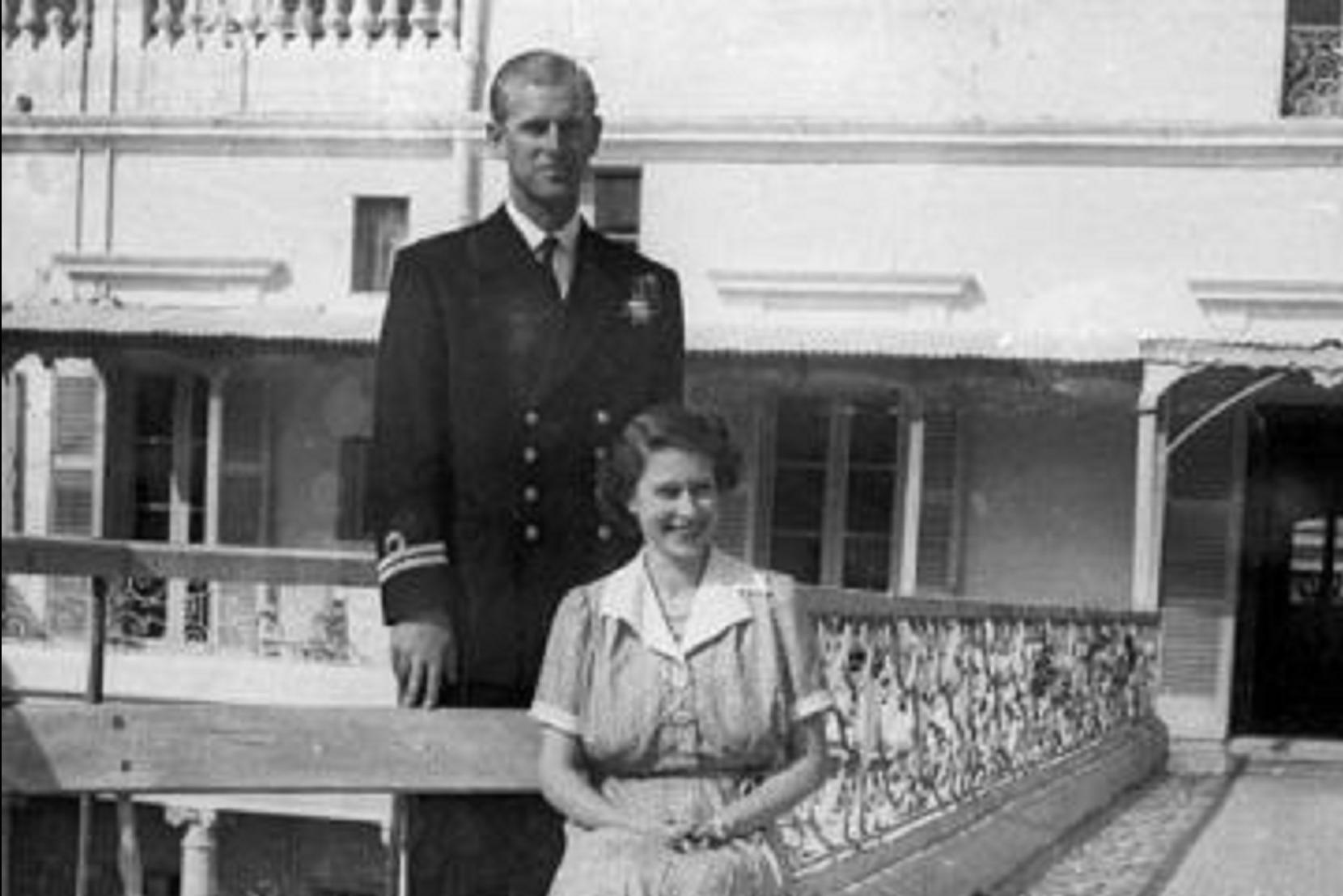 The royal couple photographed at Villa Guardamangia by Frank Attard. British media had wondered at the time whether Prince Philip was indicating a second baby on the way.

He added, “apart from this, talks are being held with the Royal Family to see what tangible interest there may be for them to support this project. A preliminary estimate has been made, and a survey carried out to determine how much the restoration of a building which is such a bad state would amount to. The talks are still ongoing.”

The property is now up for sale on a number of estate agent websites, where it is described as “an amazing grand Palazzo style property located just outside the outskirts and suburbs of Valletta, set just at the crest in the residential area of Guardamangia. Property is a grade 2 building with documented great historical value and measuring 1,560sqm… The property is just crying out for a great conversion and will make a superb residence or possibly a commercial venue.”

Environment NGO Flimien Għal Ambjent Ahjar said it was delighted that Villa Guardamangia was on the market and urged the owners and Heritage Malta to come to an agreement before further deterioration takes place.

"It is of the utmost importance that this fine historic building that has a place in the national collective memory is restored and made accessible to the public. At this time of economic boom this should be a priority, also as Malta is losing so much heritage to development, and because such a museum would be a great tourism asset,” the NGO said.