It was with the hope of full cooperation among staff, “to create a happy atmosphere at the Villa Guardamangia”, that then Princess Elizabeth signed off a letter to her handyman as she planned the delivery of household items in 1950.

The letter is contained in a scrapbook compiled by Chief Petty Officer Herbert H. Hicks, who served as the personal driver and handyman to Elizabeth during her stay at Villa Guardamangia between 1949 and 1951.

The scrapbook was brought to light by Maltese World War II researcher Simon Cusens, who came across it for sale on Ebay back in 2011.

It contains several photographs, handwritten notes and telegrams penned by Elizabeth as well as letters and telegrams from her cousin Lord Louis Mountbatten.

Cusens, who has been collecting items connected to the war in Malta since he was 12, said that his interest extended to the queen in connection to Malta and the war.

The researcher met the queen in 2005 when she was in Malta for the Commonwealth Heads of Government Meeting and, two years earlier, he met Prince Philip at Buckingham Palace. 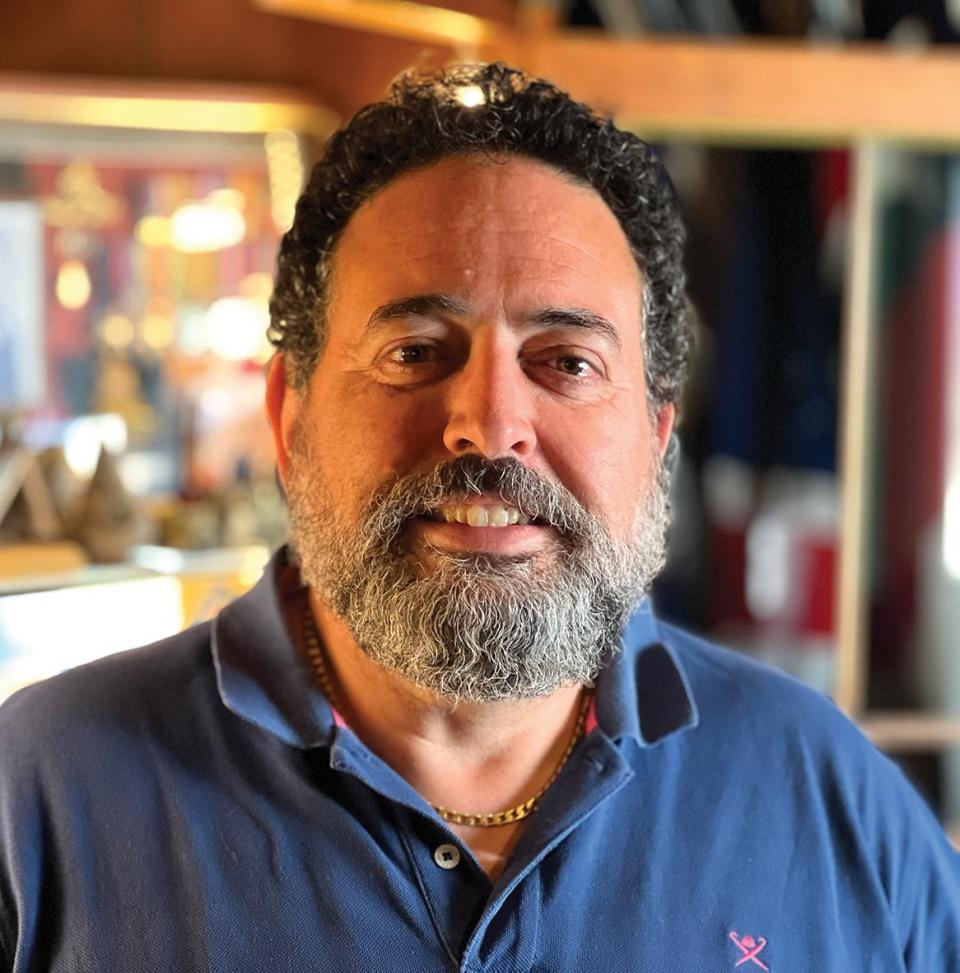 Sitting in his library, surrounded by WWII discoveries and books, Cusens leafs through the hard-bound scrapbook made of yellowed cardboard pages.

One of the first pages contains a black and white photo of a young CPO Hicks, a Royal Navy officer. As the pages are turned, a document tells the story of the beginning of Hicks’ adventure in Malta.

On June 22, 1950, the drafting officer in charge of staff recruitment wrote to him in Dorset stating: “A requirement has arisen for a driver for HRH The Princess Elizabeth in Malta during the late autumn of this year and your name has been mentioned in this connection.”

Hicks is invited to take the job.

The story unfolds with the further flipping of pages.

On September 15, 1950, a memorandum from “HRH The Princess Elizabeth Duchess of Edinburgh” to “CPO Hicks” signed by Elizabeth, lists the duties that Hicks, together with a certain Jessie Micallef, would have at Villa Guardamangia.

“Arrangements have now been completed for the transport of household effects required for Villa Guardamangia. I wish CPO Hicks to be responsible for the handling, safe delivery and unpacking on arrival to Malta. He will unpack all china, glass, silver, kitchen utensils etc. and hand over to Micallef who will be responsible for it afterwards. Our household effects will be placed in the Villa by CPO Hicks as instructed by me,” Elizabeth writes.

She goes on to add: “At the Villa CPO Hicks will be in charge of the technical side and will be responsible for all repairs inside and out. Any breakages or replacement in that line will be attended to by him on our instructions. He should also see that everything is in working order (bells, telephones, plumbing, cupboards etc.) before I arrive.”

The memorandum, addressed to Hicks and Micallef, ends with a note: “I sincerely hope that full cooperation will exist between all members… so as to create a happy atmosphere at the Villa Guardamangia.”

Queen Elizabeth has spoken of her days in Malta with great fondness. It was the only place outside the UK which she called home

And they must have succeeded since, over the years, Queen Elizabeth has spoken of her days in Malta with great fondness.

Villa Guardamangia had been built in 1900 by Sir Augusto Bartolo and was bought by Joseph Schembri, who leased it to the queen’s cousin and Prince Philip’s uncle, Lord Mountbatten, who then made the property available to the royal couple.

Elizabeth and the Duke of Edinburgh spent the first years of their marriage, between 1949 and 1951, living at the villa when the duke was in the Royal Navy and stationed in Malta.

The scrapbook contains several black and white photographs of Hicks, Princess Elizabeth and Lord Louis Mountbatten. It includes correspondence by Lord Mountbatten that include a telegram dated February 13, 1951, sent via Cable and Wireless.

In 1951 Elizabeth left Malta and was proclaimed queen in 1952 on the death of her father King George VI – who a decade earlier had awarded Malta the George Cross for its service during the war.

What happened to Hicks after that is not clear. The scrapbook contains clues of a strong relationship having been cultivated between him and the royal family. There are character references signed by Lord Mountbatten and documents showing that he was aware of the queen’s New Year’s Day Honours List of January 1957.

What follows is a letter from Elizabeth, now queen, apologising for not being able to grant him an award personally.

What we do know is that after leaving Malta, Queen Elizabeth and Prince Philip visited the island several times. Their first state visit was in 1954, about a year after the queen’s coronation.

As for Villa Guardamangia, it ended up in a dilapidated condition – something the queen had described as “rather sad”.

In 2019 it was bought by the government and is now being restored… in the hope that it will continue telling more stories of Malta’s past.