The pandemic has kept prospective bathers home and in the process helped clean up Malta’s beaches, but it has also encouraged indigenous venomous fish to venture closer to shore, stinging the odd swimmer.

“Such fish tend to stay clear of the shore but, this year because of the coronavirus pandemic, our beaches did not have much human activity which encouraged these fish to venture closer to shore,” according to marine biologist and researcher Alan Deidun.

Things started changing over the past two weekends as more people went to the beach, decreasing the chances of being stung.

A 10-year-old boy was one of the people who got stung on his right foot while wading in the water at Riviera, in the area near the rocky part. Initially his mother thought it was a jellyfish sting and applied vinegar.

“However, the pain got worse, his foot and part of his leg went numb and he started feeling dizzy and shivering and I decided to take him to the Mosta polyclinic as I was worried he was going into shock,” his mother wrote in a Facebook post aimed at helping inform people. 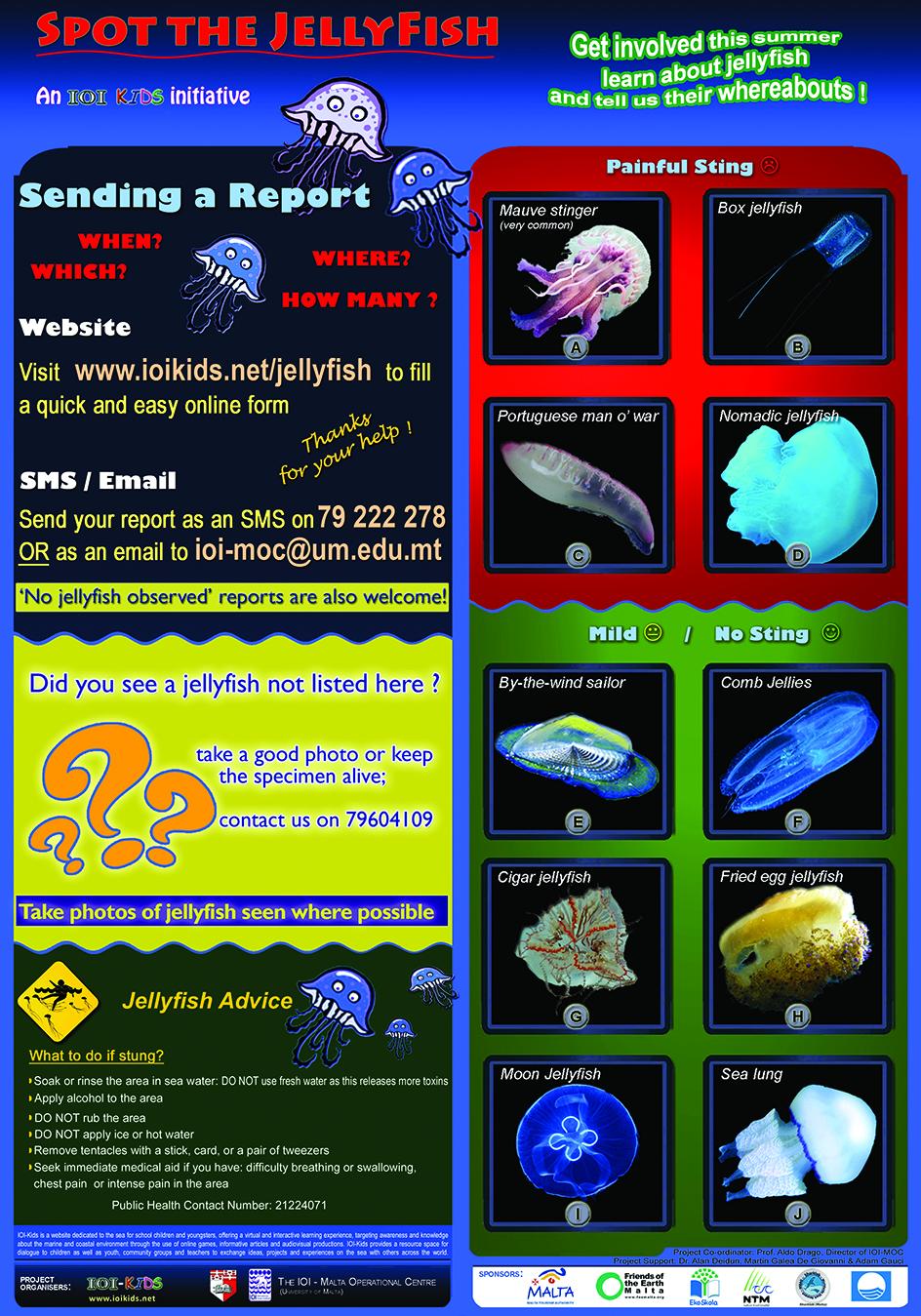 Doctors at the health centre submerged her son’s foot in a hot water bath and kept changing the water for about an hour. He recovered after a couple of hours but very soon several people started commenting that they had had a similar experience.

It is not clear what stung the boy, though it was probably one of Malta’s indigenous poisonous fish. Hot water immersion is the best treatment for such a sting.

“Hot water denatures the protein of the venom, decreasing the pain,” explains David James Sammut in two detailed research papers in which he outlines the main poisonous creatures that live in Malta’s waters and how to treat injuries inflicted by them.

The worst offenders of fish that sting upon being touched are the bristle worm (Busuf in Maltese), the lesser weaver fish (Sawt), the greater weaver fish (Tracna) and the scorpion fish (Skorfna).

“I would say the worst, when it comes to pain inflicted by stinging sea creatures, is the bristle worm. This is often found on ladders that lead into the sea. We have seen increased complaints about this with people even calling on the authorities to do something about it,” Deidun elaborates.

Then, of course, there are the notorious jellyfish.

Deidun notes that there are many species of jellyfish in Maltese waters and not all sting. Treatment depends on the species, but the general rule is not to rinse the area with freshwater and to seek professional help if pain persists.

Stinging fish and what to do if they hurt you

This common bottom-dwelling organism lives on rocky bottoms. It has a bright red colour with rows of fine white hairs along its sides. These venom-containing bristles are fired into any offending organism when it is disturbed or handled.

Treatment: The area should be heated by either pouring or immersing it in hot water. After this, the application of ice will numb the area and provide immediate relief. Applying adhesive tape followed by vinegar or isopropyl alcohol is also advocated.

The weever fish and scorpion fish

Weever fish are the commonest cause of the more serious venomous injuries. There are two species: the lesser and the greater weever fish. They live on sandy bottoms. The first three dorsal spines and two spines on the side of the head contain very potent venom which is injected into any offending organism.
The scorpion fish is a bottom-dwelling fish which lives in rocky bottoms. There are masters of camouflage and have venomous spines on the back and sides of the gills.

Treatment: For both weaver and scorpion fish treatment consists of bleeding the site to minimise the spread of the venom. Heating the area by immersing it in hot water denatures the protein of the venom, further decreasing the pain. Medical care should be sought immediately as a local infiltration of lignocaine acts both as pain relief and as an anti-venom, neutralizing the deleterious effects. Tetanus booster is indicated and any resulting infection should be treated with antibiotics.