A Chicago native who soared to global celebrity on a burst of megahits in the 1990s, for years R. Kelly endured as one of R&B's top stars, even as he faced a slew of sex abuse allegations.

But now, nearly 30 years after he was first documented to have abused a minor, the 54-year-old artist faces up to life in prison after a New York jury convicted him of running a criminal ring that trapped teenagers and women in a web of sexual, emotional and physical abuse.

The three-time Grammy winner born Robert Sylvester Kelly has sold over 75 million records globally, making him one of the most commercially successful R&B musicians ever, with hits like I Believe I Can Fly" and Ignition (Remix).

But Kelly's success always included an asterisk: rumors of criminal sexual activity swirled for decades and the artist periodically settled sex crime allegations out of court. 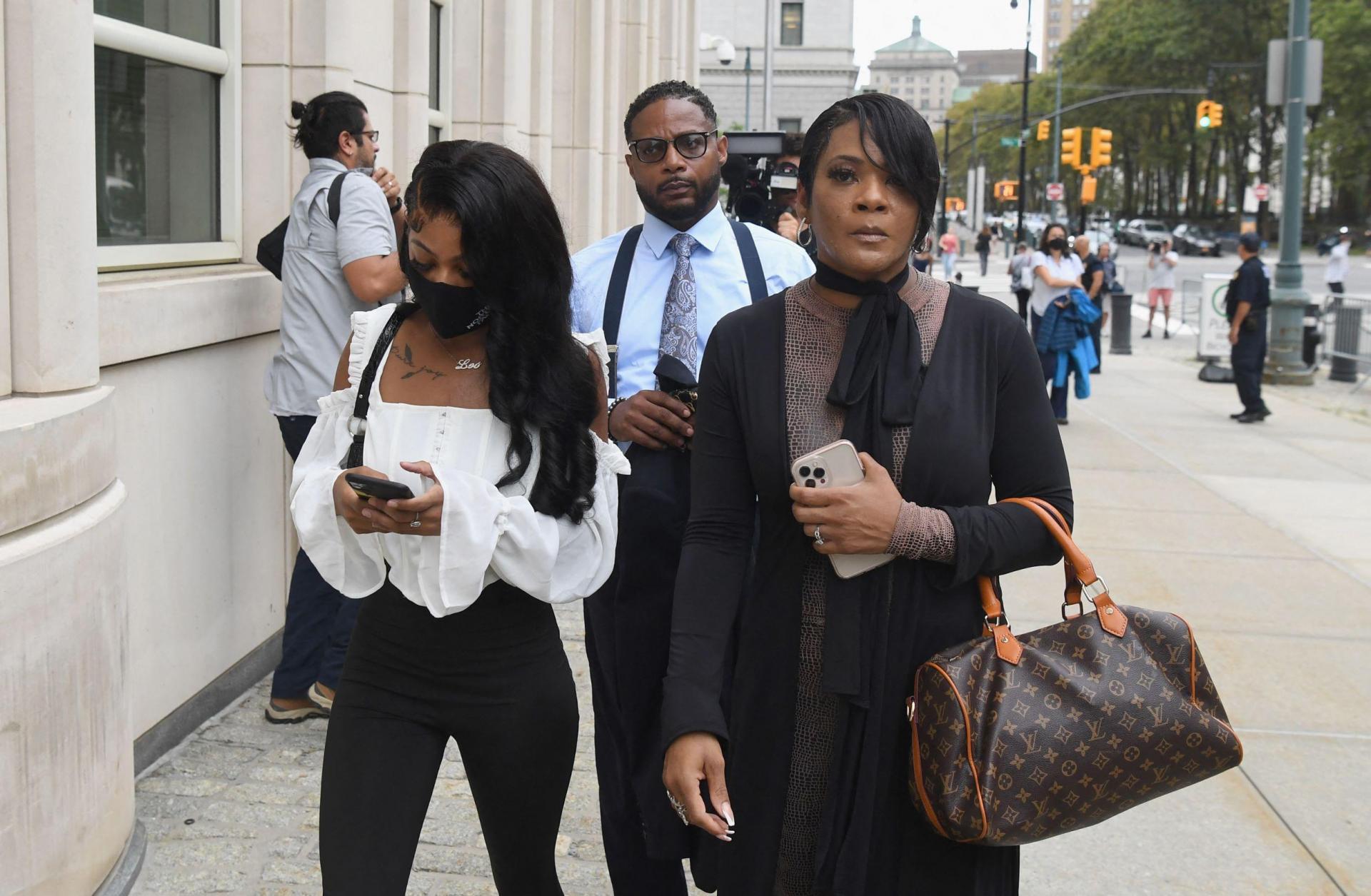 The musician's defence dubbed Kelly a "playboy" and a "sex symbol" who was merely living the hedonistic, jet-set life international superstars are accustomed to.

But the jury of five women and seven men found him guilty on all charges, convicting him of using his fame to systematically recruit his victims for sex, buttressed by his entourage.

Born January 8, 1967, in Chicago, Kelly was the third of four children raised by his mother.

In his 2012 memoir, he describes sexual experiences as early as eight years old, saying he sometimes watched older couples have sex and was instructed to photograph them.

He said an older woman raped him, also when he was eight, and that an older man in the neighborhood sexually abused him when he was a pre-teen.

Kelly has long been rumoured to be illiterate, which was repeatedly raised during the Brooklyn trial, despite 14 solo albums to his name.

His former attorney said Kelly writes in phonetic notes rather than standard English.

Jive Records signed him in 1991, after a label executive reportedly heard him singing at a barbeque in Chicago.

Kelly released his first solo album 12 Play in 1993, featuring sexed-up jams such as Bump N' Grind, a record that topped the R&B charts for nine weeks.

Despite his tumultuous personal life – including his ultimately annulled marriage to 15-year-old protege Aaliyah, which was core to the prosecution's case – Kelly's fame skyrocketed.

But in the early 2000s, Chicago reporter Jim DeRogatis anonymously received two tapes that appeared to show Kelly having sex with young girls, the second of which led to the artist's indictment for child pornography.

After years of trial delays, during which he continued to tour and record, Kelly was acquitted on all counts in that controversial trial.

For years, the accusations had little impact on his fame.

From 2005 to 2012, Kelly wrote, produced, directed and performed in the notorious "hip hopera" entitled Trapped in the Closet, an absurdist tale of sex and lies that bewildered and impressed critics.

In July 2017, BuzzFeed published a lengthy investigation by DeRogatis, which alleged Kelly was operating a "sex cult" and holding six women hostage between Chicago and Atlanta. 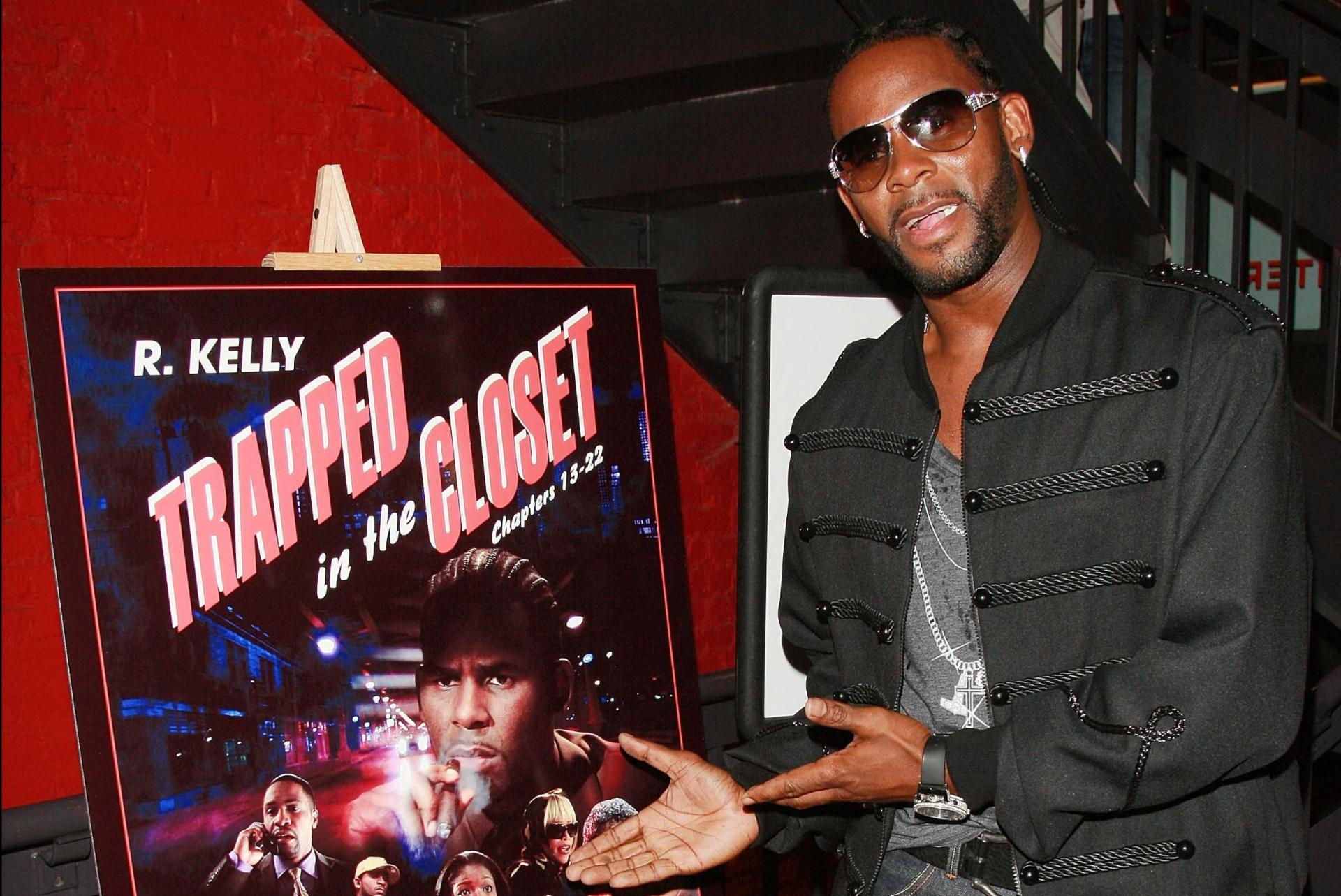 R. Kelly attends the premiere of Chapters 13-22 of his hip-hop opera ‘Trapped in The Closet’ at the IFC Center, August 15, 2007, in New York City. Photo: Evan Agostini/Getty Images North America/Getty Images via AFP

"Someone had to stand up for Black women," Odeleye said at the time.

In January 2019, a Lifetime docu-series again said the quiet part out loud, interviewing women who cast Kelly as manipulative, violent and hyper-focused on young girls, who he allegedly demanded call him "daddy".

This time, the renewed scrutiny appeared to prompt a sea change: artists including Lady Gaga apologised for past collaborations with Kelly, and his label dropped him.

Not long after, Chicago prosecutors levelled 10 counts of aggravated criminal sexual abuse against him, federal prosecutors in both Illinois and New York indicted Kelly in 2019. 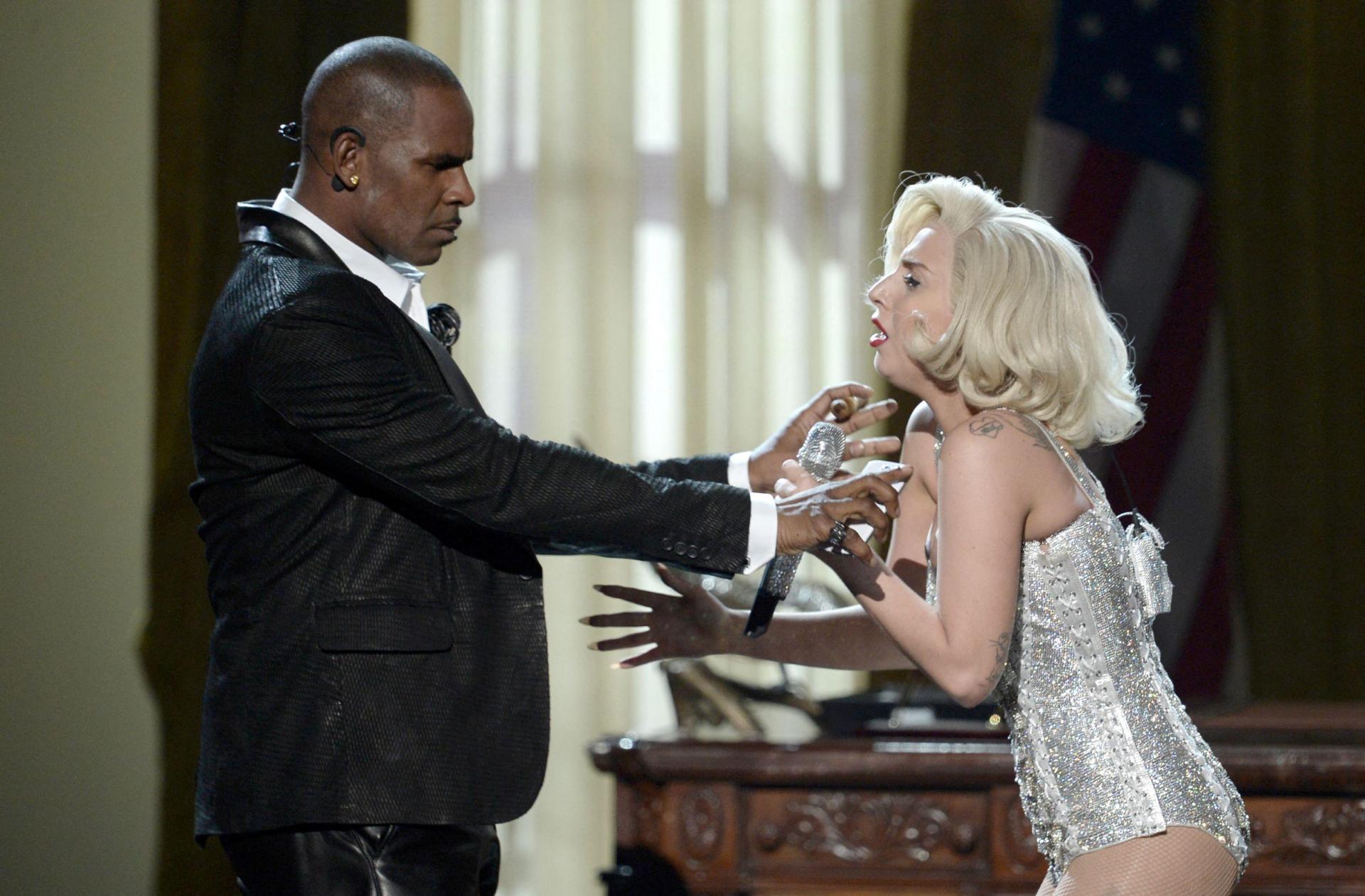 Singers Lady Gaga and R. Kelly perform onstage during the 2013 American Music Awards. Lady Gaga has since apologised for her past collaborations with Kelly. Photo: Kevin Winter/Getty Images North America/Getty Images via AFP

Disgraced, on the defensive and reportedly facing financial ruin, Kelly, who has been imprisoned without bail since the federal charges came out, will receive his sentence May 4.

But that won't spell the end: Kelly has yet to be tried for crimes in the three other jurisdictions where he faces prosecution.