The church of Our Lady of Pilar in Valletta will be open for the public on December 13, Heritage Malta said. 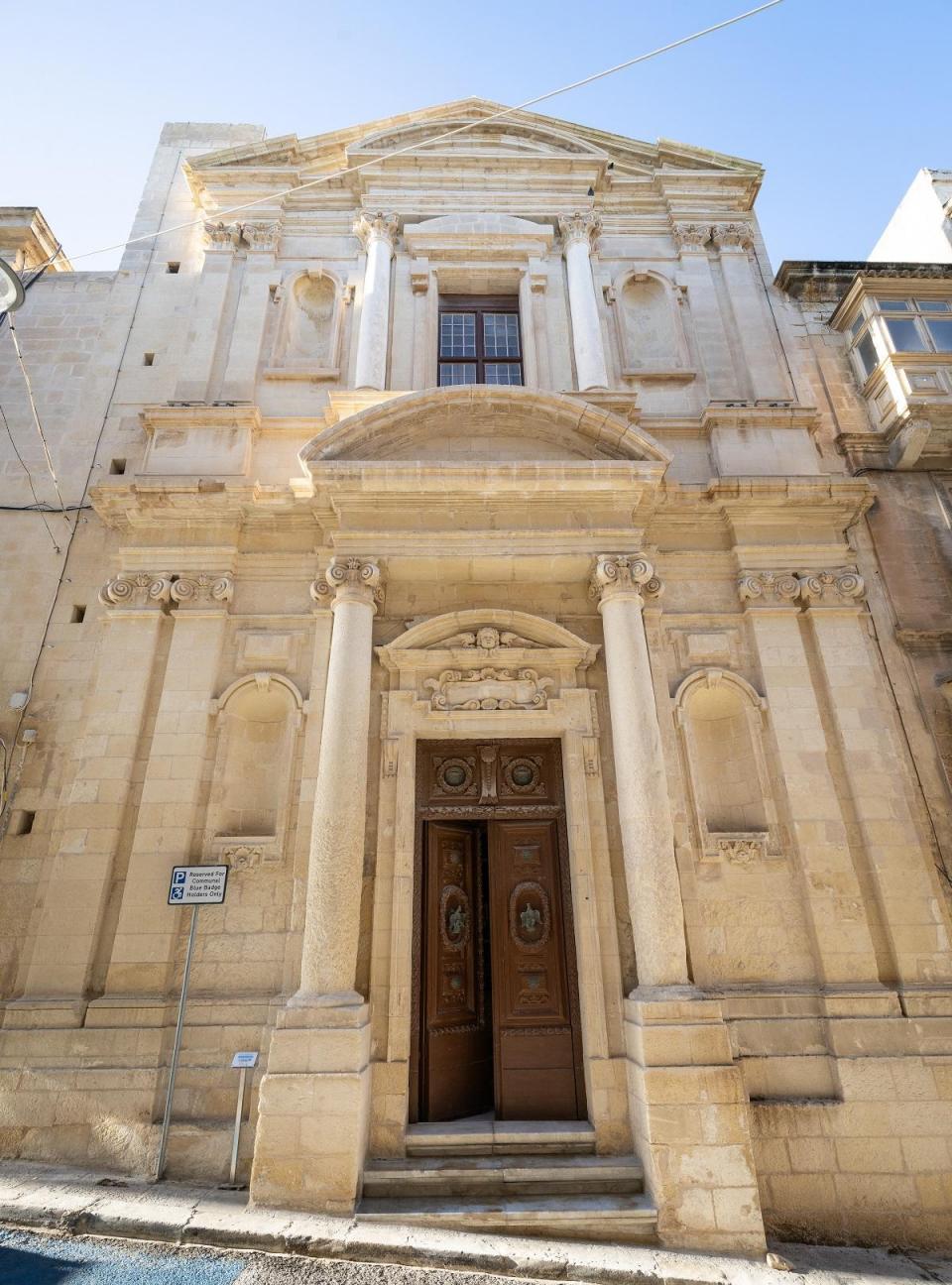 Arguably one of the finest of Valletta’s lesser-known assets, the church formed part of the adjoining Auberge of the Langue of Aragon, Catalonia and Navarre. It was first built during the early 1670s, a full century after the construction of the Auberge proper.

The foundation stone was laid by Grand Master Nicholas Cotoner and its construction was financed mainly through the generosity of Raimondo de Soler and Felice Inniges de Ayerba, Bailiffs of Majorca and Caspe respectively. Following his death in 1691, Fra de Ayerba was buried inside the same church. Two years later, a severe earthquake that shook the Maltese Islands in January inflicted significant damage in the church construction, and the Aragonese knights engaged Romano Carapecchia, then resident engineer of the Order, to reconstruct it.

Grand Master Ramon Perellos y Roccaful financed the project, which was completed in 1718.

The interior features superb sculpture and is adorned with notable works of art. Of particular note is the altarpiece by Stefano Erardi, one of the leading artists in late seventeenth-century Malta. It depicts the Blessed Virgin Mary appearing to the Apostle James the Greater as he was praying by the banks of the river Ebro at Zaragoza.

Popularly known as Our Lady of the Pilar, this Spanish tradition enjoys a widespread and deep-rooted devotion in the Hispanic world and constitutes the main annual religious and cultural manifestation of the capital of Aragon, Zaragoza.

Following the departure of the Order of St John from Malta in 1798, this church remained in use. In 1866, Mgr Francesco Spiteri Agius instituted this church the Istituto Catechistico for the teaching of Christian doctrine to girls. It was then handed to the Franciscan Nuns who used to run a small school and, in 2007, entrusted to Heritage Malta.

Extensive restoration was carried out by the Valletta Rehabilitation Project between 1989 and 1991.

Tickets at a reduced price of only €2 will be available at the door. Opening hours are from 10am to 4pm.