Malta rejected 76 per cent of vetted asylum applications last year – up from 10 per cent in 2016 – according to a database managed by the European Council on Refugees and Exiles, which also shows that not a single protection appeal was successful.

Times of Malta is informed this is partially the result of policy that considers an increasing number of countries of origin as ‘safe’. In such cases, asylum seekers’ applications are considered ‘manifestly unfounded’, and the process is expedited – a rejection is decided while they are in detention.

“According to NGOs, this practice is linked to the feasibility of returns for these applicants, also considering that they will be automatically detained upon arrival and kept in detention throughout their procedure, up until they are forcibly removed or convinced to opt for voluntary return,” the report notes.

The report claims that in January of 2021, dozens of Bangladeshis were repatriated after entering Malta irregularly by boat in the previous three years. They spent the duration of their stay in Malta in detention. Three more returns of Bangladeshi nationals were carried out in September, November and December 2021. Most of them had arrived in 2020 and had remained in detention for more than 16 months on average.

The data for the report was compiled by ECRE’s Asylum Information Database, which contains detailed information about asylum procedures, reception conditions and detention in 23 European countries. The report was written by aditus foundation and edited by ECRE.

Rate of protection down to a historical low of 8%

However, only 691 decisions were taken. Of these, 170 were granted refugee status, subsidiary, or temporary protection. A total of 521 were rejected.

Those rejected protection can appeal the decision, however, none of the appeals were successful.

Additionally, the agency also dropped 1,729 decisions, bringing down the rate of protection to a historical low of eight per cent, the report notes. A total of 3,265 applications were still pending at the end of the year.

Those rejected protection can appeal the decision, however, none of the appeals were successful

According to the report, the agency reduced its backlog from the previous year by becoming stricter: anybody who missed a call for an interview, or a renewal of document saw their application being dropped.

Some of those in detention also saw their application being dropped over miscommunication issues or their refusal to carry the interview due to their health condition or frustration for being detained without any information or access to a lawyer.

Malta has a right to return people who are rejected protection and lose the appeal, however, not all are repatriated. Times of Malta is informed that, among others, some disappear from Malta, while some countries of origin fail to provide official documentation for those handed a removal order or refuse to recognise the migrants’ claimed nationality.

The agency falls under the Home Affairs Ministry, and according to the report, it is “still far from being able to carry its mission autonomously”, heavily relying on the support provided by European Asylum Support Office. 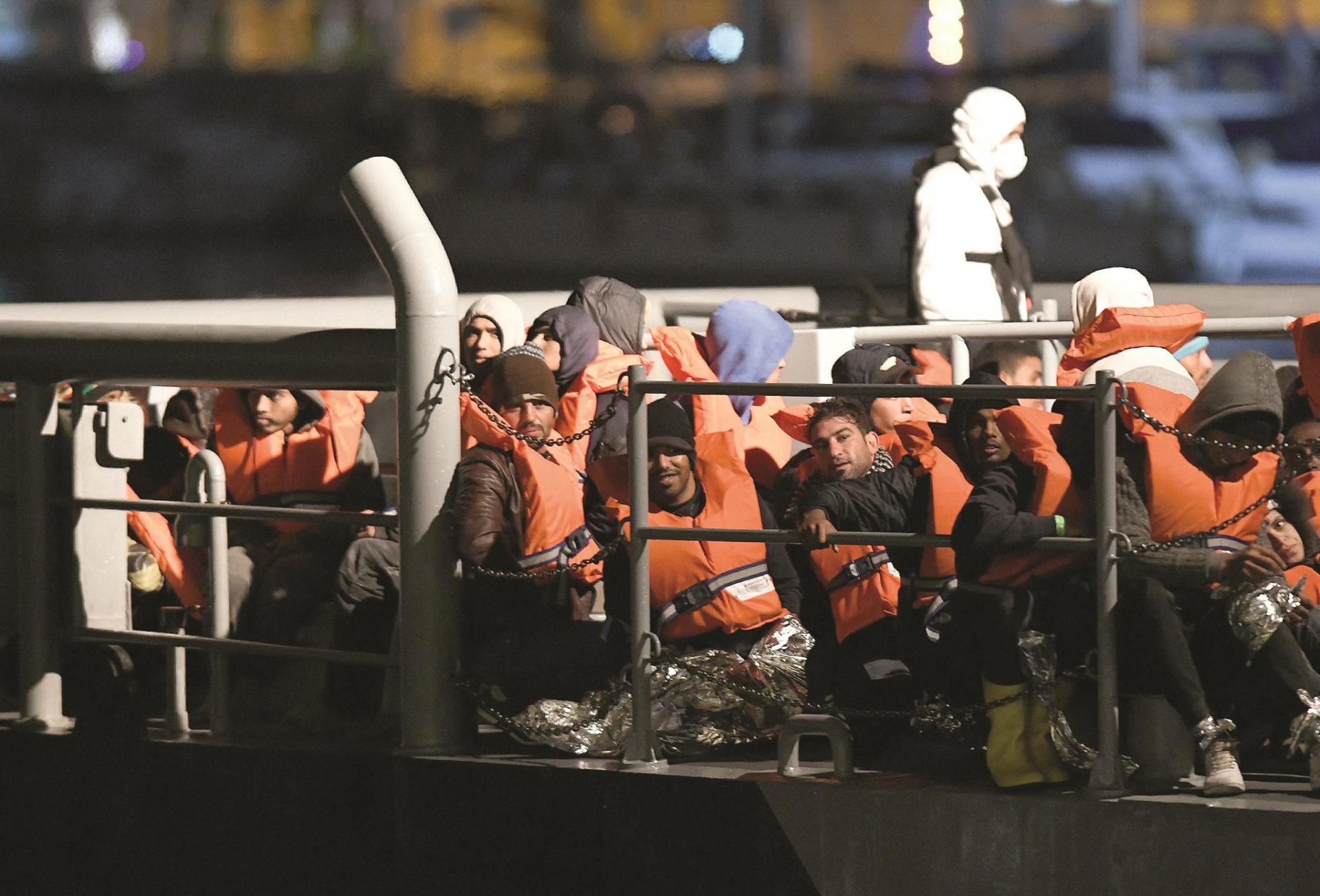 What is contributing to the substantial increase in rejected protection?

According to JRS Malta’s director Katrine Camilleri, the increase reflects not only the increase in the number of countries deemed safe, but also the government’s decision to prioritise applications deemed ​’manifestly unfounded’ over those with at least a prima facie claim.

“Applications lodged by asylum seekers from ​the so-referred safe countries are channelled to an accelerated procedure. Asylum seekers within this procedure are denied the possibility to appeal IPA’s decision that their case is ‘manifestly unfounded’. They are usually still in detention when their case is being decided, so they are effectively denied access to information and to legal assistance,” she said.

Camilleri noted that a large proportion of asylum seekers whose cases are not channelled through the accelerated procedure live independently in the community.

“Although there are no publicly available statistics, from our service records we know there is a significant number whose cases have been pending for three years or more. This is particularly worrying because, even though the law states asylum seekers should receive government support throughout the procedure if they need it, in practice asylum seekers living outside the open centres receive little or no support,” she said.