Will Paterson's voice echoes around a large dark room at the E1 nightclub, once one of London's biggest party venues but which has not seen a customer for 16 months.

The venue, on an industrial estate in the east of the British capital, opened to a fanfare in 2017 with a marathon 27-hour rave and regularly played host to 1,600 clubbers.

But after months of preparations to finally reopen on June 21, club manager Paterson is struggling to put a gloss on Boris Johnson's latest announcement of a four-week delay in lifting all coronavirus restrictions.

The prime minister's move on Monday was designed to stem the spread of the Delta variant of the virus after a surge in cases of the highly infectious strain first identified in India.

Restrictions have been gradually eased since March and as part of the government's roadmap out of lockdown, nightclubs were always going to be the last to reopen.

But Paterson said having to stay shut even longer is frustrating.

"There were many, many steps we've had to take over the last few months to make sure we'd be able to open," he told AFP.

In practical terms, venues have ordered in supplies of food and drinks. 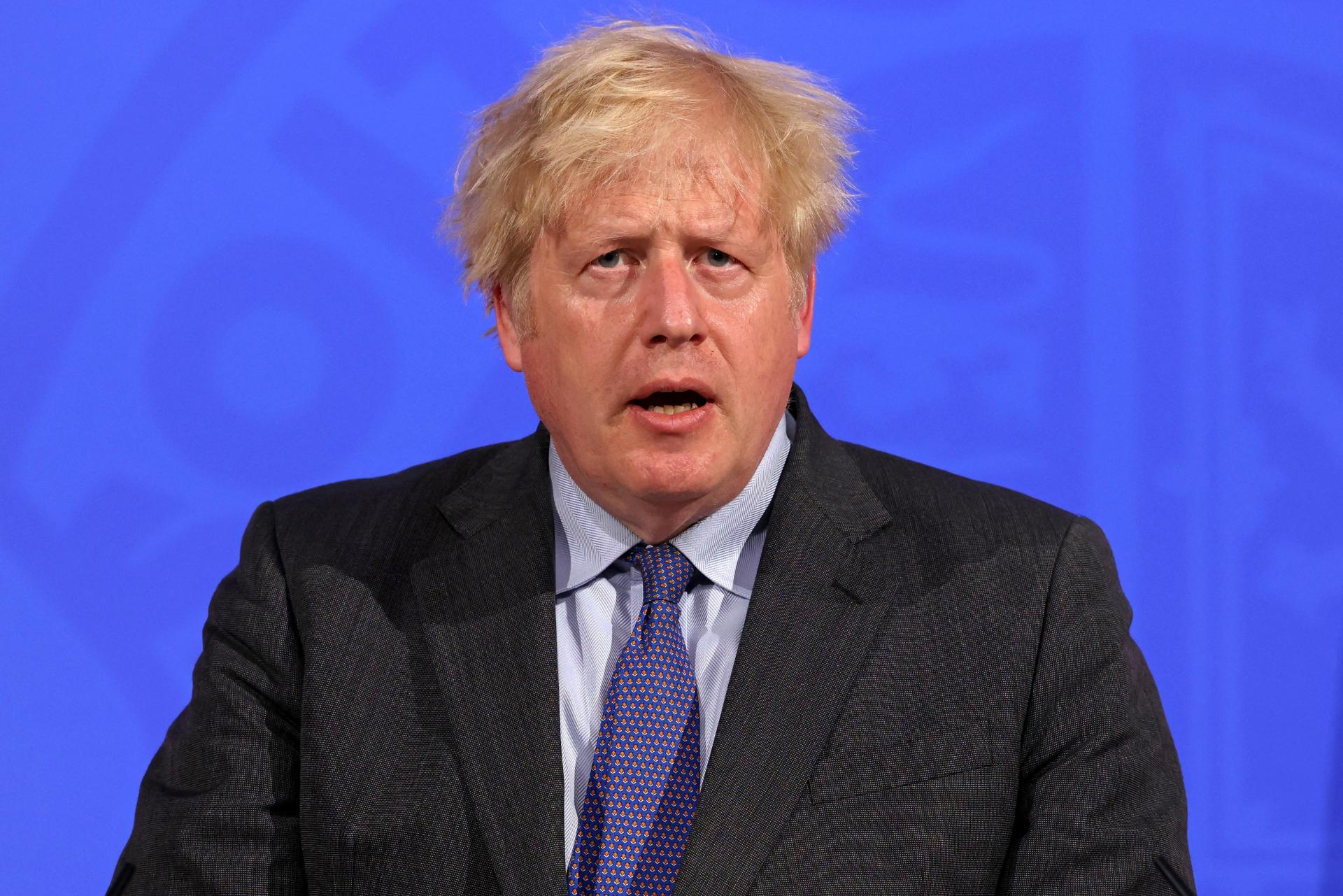 British Prime Minister Boris Johnson's postponement of so-called "Freedom Day" has caused outrage even among some of his own Conservative MPs. Photo: Jonathan Buckmaster/Pool/AFP

Now that is on hold and could force even more people in the industry to seek work elsewhere, he said.

"They're going to be thinking to themselves, 'how many times will reopening have to be delayed before I think that it's not an industry that's stable enough to support my food, my rent, my living costs?'" he added.

Like many places in the beleaguered hospitality and entertainment sector, E1 has had to diversify to survive, by opening an outdoor pub.

But some staff have already left the sector, exacerbating losses of workers who are EU nationals because of new employment rules after Brexit.

Johnson's postponement of so-called "Freedom Day" has caused outrage even among some of his own Conservative MPs, given the success of the vaccination programme.

Latest figures show that about 80 per cent of the adult population has had a first dose of a COVID-19 vaccine, and about 57 per cent both doses.

"Many in the industry saw the positive message some two weeks ago from the prime minister and started to ramp up their preparation," said Michael Kill, chief executive of the Night Time Industries Association, a trade body.

"They got to the point where they committed financially to be able to open on June 21."

"Each week of the delay will cost pubs £100 million (116 million euros)," said the head of the British Beer & Pub Association, Emma McClarkin.

The association has been one of the most vocal critics of coronavirus closures and says the latest move "increases the chances of pubs disappearing forever".

For Kill, nightclubs run a similar risk and estimated that a quarter of venues could close in the next month, as government support for hard-hit businesses is phased out.

Despite criticism from business, the British public, which has seen almost 128,000 deaths from COVID-19 since last year, appears convinced of the need for a delay.

Some 71 per cent of respondents overall backed the move, against 24 per cent who did not, according to a YouGov poll published on Monday.

Even among those aged 18-24, the support held firm, although the gap narrowed to 54 per cent in favour and 34 per cent against.

"But this (the delay) is a perfect storm of suppressed revenue and increased costs that can be eased by extending rate relief and rent protection."

Londoners give their opinion after British Prime Minister Boris Johnson announced a four-week delay to the full lifting of coronavirus restrictions in England due to a surge in infections caused by the Delta variant. Video: Mathilde Bellenger/AFPTV/AFP

Johnson insisted the extension of restrictions would be the last. Industry professionals are not convinced – and support is growing for a full lifting in four weeks' time.

In a Savanta ComRes poll published on Tuesday, 43 per cent of respondents said all social distancing measures should be scrapped after July 19.

More than half said they were worried the restrictions could go on indefinitely.

"Youngsters are getting frustrated, they are socially starved," said Kill.

"We need the government to stick to the plan."