A fine example of absurdist theatre is being staged this week as Teatru Malta presents a Maltese adaptation of one of Eugène Ionesco’s seminal plays, Rhinoceros. 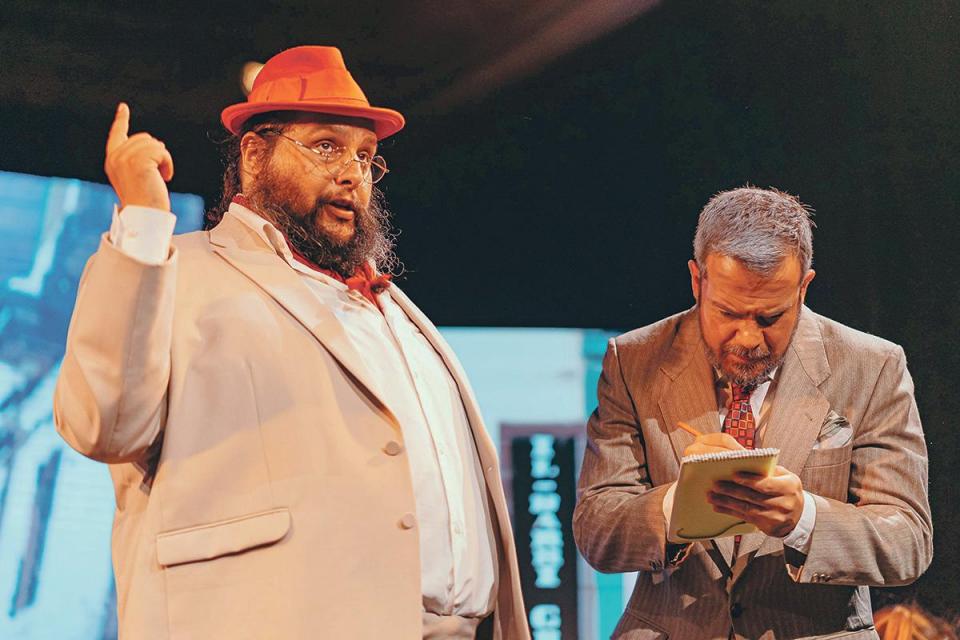 The Romanian-French playwright’s black comedy is set in a small village whose residents have their world shaken by the arrival of a herd of rhinoceroses. Soon, it is revealed that it is the townsfolk who are turning into the horned mammals.

At the centre of the story is Bérenger, a character who crops up in quite a few of Ionesco’s plays. The young man (here played by Daniel Azzopardi) first comes across as a slovenly drunk with no interest in his job. The only thing he seems interested in is a colleague by the name of Daisy (Naomi Knight).

As the play progresses, Bérenger becomes obsessed with the rhinos and fears he will become one too.

“In some ways, Bérenger is the classic ‘superfluous man’ – someone who is dishevelled, absent-minded, on the margins but also trying to gain entry into the social mainstream,” Albert Gatt, who has translated the play into Maltese together with award-winning author Clare Azzopardi, says.

“He’s seeking to be accepted by friends and colleagues and also to be loved (by Daisy). But his failure to fit in is also, in a sense, his saving grace: he is the only one of the entire cast who is not in a position to say ‘I will not give in’,” he continues.

Indeed, the protagonist’s famous last line in the play is “I’m not capitulating” or “Mhu’ se nċedi qatt” in Maltese.

“It’s a steeling of resolve or a promise to oneself… perhaps it’s a promise that is bound to be broken,” Dr Gatt says. 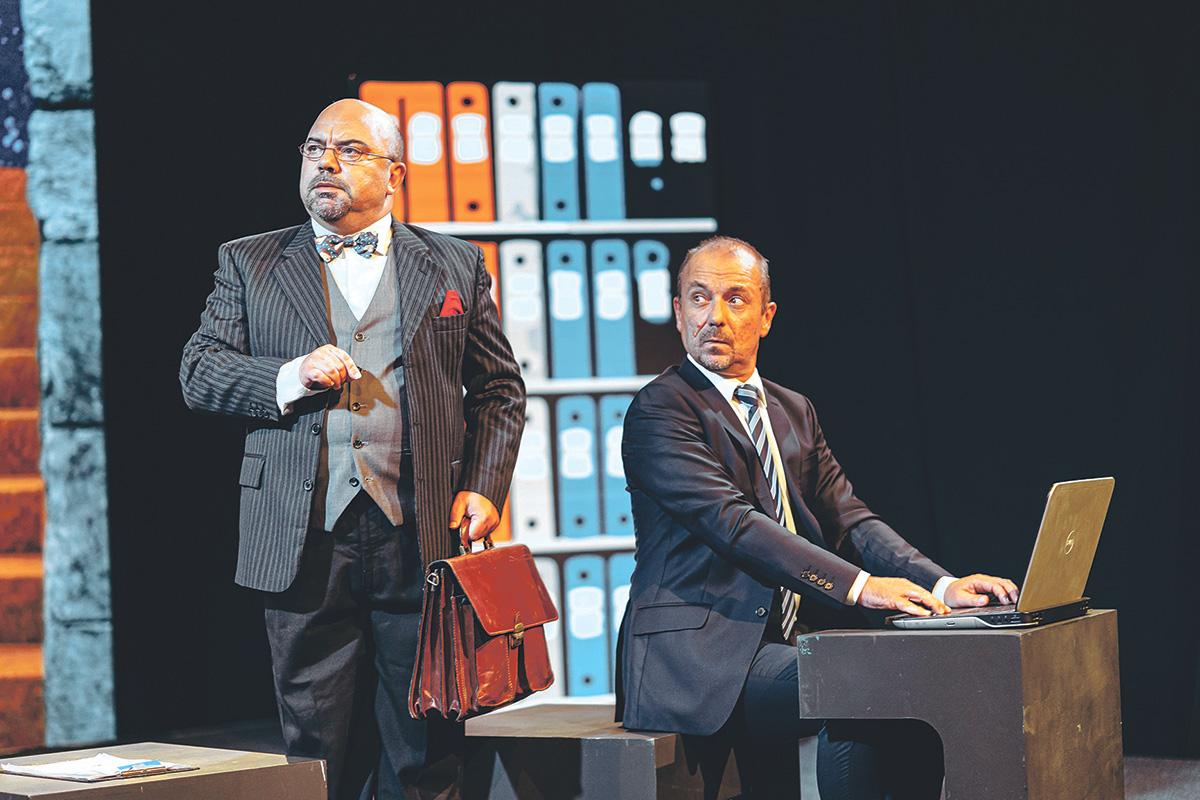 Ms Azzopardi draws parallels between Bérenger and Menz, the central character of the play of the same name by local playwright Francis Ebejer, who was very much influenced by absurdist theatre. Ebejer’s other works include Boulevard, which, according to Ms Azzopardi, was also evidently influenced by Irish author Samuel Beckett.

“Menz does not want to be like the others but, at the same time, longs for love and acceptance from the group of people he interacts with,” Ms Azzopardi says.

The two translators were both familiar with Ionesco’s plays, and had read and seen a number of his works before, with The Chairs being their absolute favourite.

Dr Gatt, who is the director of the Institute of Linguistics at the University of Malta, observes that the ideas behind the Theatre of the Absurd, which was very popular in the post-World War II era, were “pretty influential” but that every author adopted quite a different style and agenda. However, playwrights like Ionesco and Beckett shared a number of common principles.

“Not least an eye for situations that defy rational expectation and which place the human at the butt end of a dark existential joke,” he says.

Asked about the challenges of translating the play into Maltese, Dr Gatt says that his main concern was “to capture the rhythmic qualities of the script”.

“Ionesco’s language is deceptively simple. His characters often speak in repetitive phrases that acquire the role of a refrain. But the challenge is right there: to capture the rhythms he creates when an ensemble is carrying on an apparently pointless dialogue in short, pithy cases offset by the lengthy disquisitions of the likes of a logician or a Jean [another main character of the play],” he notes.

“It’s an exercise in listening, trying to hear what this might sound like once it comes to life on stage, and working accordingly.” 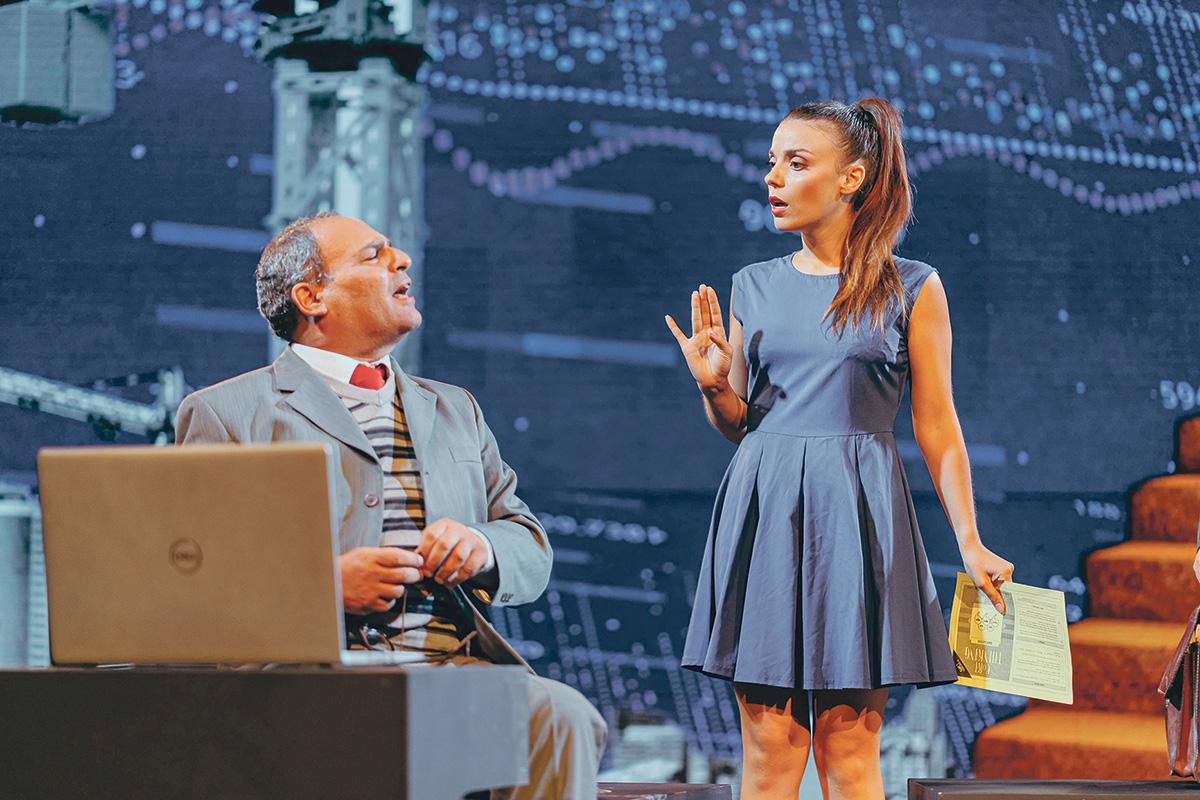 Ms Azzopardi, who is also a lecturer of Maltese literature, adds that they were careful not to use archaic language but simple, flowing and everyday speech.

The Maltese should respond positively to the play, according to Dr Gatt, as a contemporary audience can relate to many of its aspects, in terms of themes ­‒ which include conformism, mass hysteria and alienation ‒ and characters.

Ms Azzopardi agrees. “Open the newspapers, read what the politicians have to say, what is trending on Facebook… I often ask myself: ‘this is madness, do these people know what they’re talking about?’. I also often notice people around me turning into a rhinoceros, huffing and puffing, ready to charge forward with the rest of the herd. Haven’t you?,” she asks. 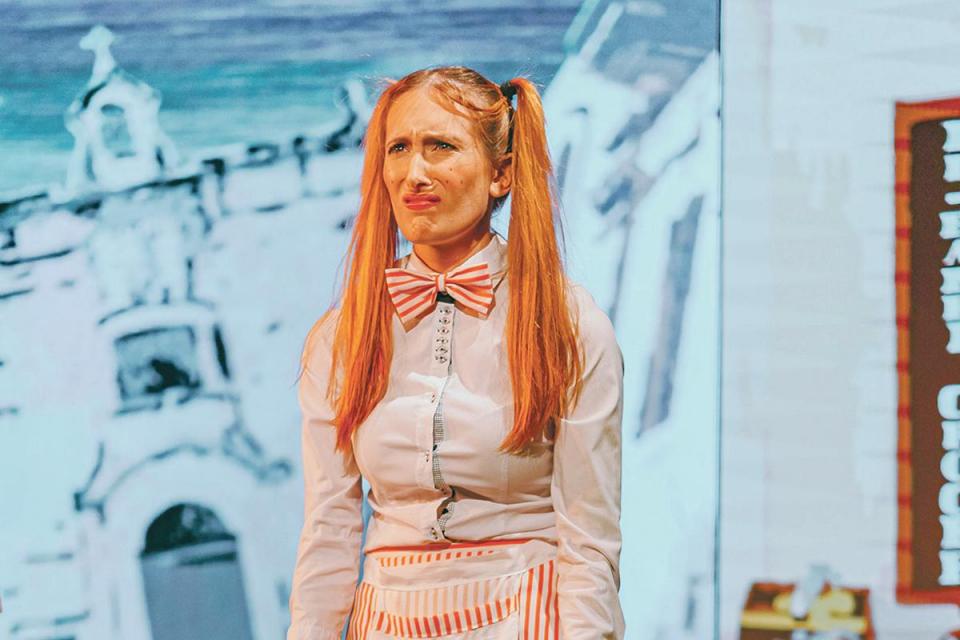 The audience is invited to sit back and simply enjoy the strange goings-on without bothering  about having to decipher some hidden message.

“There’s no message in absurdist theatre,” Ms Azzopardi points out.

“The audience should simply come to experience the play and enjoy listening to its rhythms.  Once it’s over, they should take a good look around them and see if they spot any rhinoceros,” she quips.

Teatru Malta is staging Rinoċeronti as part of its Progett Klassiċi in partnership with the University of Malta. It is directed and adapted by Michael Fenech, Nicole Blackman is the production manager, while Rodney Gauci is the animation artist. The sound design is by Cygna and Apotheosis.

The play is being held at the Plane-tarium Hall, Esplora Interactive Science Centre, Kalkara, between today andSunday at 8.30pm. For tickets, log on to www.teatrumalta.org.mt. 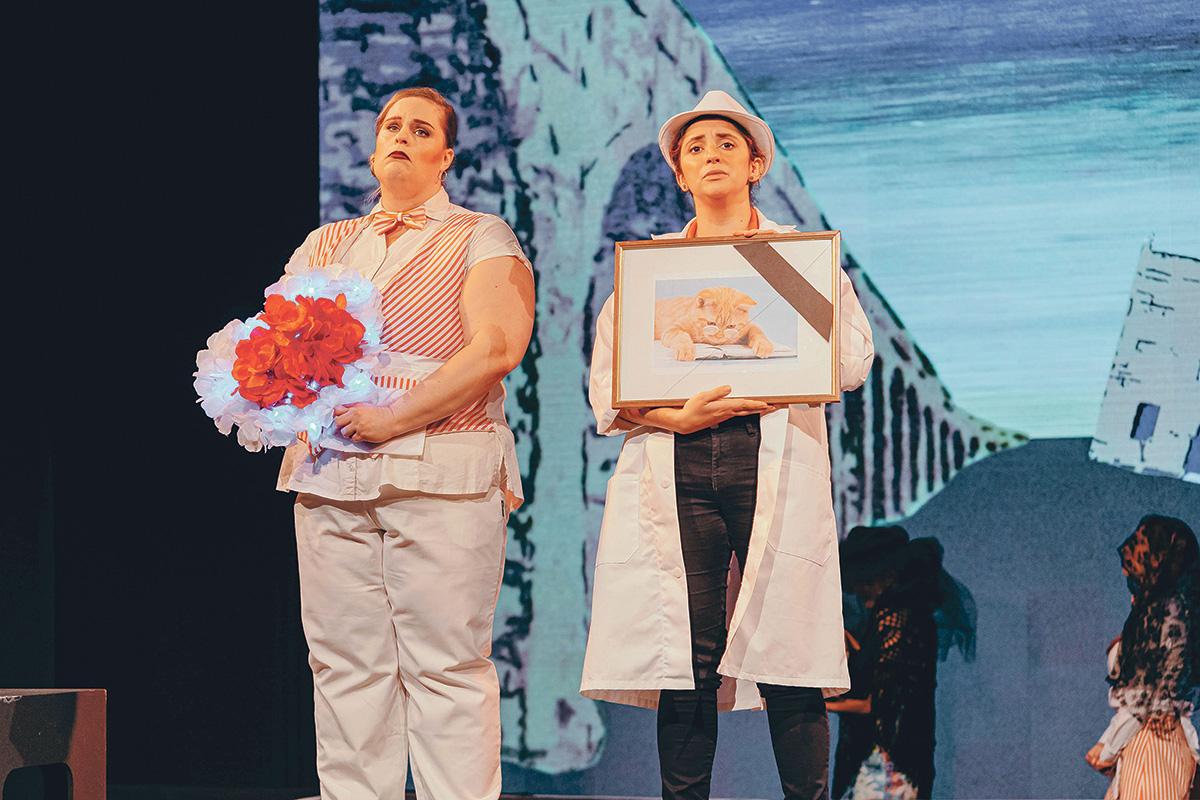