Rebecca Zammit Lupi, whose battle with cancer was chronicled by her father and award-winning photographer Darrin, passed away on Sunday. She was 15 years old.

In a Facebook post, Zammit Lupi uploaded a picture of his daughter with the words: "There's a new angel in heaven."

He later changed his cover picture to a photo of Rebecca jumping in the air, with the words: "Fly high, angel."

Just hours before she passed away, he wrote: "Becs’ breathing is shallower but regular. Very peaceful and serene."

Rebecca, also known as Becs, was diagnosed with Ewing’s Sarcoma, a rare and extremely aggressive form of bone cancer, more than a year ago. Less than six months later, her battle would be exacerbated by a global pandemic, which impacted her treatment plans. 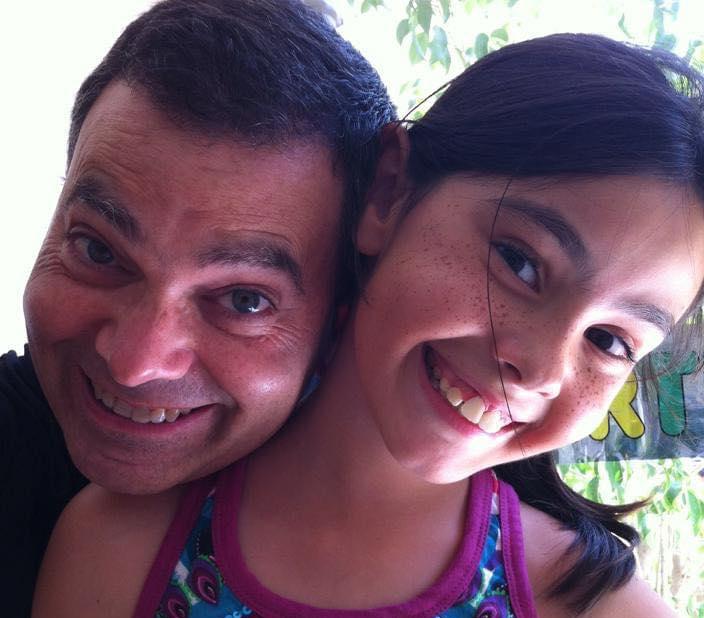 Darrin and his daughter Rebecca.

Darrin Zammit Lupi had opened up about the intimate subject in an interview with Times of Malta last October, speaking of her resilience in fighting cancer.

“She is undoubtedly the strongest person I have ever come across in that respect, and I do not say that because she is my daughter,” the former Times of Malta and Reuters photographer said.

“I wanted the pictures to be a testament to her incredible and inspiring inner strength, and from the feedback, we can already see it empowering others going through a similar predicament.”

Times of Malta offers its condolences to its former colleague and his wife Marisa. 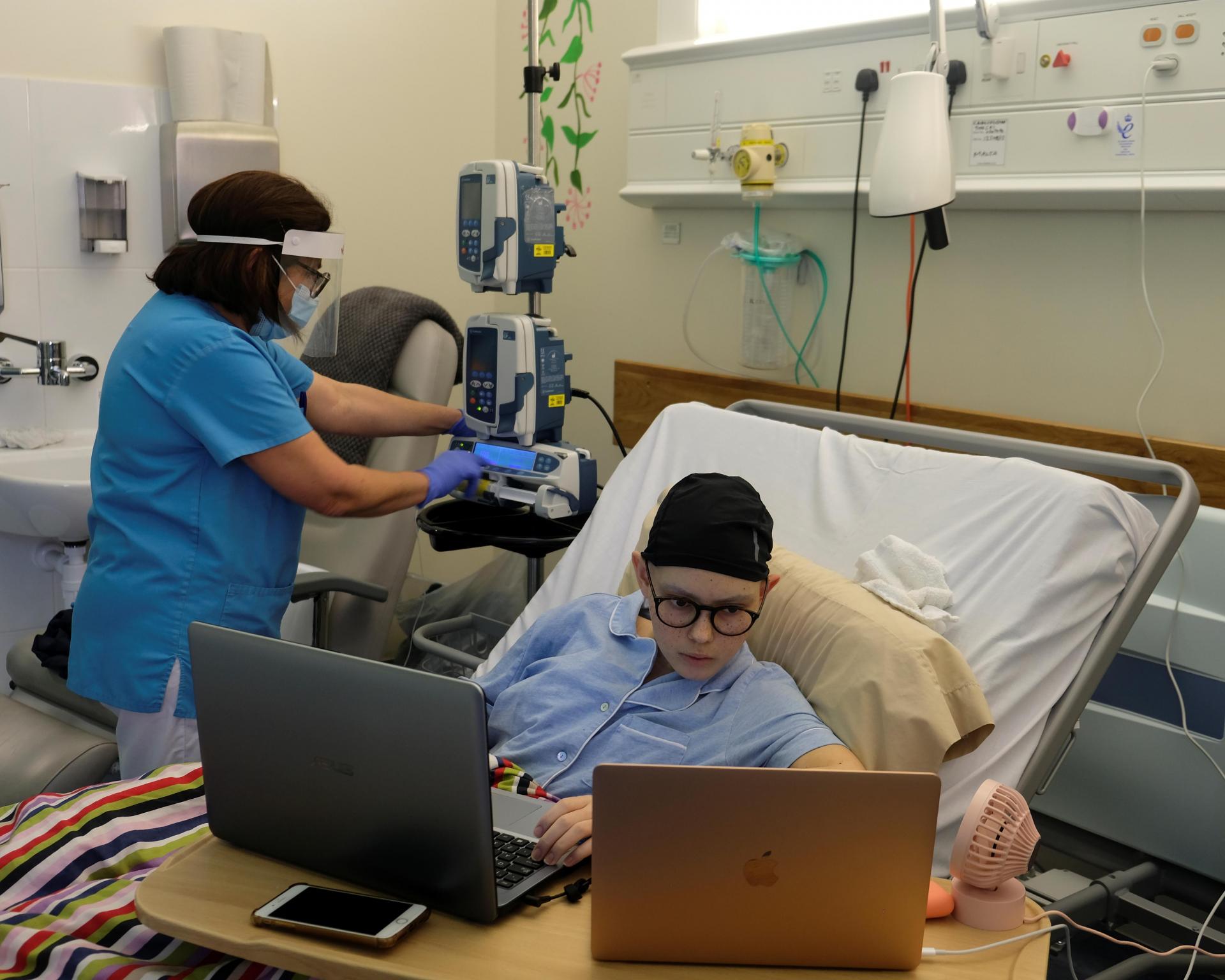