The pandemic has dominated public discourse for the past year and a half. Though our attention has been geared towards this health emergency, it is pertinent to look at other political developments taking place on the international stage.

US President Joe Biden completed his first whistle-stop tour of Europe 120 days after entering the White House. It was a tour of sorts that tried to drum up support for the western alliance.

In the United Kingdom, following the G7 summit in Cornwall, the US president and the British prime minister signed a new Atlantic Charter resolving to “defend the principles, values and institutions of democracy and open societies” while strengthening “the institutions, laws and norms that sustain international cooperation”.

Biden then flew to Brussels where he had talks with both NATO and EU officials. At NATO headquarters, he stated that the alliance needs to “prove to the world and to our own people that democracy can still prevail against the challenges of our time and deliver for the needs of our people.”

In Geneva, Biden met with Russian President Vladimir Putin. There were some encouraging signs. Both sides agreed to return ambassadors to Moscow and Washington respectively; both agreed that a new cold war would be undesirable and that talks on nuclear arms controls should resume.

That being said, there were other areas of profound disagreement, not least over the situation in Ukraine and the fate of Alexei Navalny. Biden warned of “devastating consequences” if Navalny were to die in prison. Meanwhile, President Putin dismissed suggestions of Russian orchestration of cyberattacks.

Overall, Biden’s trip signified a new tone in US foreign policy; the president himself is more approachable and affable than his predecessor. Despite this, we should look at this tour through a critical lens.

It was undoubtedly an opportunity for Biden to present a charm offensive; in many ways, it was a public relations coup in a Europe already infatuated with the president and his persona.

Nonetheless, geopolitics is far more complex than this. It remains to be seen whether European objectives and American objectives can be met. Europe must chart its course independent of US interests (though some of these interests may converge).

Meanwhile, within the European Union, the Conference for the Future of Europe has been launched to engage citizens in a discussion over what sort of union they wish to see in the future. The official description claims to provide “a new public forum for an open, inclusive and transparent debate with citizens around a number of key priorities and challenges”.

The president of the European Commission, Ursula von der Leyen, says that “it is only together that we can build our union of tomorrow”. This initiative is laudable and prescient, mainly as the union is taking stock of the way forward following the COVID-19 pandemic.

Nonetheless, as with other initiatives, there are two main dangers. Firstly, that this becomes a simple talking shop with no tangible outcomes. Secondly, that only one viewpoint is expressed, thus creating a greater chasm between institutions and the public. True deliberative democracy will also require an engagement with those whose perspectives are radically different.

Outside the confines of Europe, there are also some signs of challenges to come.

Benjamin Netanyahu’s tenure has been brought to an abrupt end and a new coalition is now in office. The rotation government will see Naftali Bennett serving as prime minister until 2023, at which point Yair Lapid will replace him until 2025. The new coalition was narrowly confirmed in the Knesset with 60 votes in favour and 59 votes against.

This coalition brings together several differing position: Bennett’s party is a national-conservative Zionist party, Lapid’s party is somewhat committed to liberalism and the two-state solution. The coalition also includes members of the United Arab List.

Whether such a coalition will be successful remains to be seen.

In Iran, Chief Justice Ebrahim Raisi won the elections with a staggering 62 per cent of the vote in the first round. Known to be close to Supreme Leader Ayatollah Ali Khamenei, he already signalled a change in tone in Iranian foreign policy in his first post-victory press conference.

He seemed receptive to reviving the 2015 nuclear deal on the proviso that they guarantee national interest. Nonetheless, he signalled that Iran’s ballistic missile programme was not up for debate.

Raisi’s electoral victory does little to reassure an uneasy west. He has been singled out and sanctioned for human rights abuses in the past and he is responsible for signing off the execution of political prisoners in 1988. He remains unapologetic about this on the grounds of national interest.

Nonetheless, turnout was at a record low of 49 per cent following the decision to boycott elections by some dissidents and reformists who argued there was no credible contest following the disqualification of some prominent candidates.

These developments demonstrate a slow but steady recalibration in world politics. On the one hand, the west seems to want to bounce back and unite to tackle many issues. On the other hand, it seems directionless in how it should act.

This posits a serious problem: while summitry and dialogue are essential, they also necessitate a clear vision and direction. Once the pandemic is over, the international scenario will be altered in unrecognisable ways and the west will have to deal with the challenges it has been putting off for far too long. 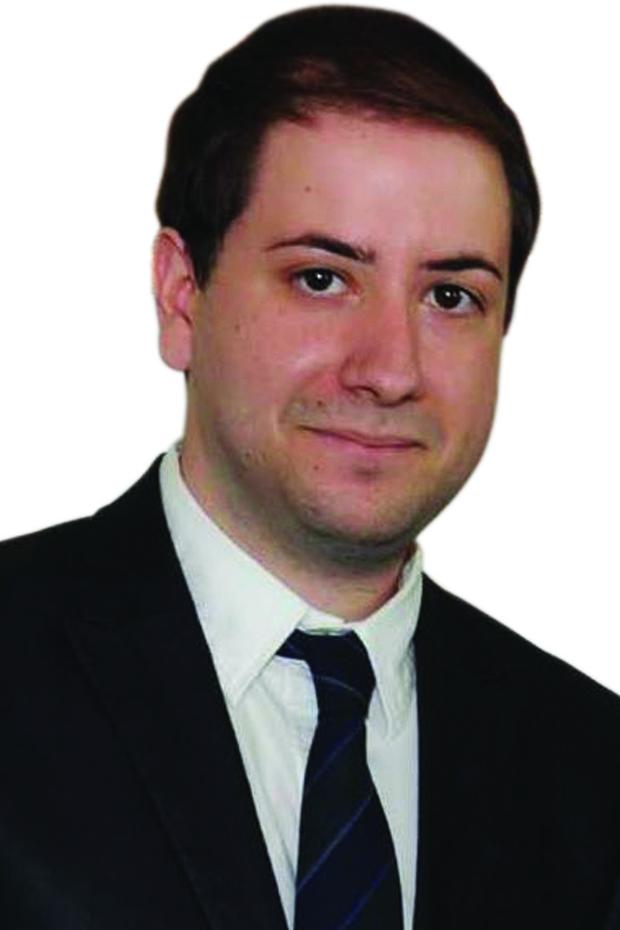