French organisers behind an ultra-marathon event in Malta have been given until Friday to remove markings sprayed in red paint in protected nature areas across the north of Malta and Gozo.

The arrows, delineating tracking routes, have over the past days been flagged by runners and cyclists in Comino, Fomm ir-Riħ, Ras il-Qammieħ, the Red Tower area, Għar Lapsi and Majjistral Nature Park among others. 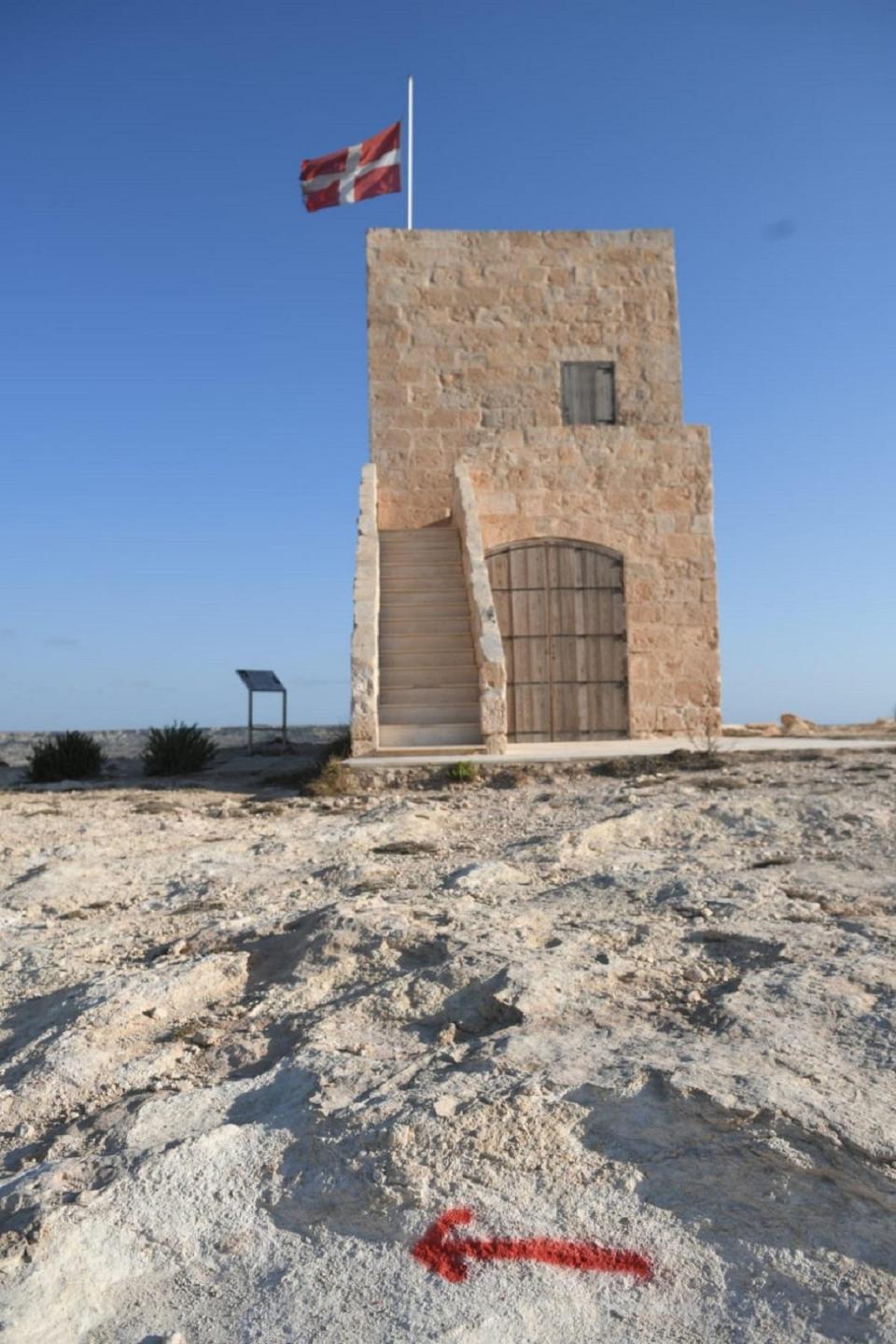 At least two reports about the vandalism were filed with the police over the past days amid concerns that the paint used is toxic and could only be removed using chemicals.

On Wednesday morning, Times of Malta accompanied a group of runners, cyclists and Majjistral Park rangers to speak to the organisers of the ultra-trail event held this week, whose initials were also sprayed next to red arrows in Gozo.

The participants were traced by police and Environment and Resources Authority officials and admitted to spraying the arrows, pledging they will clean the markings.

The markings were intended to guide runners competing in the event - an eight-day, 96km course across Malta and Gozo that ends on Saturday and is organised by a French adventure travel company. 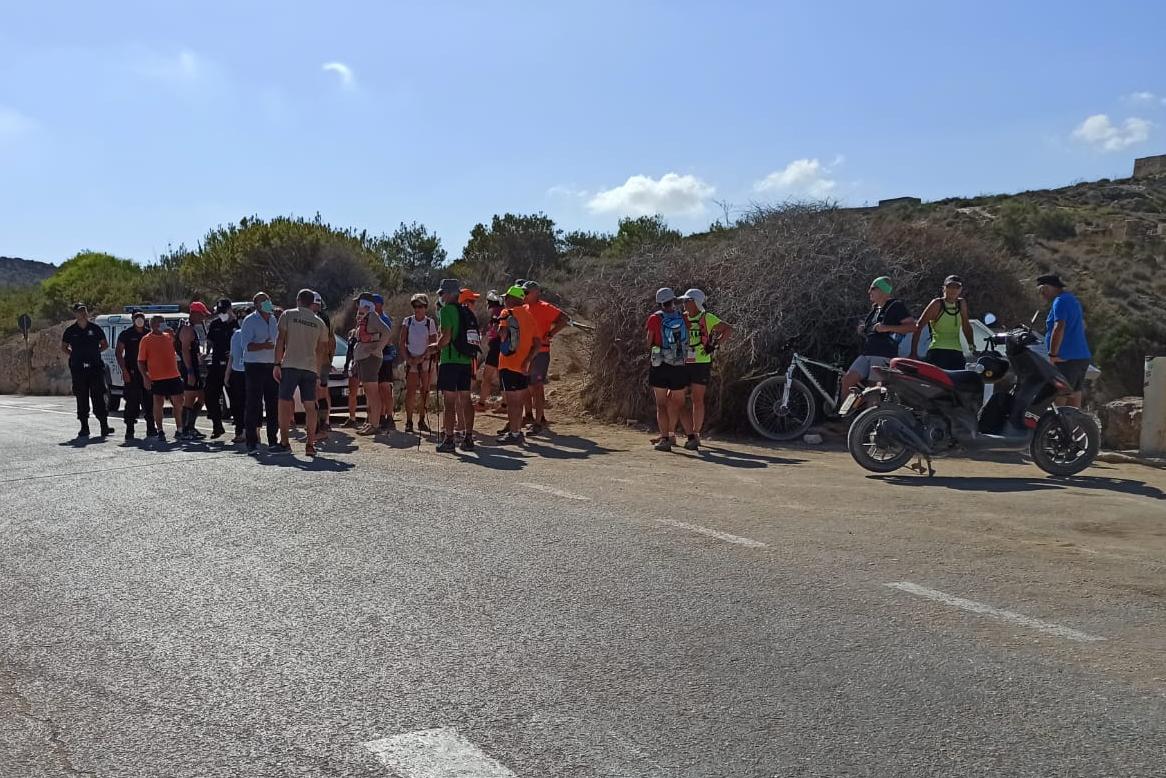 Police and ERA officials traced the participants this morning.

Majjistral Park site manager Darren Saliba said the rangers will be monitoring the cleaning at the park on Thursday.

The environmental regulator, ERA, said that organisers have until Friday night to scrub the arrows away.

"Further action will be considered if the signs are not removed within the stipulated timeframes. To avoid future instances the organisers have been informed on the proper practice to be followed when organising such events," the ERA said.

Organisers told Times of Malta they would be complying.

"Don't worry about those marks, policemen are with our group and we clean all the mark after the group passed [sic]. Moreover, we take in charge cleaning all the detritus on the way, not thrown away by our group," Nature Extreme Developpement's founder Sergei Morel Jean told Times of Malta on Wednesday.

"We deeply apologize for all of this, and we will manage the problem and clean these ugly marks the soonest," he wrote.

In its reply, the ERA said that it has ascertained that the markings could be removed using water. However, runners who tried to scrub off the markings told Times of Malta that they had been unable to do so.

Avid trail runners Nadia Portelli and Mark Sciberras told Times of Malta that for years, no one had ever needed any markings to follow the natural trails.

Moreover, trails were usually marked through biodegradable means such as chalk that is not harmful to the environment, or with ribbons that are removed by one of the organisers once the race or marathon is over.

ERA said that organised activities within protected areas under the Environment Protection Act may require a permit from the authority.