Minimum one-year rental periods, caps on price hikes and tax incentives to encourage longer-term contracts, are among the main reforms to the rental market announced on Wednesday.

The reform was announced by Prime Minister Joseph Muscat at a press conference and does not include pre-1995 rents.

Landlords will have a three-month notice period during which they can tell tenants if their contract will be renewed or not.

If a landlord does not inform the tenants three-months before an existing contract ends, then the agreement will be automatically extended for another year.

Increases capped at five per cent

The government insists that the reform does not impact pricing, which will remain subject to the free market.

Nevertheless, a cap on price increases will mean landlords can only increase rent by a maximum of five per cent from one year to the next in contracts of more than one year.

This, Dr Xerri explained, would effectively put an end to exorbitant price increases.

According to the reform, tenants will be given the chance to cancel a contract after the first two months, but will have to give one month notice before leaving.

This will apply for one-year contracts, with the notice period doubling for contracts of two years and over.

Landlords will be eligible for tax incentives when entering into longer term contracts.

On room renting and short lets, the reform seeks to target the grey area of non-resident workers, non-resident students, and non-residents who are not seeking to establish long term residence on the island. On this a set six-month contract period has been established.

The Housing Authority will now be beefed up to regulate this complex sector.

If a landlord does not register a contract online with the authority then they will be will taken to court and face a fine of up to €10,000.

The authority may also take landlords before a rent regulation board for administrative issues related to the deposit and rental payments. 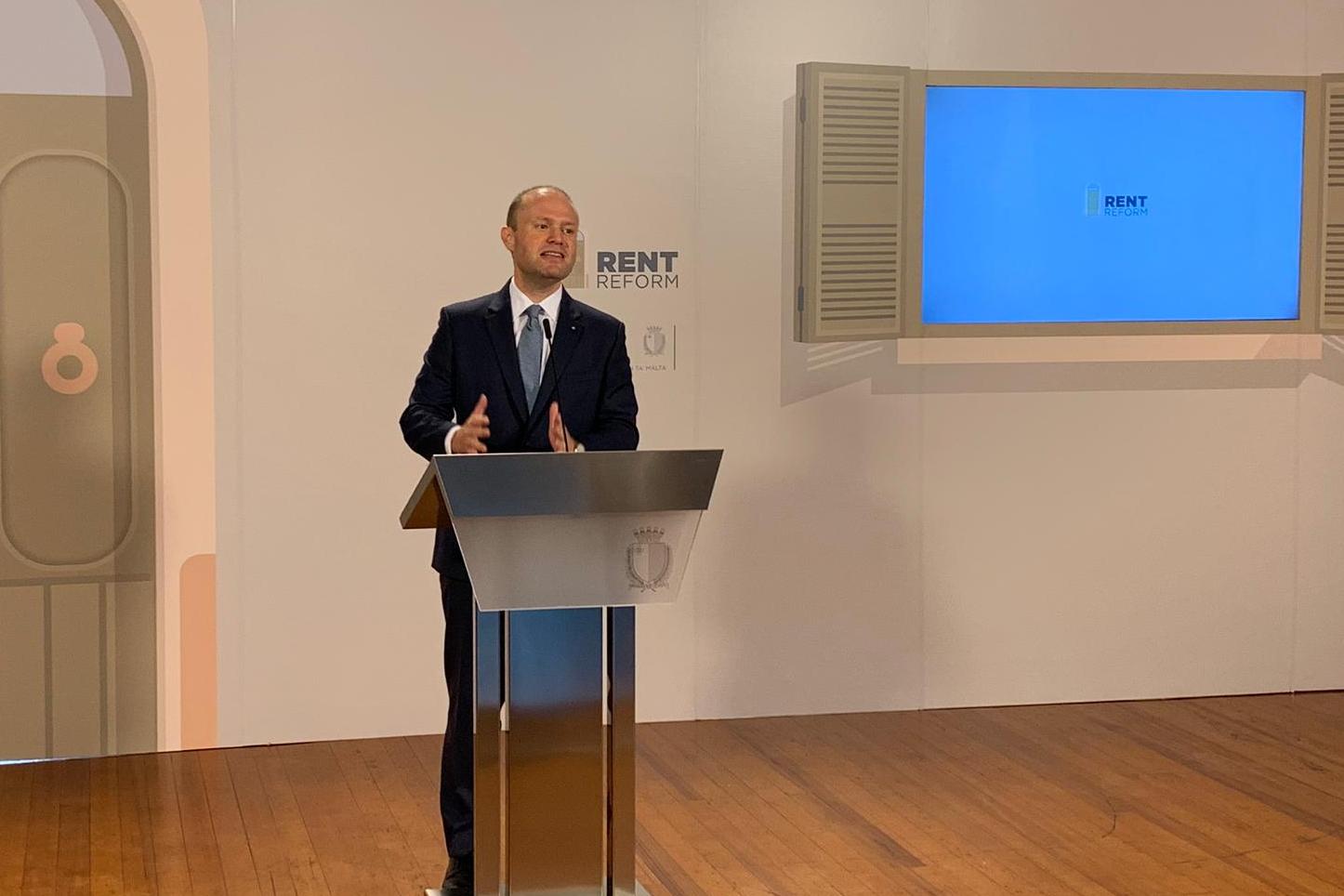 In a bid to encourage tenants to report landlords who refuse to register contracts, the authority will force their landlord to enter into a three-year contract at 75 per cent of the market value, to offer tenants security.

An adjudicating panel for private residential leases, made up of legal experts, will decide on issues such as minor damages to property and appliances, on the back of written applications by landlords.

When it comes to water and electricity bills, landlords will now have to include tenants on their ARMS forms.

ARMS will no longer interrupt provision of water and electricity in cases of payment disputes between tenants and landlords.

On evictions, there will be a right for landlords to demand payment for the period that tenants remain in the property during the dispute.

To date, landlords often have to take tenants to court to receive this payment.

The reform is expected to come into force by January of next year. And the government will be announcing a short amnesty period to allow landlords to come in line with the new regulations.

Housing Parliamentary Secretary Roderick Galdes said the government did not want to maintain the status quo, nor did it want to introduce cosmetic reforms for a sector that was so desperately in need of an overhaul.

This new law was based on “unprecedented” research and consultation, which was why all stakeholders were now onboard, he said.

Justice Minister Owen Bonnici said the reform not only closed loopholes, but gave both tenants and landlords new rights.

Dr Muscat on his part said the reform addressed a lot of issues facing Maltese people today. While some 80 per cent of Maltese were homeowners, there was to date a jungle when it came to the rental market.

The government had tried to address the disproportional impact that the unreliability of the rental market was having on some people’s lives.

The reform he said, could not be seen in a vacuum, and came on the back of a number of other initiatives aimed at helping people become homeowners, others on equity sharing, and efforts when it came to social housing.

One of the main changes he said was the clamping down on excessive price increases.

Till today, tenants faced a situation where they feared their rental rates increasing astronomically.