Back in 2018, the government published a White Paper to reform the private rental market for properties leased after June 1995, which was, until then, almost completely unregulated except for the basic provisions contained in the Civil Code.

The aim of the reform was to introduce basic standards, including an obligatory registration system accompanied by a signed inventory and a declared security deposit, fiscal incentives to promote long-term rent contracts, clear legal mechanisms to facilitate contract renewals or contract termination, a minimum duration of one-year for long-term contracts and a quasi-judicial body to resolve minor disputes in a swift manner.

The reform, therefore, aimed to provide a fair and level playing field for both owners and tenants. Tenants were granted greater certainty over their rights on the place they call home throughout the duration of the tenure. On the other hand, owners were provided with a mechanism to protect their investment and this enabled them to enjoy a steadier and more predictable stream of income.

The registration process also allows the government to obtain visibility over this sector, meaning that both poli­cymakers as well as stakeholders may now base their decisions on actual data, rather than perceptions of market strength or economic indicators. Measures to address the affordability element were introduced concurrently.

The proposed reform was implemented after widespread consultation and the legislation became effective on January 1, 2020.

The Housing Authority, which was hitherto associated with the provision of social and affordable housing and financial assistance to improve the affordability and quality of housing, was entrusted with the role of regulator of the private rented sector. In its new capacity, the authority receives, vets and validates leases submitted on a secure blockchain portal and hosts a tribunal for disputes between the parties for certain classes of disputes with a value not exceeding €5,000.

The authority earnestly embraced its function to ensure that data gathered through this process is anonymised, collated and disseminated in a meaningful manner. Moreover, being aware that data collection is meaningless without subsequent analysis, the authority set up a Residential Rental Observatory consisting of published academics in the field to rigorously scrutinise the data. With the setting up of this observatory, the Housing Authority opened itself to constructive criticism and a continuous appraisal of its mechanisms from the onset of its new role as regulator of this specific housing market.

To date, data gathering has so far been largely left to the initiative of private firms, which, however, rely on their particular client base. Given that public information should form part of an open data commons, there seems to be a good case for official authorities to put more effort in this area. The first edition of The Annual Malta Residential Rental Study provides an in-depth analysis of all data on the Maltese residential rental market during 2020.

31 per cent of contracts in the Northern Harbour are in excess of €1,000 per month- Leonid McKay

The findings indicate a significant divergence between markets of the islands of Malta and Gozo; rents in Malta are higher than those prevailing in Gozo. In Malta the most expensive rents are found in the Northern Harbour region, which includes the localities of Sliema and St Julian’s. Up to 31 per cent of contracts in the Northern Harbour region are in excess of €1,000 per month, whereas in other regions, this price range only resulted in five to 15 per cent of contracts. As expected, the rent of a three-bedroom dwelling commands a higher median rent than that of a two-bedroom dwelling; the latter being the most common type of leased property.

The five localities with the highest number of registered contracts are St Paul’s Bay, Sliema, Msida, St Julian’s and Gżira. Other popular localities in the Maltese rental market include Birkirkara, Marsascala, Mellieħa and Swieqi. It is evident that the market in 2020 was predominantly made up of foreign residents who are living in Malta for the short- to medium-term.

It is pertinent to highlight that most of the registered contracts were agreed for a period of one year, which reflects the same trend prior to the enactment of the Act in 2020.

The observatory members also made a critical analysis and recommendations about various aspects of the legislation, like the fiscal arrangements for longer-term leases and the notice period that the tenants and owners must provide when terminating a lease. Undoubtedly, the rental market does not operate in isolation from other segments of the housing market.

The observatory has also assessed the impact of two very specific developments which happened last year: firstly, a discussion on the pre-1995 protected rent regime, which was excluded from the 2020 rent reform, and,  secondly, the onset of a global pandemic, including the departure of a number of foreign residents, which had a significant impact on the rental market, in fact, 14 per cent of the leases registered during 2020 were terminated prematurely.

The introduction of the Private Residential Leases Act as a regulatory framework was a bold and challenging task. Its first year of regulation should be assessed with great caution, particularly due to the concurrent pandemic. It would also be wrong to rest on one’s laurels and assume that the mission to get every lease agreement registered has been achieved.

However, I strongly believe the results indicate that the first year of regulation is an extremely positive attempt at introducing a set of basic and minimum standards in a market which was, till then, characterised by a quasi-complete regulatory vacuum. The results also indicate that the regulation and market are not hostile enemies. Rather than perceived as opposing forces, regulation facilitates a stable and a more sustainable market in the best interest of both parties. 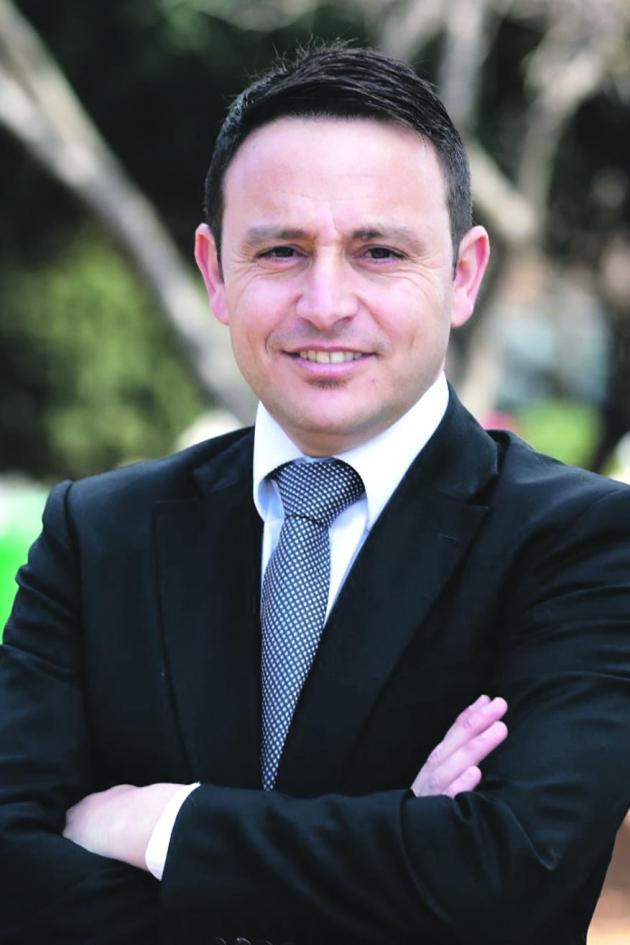