As the world marks International Day for Older Persons, we pay tribute to the 34 elderly people who died of COVID-19 since the novel coronavirus pandemic broke out in Malta in March. Claudia Calleja and Fiona Galea Debono spoke to the relatives of some of the victims.

On September 26 many of us read the news that the novel coronavirus had claimed its 23rd victim – but to Lisa Spiteri this was more than just another COVID-19 statistic.

She lost her beloved grandfather: 91-year-old Victor Busuttil. She lost the man who helped raise her. The “artistic” man who helped her and her sister, Lara, with school projects when they were children, drove them to university and was present for key moments throughout their life.

“My grandfather was 91. It’s true that he had dementia but, without COVID he could have easily lived another year or two,” says Spiteri.

She explains that her grand-father was a father figure. When she was eight, her mother and sister moved in to live with her maternal grandparents after her parents separated. 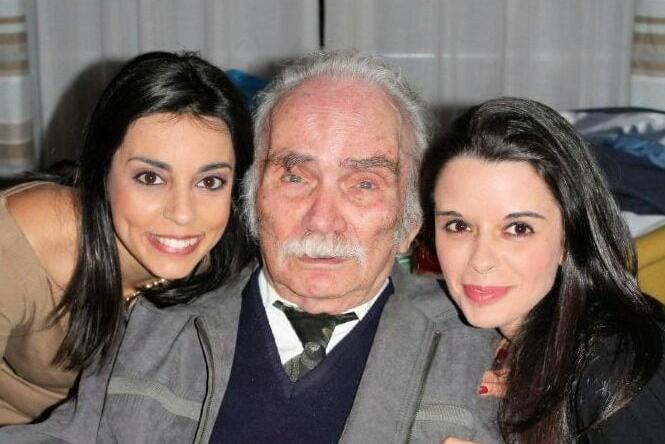 “We were truly blessed to have him. His love for my grandmother was so beautiful and pure. He had strong values. He was so generous and very patient. He had started getting dementia and, when my grandmother died eight years ago, it got worse,” she says.

And when people brush aside the death just because people are elderly, it’s rubbish

The family decided to move him to Casa Antonia, a home for the elderly, to ensure he got appropriate care for his condition.

He contracted the virus while at the home.

“The virus took him from us in 10 days. And the worst part of it all is that we could not be with him in his last moments.

“He has always been there for us and we could not be there for him. It hurts.

“And when people brush aside the death just because people are elderly, it’s rubbish. Just because he was an elderly man, he should not just be thought of as a number,” she says, urging people to be cautious and adding: “The last time we could hug him was March.”

Several elderly people have over the past weeks tested positive for the virus, after Malta’s positive cases spiked in August.

A quarter of deaths linked to the pandemic have been among residents in homes for the elderly.

This vulnerability comes with a whole range of ripple effects.

As elderly people fear the virus, because they are more likely to get complications, they are forced to make decisions that impact their way of life.

Nanniet Malta founder and president Philip Chircop said that with the start of the school year and as COVID-19 deaths among the elderly continue to rise, grandparents wanted clear guidelines on whether to remain on self-imposed lockdown or resume regular activities, like caring for grandchildren.

There is also the fear that hospitals and residential homes for the elderly may not be safe.

Erika Rossignaud, the granddaughter of coronavirus victim Cynthia Zammit, 91, who died on September 17 said: “The entire experience has been extremely heartbreaking.

“It was surreal to think that our beloved grandmother, who had been so lovingly looked after by my mother’s constant dedication over the last seven years or so, would contract coronavirus during her rehabilitation programme whilst recovering from a silly fall.” 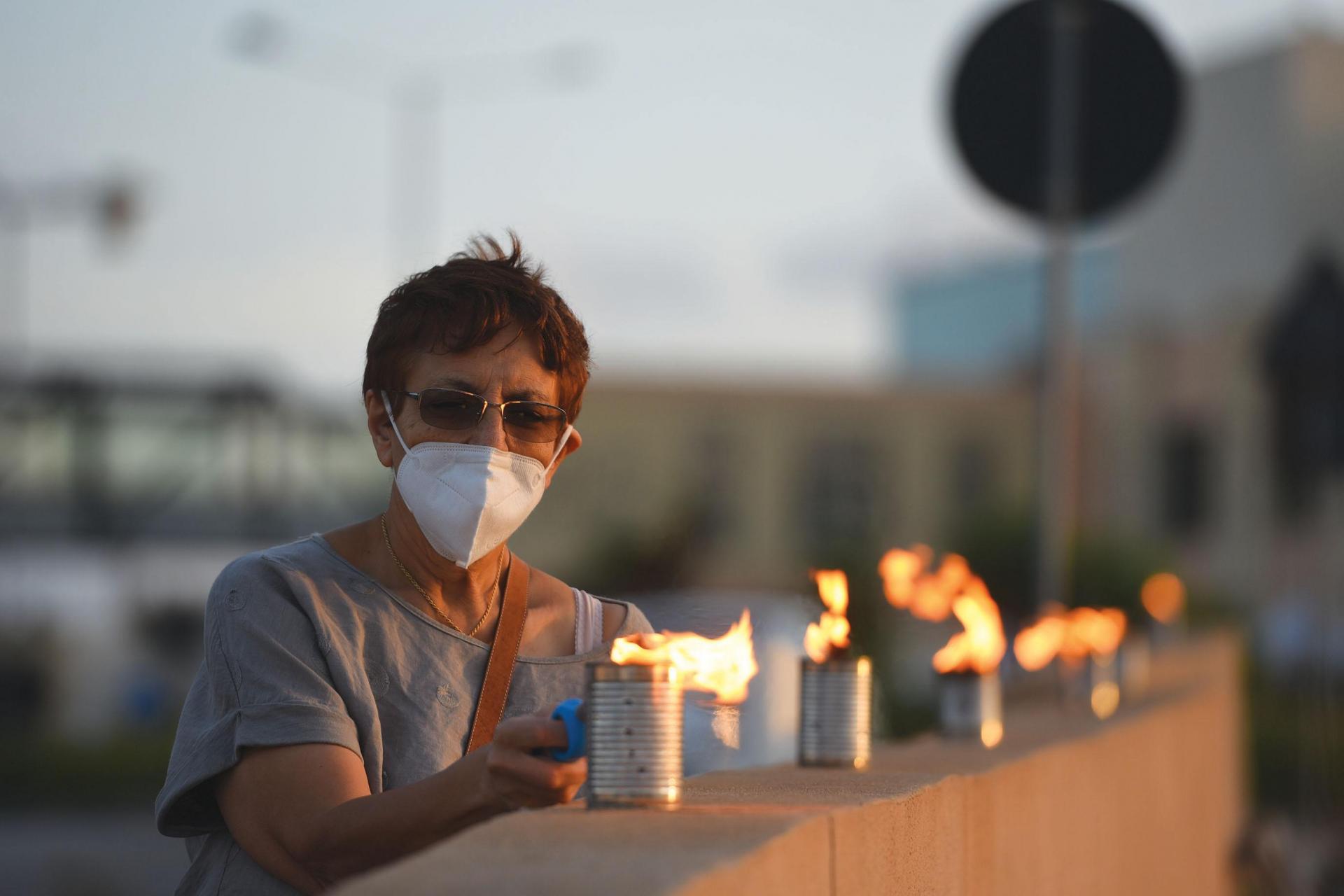 Thirty-five people have died after contracting coronavirus so far – 34 were elderly. While some people’s loved ones have spoken up, others remain unnamed for various reasons. These people must not be forgotten.

On April 8 national fears about the coronavirus spiralled when a 92-year-old Gozitan woman – Gorga Zammit – become the first person to die from the virus.

In an interview months later her daughter, Josette Zammit, spoke about how the family had to live with the stigma.

She was the first person to die because of COVID-19 and we did not want people linking it to our family. But as time passed, the stigma faded away

“She was the first person to die because of COVID-19 and we did not want people linking it to our family. But as time passed, the stigma faded away,” she had said.

The following day a 79-year-old man who had been receiving care at Karin Grech hospital become the second death that was followed by another two that month: an 84-year-old man and a 96-year-old woman.

Another five people died in May. This time some victims were in a younger age bracket.

On May 5, an 81-year-old man who was being treated at Karin Grech hospital died.

On May 13, 53-year-old heart surgeon and university lecturer Aaron Casha’s death was announced. He, too, had serious underlying health issues and had been in a coma after suffering cardiac arrest.

His death was followed by that of a 97-year-old man who became the third patient at Karin Grech to die after being diagnosed with coronavirus.

After two months of no registered deaths, as the number of COVID-19 cases dropped, on August 21 a 72-year-old man became the 10th victim.

His death was followed by that of an 86-year-old woman and an 85-year-old man, reaching 12 deaths since March.

The number of deaths spiralled in September following a spike in the number of coronavirus cases. All deaths were elderly people. These included an 89-year-old man who died shortly after being re-admitted to hospital on September 1.

A few days later, Lawrence Fenech, an 85-year-old doctor who ran a medical practice in Żabbar, died. His death was followed by that of an 80-year-old man, an 86-year-old woman and 91-year-old – Cynthia Zammit.

Three people died on September 19: two women aged 72 and 86 and an 85-year-old man. Over the next few days 15 people, between the ages of 74 and 98, passed after contracting the virus. These included 91-year-old Victor Busuttil and Jane Vella, 74.

Many of the victims resided in homes for the elderly and in most cases the health authorities said they had underlying health conditions.