A new trend in the rental market is seeing locals looking to move into luxury villas with pools for the summer with space being more sought after in this period of self-isolation.

Estate agents have confirmed the rise in rental requests for houses with gardens, or penthouses with large terraces and views, from Maltese families who are not their typical clients.

The pandemic has had an impact on the “appreciation” of the outdoors in homes and the importance of quality family time, they say.

Resigned to the idea that they will not be taking their usual family holidays overseas, and hotels will not be opening any time soon, some locals are happy to spend a monthly €4,000 to €6,000 on a house with a pool over the summer, says Belair Property managing director Ian Casolani. He has noted this trend from the start of the outbreak.

Owners of short-let properties, who have been renting at good daily rates, have found themselves in dire straits since their business was wiped out with the closure of the airport.

But their woes can be slightly mitigated by the new shift to Maltese and expat tenants as they turn their properties into long-let rentals, Casolani says. 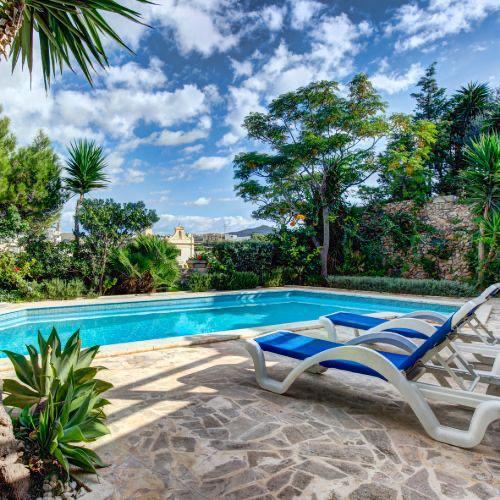 A property in Gozo that is on the market.

Meanwhile, owners of long-let properties are also considering renting to Maltese for a few months instead of a year if they are struggling to find a tenant.

Perry Estate Agents is also facing the “phenomenon” that arose from partial lockdown. Its managing director, Robert Spiteri Paris, has seen a healthy demand for more “space”, based also on the assumption of more competitive prices due to the flood of properties from the short-let category, which is also made up of quality homes.

Landlords have been more flexible with prices because of this increase in supply, Spiteri Paris points out, resulting in more choice and better rates on the long-let market. The uncertainty of going back into lockdown has meant villas are being rented to Maltese for four months up to a year, and the agency has also convinced a few owners to instead rent properties for sale to the post-lockdown market. 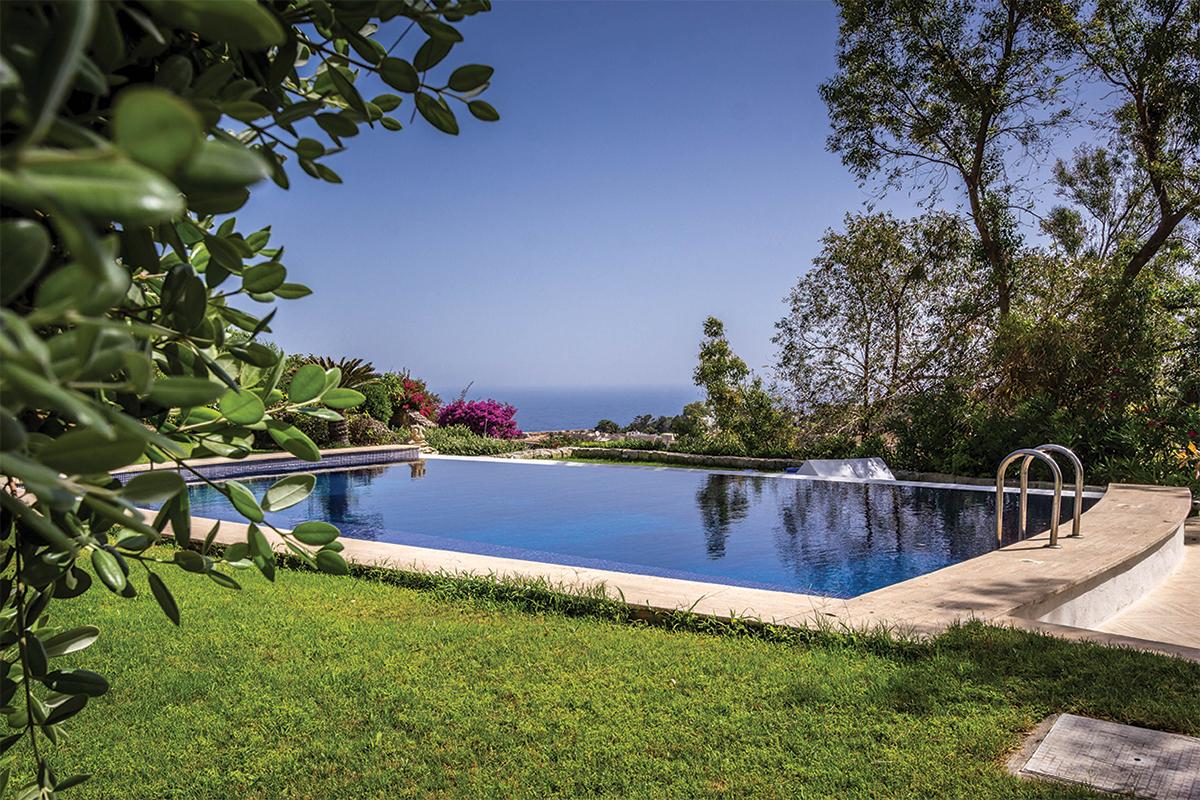 “We have experienced a huge influx onto our database of new properties we did not even know about. Owners do not want to leave them idle even though it would mean earning half what they would from short lets,” he says.

Even long-let properties have gone to Maltese families, who generally hate spending money on rent but want to treat themselves, Spiteri Paris notes. They are now opting for the top villas that foreign CEOs would normally rent.

Meanwhile, expats living in, for example, a Tower Road seafront apartment have also asked for a pool, and couples have joined up to rent a villa together for a change of scene and to take a breather.

Gozo is also on the radar and could make up for the shortfall from tourists through the local market. With the ban on visiting the island recently lifted, it is the only destination to travel to and “cut off”, particularly for working parents who can commute while their children enjoy the outdoors.

Frank Salt Real Estate director Grahame Salt is also witnessing a staycation trend and a rise in Gozo holidays in converted farmhouses with pools, from short breaks to three-month stays for the summer. 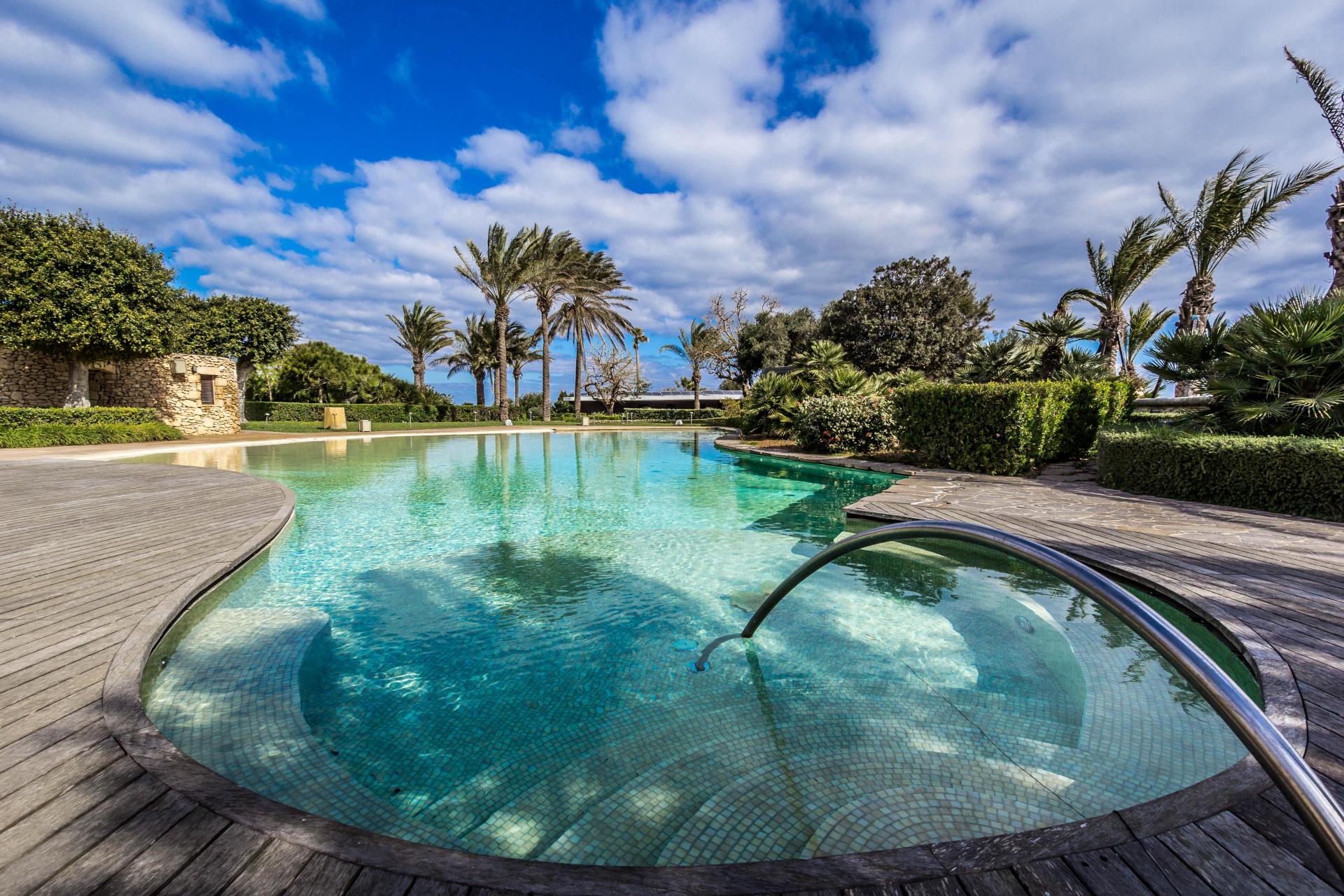 A large pool and deck at this Lija villa.

“Mostly families with kids, stuck inside an apartment, are likely to go mad in the summer heat, and if they can afford it, they are looking at this option,” says Salt.

“People are simply appreciating home because they are spending so much more time there. Until recently, they would just eat, sleep and leave. Now they have understood the importance of having a nice house.”

The new sales pitch when showing a property is whether you can see yourself doing quarantine in it, he jokes.