A group of 63 migrants have been brought ashore after being rescued from their sinking boat in Malta’s search and rescue zone.

A spokeswoman for the Armed Forces of Malta confirmed that the migrants were rescued earlier on Friday after they contacted NGO Alarm Phone for help on Thursday.

The NGO said that it tried on Thursday to alert Maltese and Italian authorities to the stranded people spotted by the surveillance plane Moonbird but got no response. 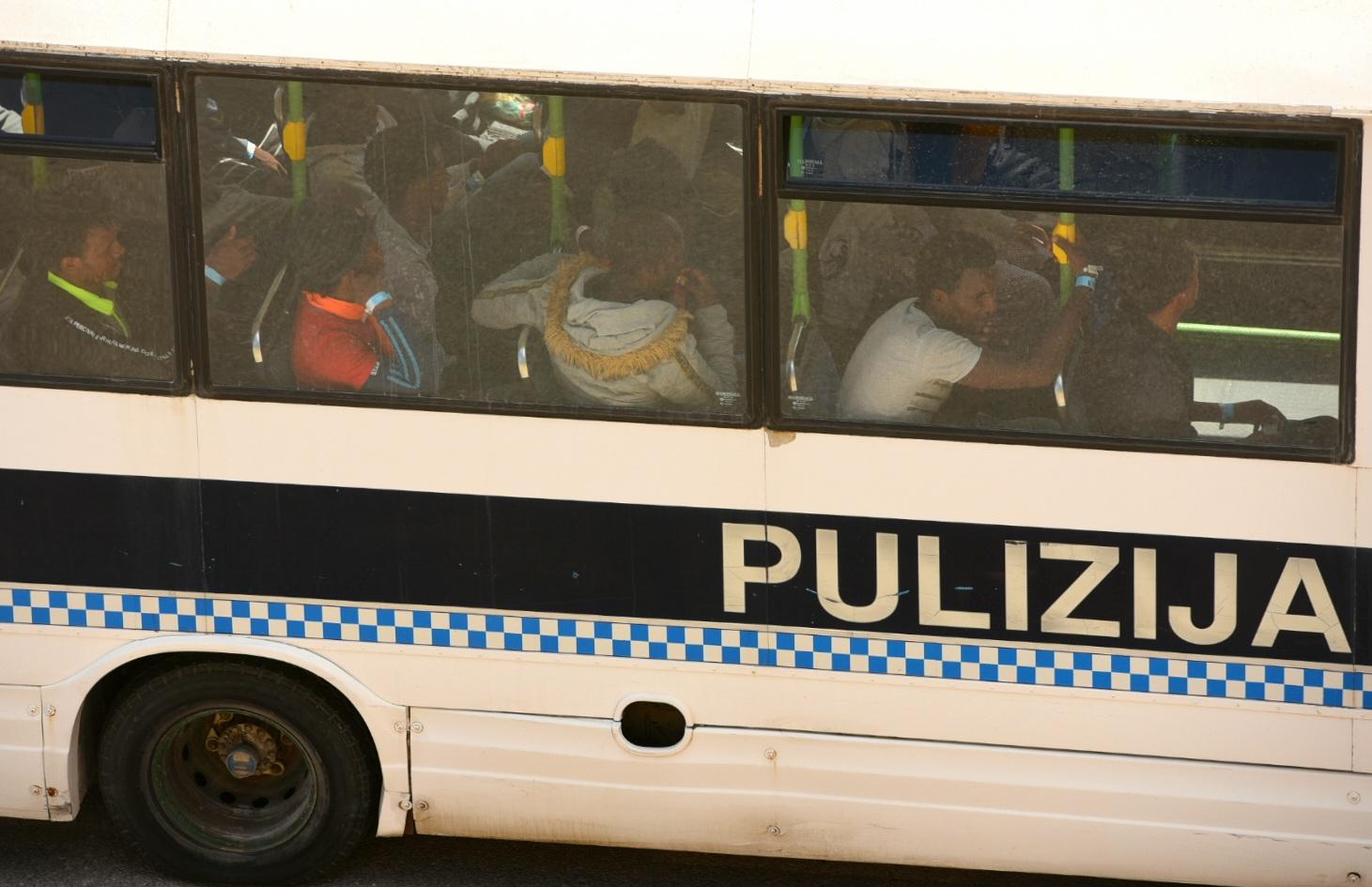 It said the boat with people “escaping the Libyan hell and torture camps” called Alarm Phone saying that their engine was not working. They also reported that a woman had fainted. The migrants called back a few hours later, telling Alarm Phone they were panicking because water was filling the boat and that wind was picking up, resulting in two-metre waves.

“We are still in contact with the people in distress: 'We are dying, we are dying! Nobody is helping us, there is just sea! Please help, help, help!' they screamed on the phone, in panic,” Alarm Phone said in a Tweet on Thursday as they appealed to Malta and Italy to answer the distress calls.

On Friday morning, the NGO said it had lost contact with the boat and still had no reply from the AFM. However, a spokeswoman for the AFM confirmed that the migrants had been rescued and were due to arrive in Malta at around 2pm.