University researchers are conducting a study into the possible introduction of  ‘driverless’ vehicles in Malta using artificial intelligence (AI).

Malcolm Falzon of Camilleri Preziosi Advocates and architect Manuel Cassar, under the lead of Odette Lewis, are conducting research on the concept of shared autonomous mobility, with a view to assessing the viability of an automated transport system in Malta from both the legal and technical perspectives.

Malta's roads are among the most congested in Europe.

Fully autonomous vehicles - ‘driverless’ vehicles - use artificial intelligence (AI) technology to sense their surroundings. The system is able to operate itself by taking decisions based on an analysis of its environment and performing the necessary functions without any human intervention.

Such a transition has environmental and social benefits, including a particular focus on sustainability and user-friendliness for less mobile individuals such as the disabled or the elderly.

The project explores the feasibility of reducing dependence on private vehicles and accelerating the move towards a multimodal transportation system representing a sustainable and long-term solution to the traffic problem. 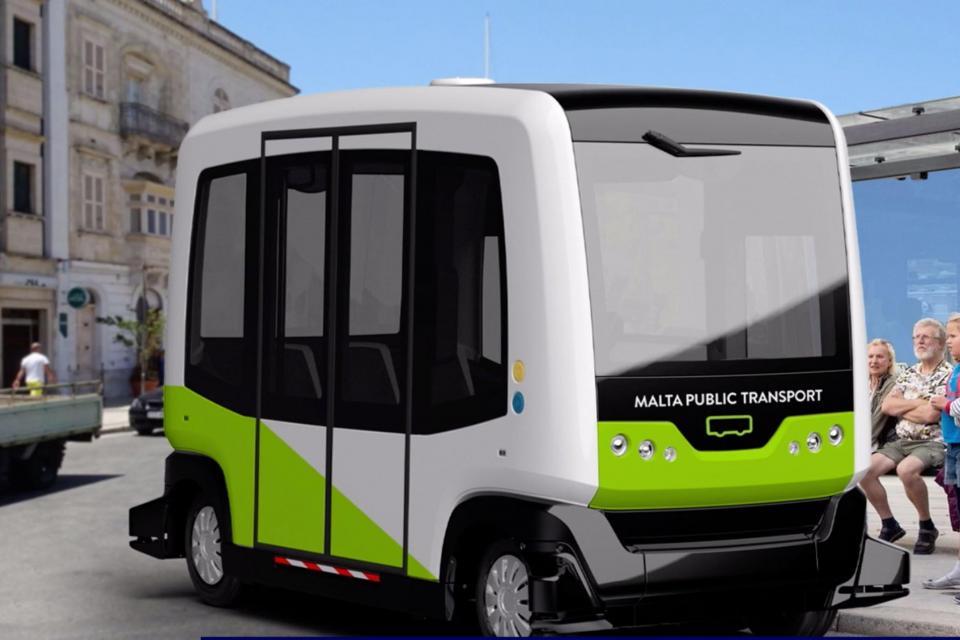 In May, Transport Minister Ian Borg said a pilot project will test self-driving buses on Malta's streets in the coming months.

On the basis of extensive and dedicated research focusing mainly on the legal, governance, technological and infrastructural aspects, a national roadmap will be drafted for the purpose of presenting a strategy to introduce fully or highly automated vehicles to Malta’s existing mobility ecosystem.

The goals of the project include the development of a legal and governance framework, the identification of standards and regulations for the testing and operation of such vehicles, as well as the development of guidelines for the deployment of Malta’s first shared autonomous vehicle pilot project.

Project MISAM will be one of the initiatives featured at an online conference being organised by Transport Malta on Thursday, titled ‘Sustainable Transport: Together Towards Cleaner Solutions’.