St Julian’s residents are fighting to save the “last surviving tree” on Spinola Road from being chopped down to make space for an extension to a luxury business and residential development.

Mayor Albert Buttigieg said the owners of Portomaso development are preparing to "unleash their chainsaws" on the eucalyptus tree.

Apart from being the last tree in the road, it has become somewhat of a landmark for shading the famous Cat Village under its branches.

Roza Zammit, the woman who built the cat village over 40 years ago, says she always remembers the tree there. Now she fears it will chopped down this week to make space for commercial outlets. 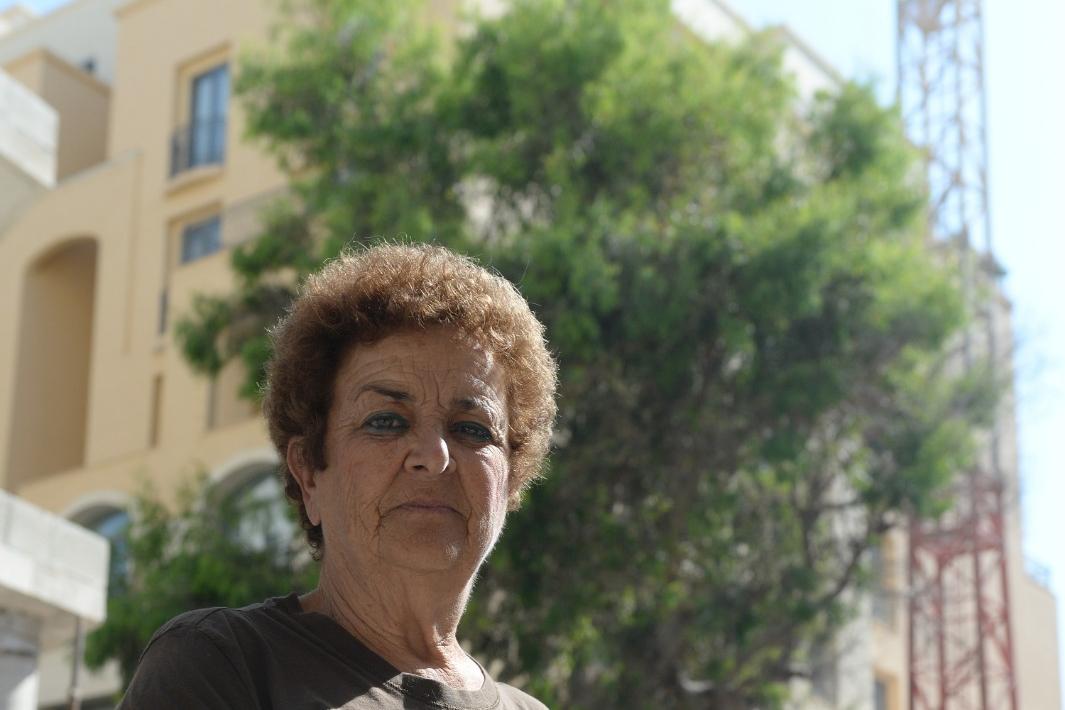 Roza Zammit's cat village was relocated in preparation of the tree's removal.

“It is the lungs of our road and they want to chop it down,” said the 74-year-old, who lives across the road from the tree and cares for stray cats in the area.

“They already moved the cat village a couple of meters down the road where there is an opening. Now we are told they will carry out an assessment before actually chopping it down,” she says.

Jason Florio, 55, has been living in an apartment across the road from the tree for over five years. He can see the tree from his apartment window and said it offers relief for residents in an area afflicted by continuous construction.

“It’s the last green thing left here. People gather here 24-hours a day underneath it, near the cat village and tourists come and have a look. It’s the last living thing here,” he said. 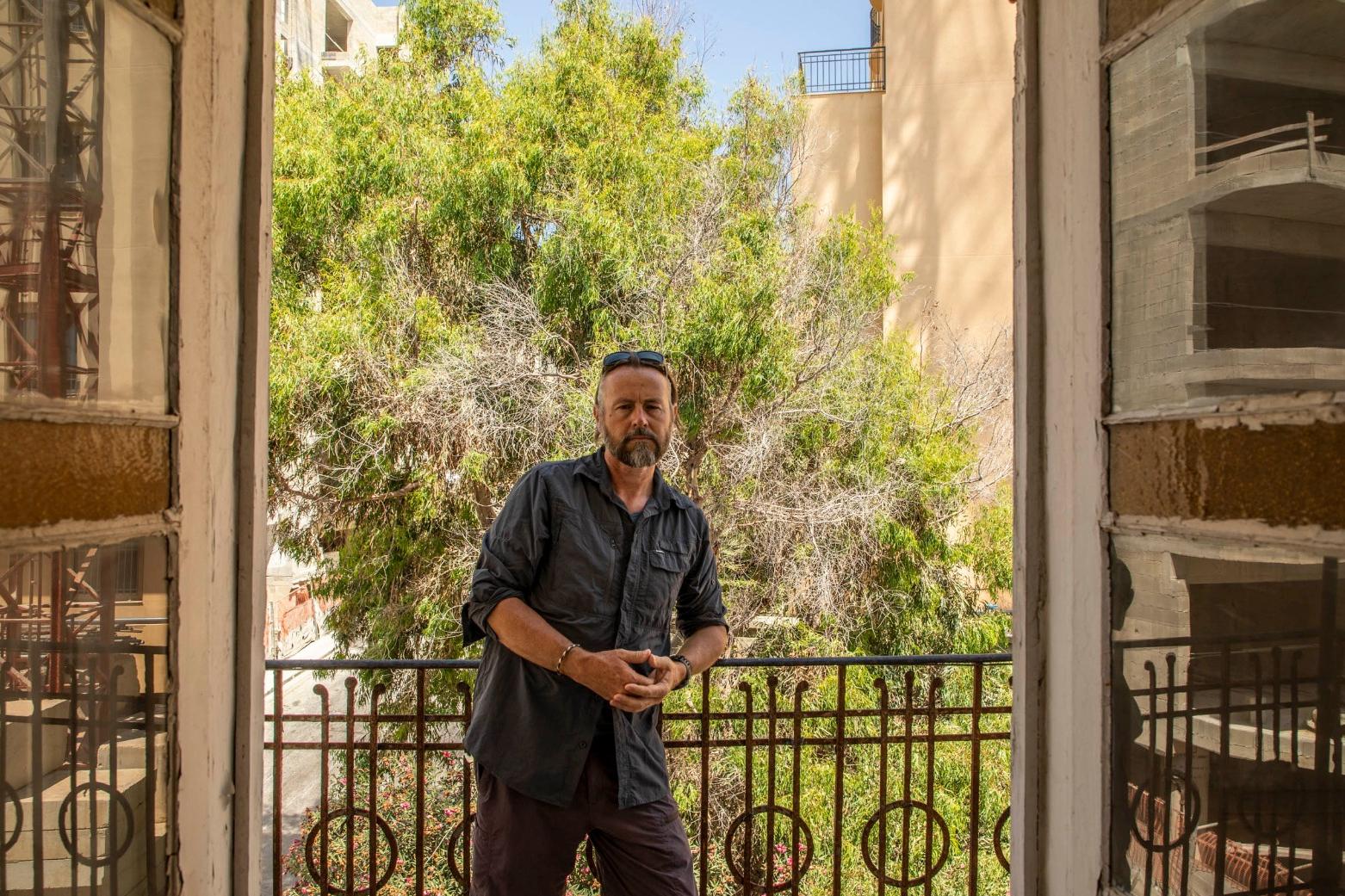 Jason Florio standing inside his apartment from where he can see the tree. Photo: Jason Florio

Mayor Albert Buttigieg said that while he understood that the tree was part of private property, and the council could not interfere, he could not understand why the tree was not being incorporated into designs for the Portomaso development extension.

“They swallowed up the entire area. Is it possible that they could not spare one tree?” he said.

Attempts to get a reaction from Portomaso were unsuccessful by the time of writing.