Residents of a Baħar ic-Cagħaq neighbourhood are appealing to the Animal Welfare Department to do more to rein in a pack of stray dogs that has been terrorizing the area.

Angélique Attard, a resident of the Star Complex housing area, explained how she had to take a 19-year-old street cat to a vet after it was savagely attacked by the dogs early one morning. His condition is such that he may be put down.

The dogs have been roaming the area for almost three weeks.

Residents had reported their presence on the Naxxar Local Council’s Facebook page.  Some claimed that the dogs have been killing and eating animals in nearby farms.

Ms Attard said that immediately following the attack on the cat, she called Animal Welfare and hopped in the car to follow the dogs.

"They were within touching distance. There are around five of them. I don't know if they have an owner," she said. 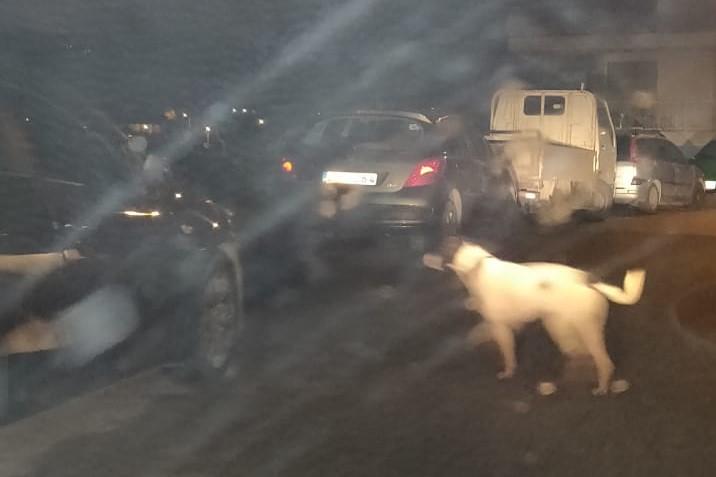 One of the stray dogs pictured early this morning. Picture: Angélique Attard

Two officials from the Animal Welfare Department arrived at the scene not long after, armed with a metal rod used for collaring dogs. But by the time they arrived, the dogs had already disappeared.

The officials only spent around five minutes looking for them before leaving, Ms Attard claimed.

"They are making an excuse that the dogs get scared and yet they can’t find them."

This was not been the first time Ms Attard had called for help over the presence of the dangerous dogs.

She filed reports at the police stations in St Julian's and Naxxar on October 24. Officers there had promised to call the Animal Welfare Department, but when she called the department herself, she found that no action had actually been taken by the police. 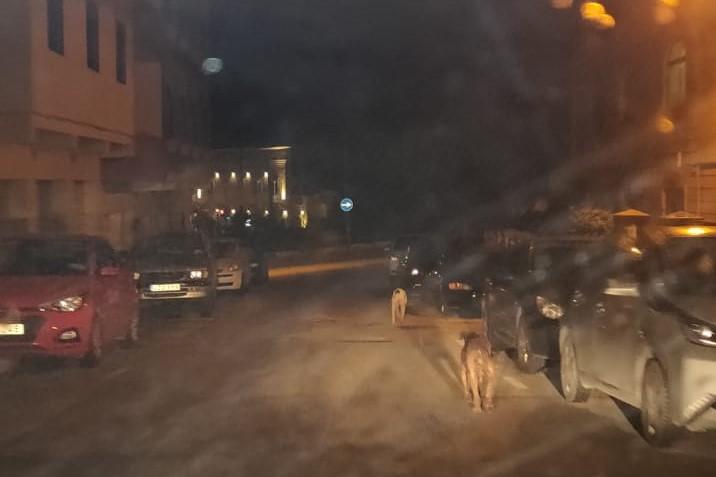 One of the stray dogs pictured early this morning. Picture: Angélique Attard

Another resident said she contacted the Animal Welfare Department about the dogs on November 5 at 2am but was told that no action could be taken before the director was contacted.

She said she was scared that her own dog would be attacked by the strays.

Questions sent to the Animal Welfare Department have not been answered.