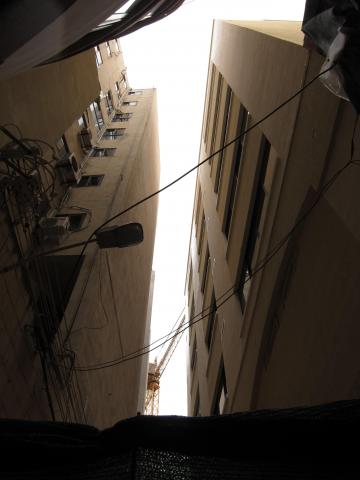 It said in a statement that it was worrying  to hear Malta’s top authorities speak about the need to reclaim land or build higher when neither was needed since Malta has over 75,000 empty residential units.

“If this is the spirit that will guide the review of the Local Plans, then there is indeed cause for concern.  The fact that the authorities are already relaxing their pledge that there will be no change to the development boundaries is especially alarming.”

FAA said the importance of the Local Plans could not be understated as they would regulate Malta’s environmental sustainability for the immediate future.

It was also worrying that special committees were set up to discuss various Mepa policies behind the scenes.

“Are these committees functioning independently or will they reflect a Government agenda since they appear to be steered by pro-development individuals?”

The 2006 Local Plans, combined with the Rationalisation Plans and the raising of height limitations ruined village urban cores, greatly reduced residents’ solar rights and consumed more of the countryside only to enrich one sector of the population at the cost of the public’s health, FAA said.

It said that nothing short of a courageous revision of those plans would set Malta on the path of sustainable urban planning and a decent quality of life, “however the indications are far from hopeful”.