A couple is on a mission to make sure controversial planning applications do not go under the radar in an area that has so far been spared the brunt of Malta’s construction boom.

Nikolaj Lubnow, and his wife Justine, have set up ‘Cottonera PA Watch’ – a sort of neighbourhood watch scheme but for overdevelopment rather than crime.

Members of the ‘Cottonera PA Watch’ are encouraged to photograph, list and detail information about any new building projects in the fortified cities of Vittoriosa, Senglea and Cospicua.

“Although in Malta we are in the fortunate position that all planning applications and documents in question are public –unlike some other countries – many people overlook them or miss the deadline for representation,” said Mr Lubnow.

He said he came up with the idea this summer when residents were caught on the hop by news that the American University of Malta in Cospicua was planning an extension.

“I started researching planning information on the internet on my own a while ago, as I am always curious about what’s happening in my city,” he said.

“What I learned is that the Planning Authority personnel are under a lot of pressure. They have to deal with hundreds of cases each week. It’s understandable that some decisions are – to put it politely – questionable and not in the public interest.

“So, I hope that it is helpful when people like me – who know the area like the back of my hand – have the opportunity to cast a critical glance at as many projected building measures as possible and give feedback if necessary.”

Mr Lubnow, who is originally from Germany and has been living in Vittoriosa for three years, said that he was surprised by how many people were unaware of how to get information about their area.

“The data is not hidden or secret, but who has the time to regularly check all projected building measures in his or her neighbourhood?” he asked.

“There are around 1,000 planning applications made every week, with about 10-20 of these being Cottonera-related.

“Our Facebook page aims to raise awareness among the residents and to create more transparency regarding projected developments in this area of high historical relevance.” 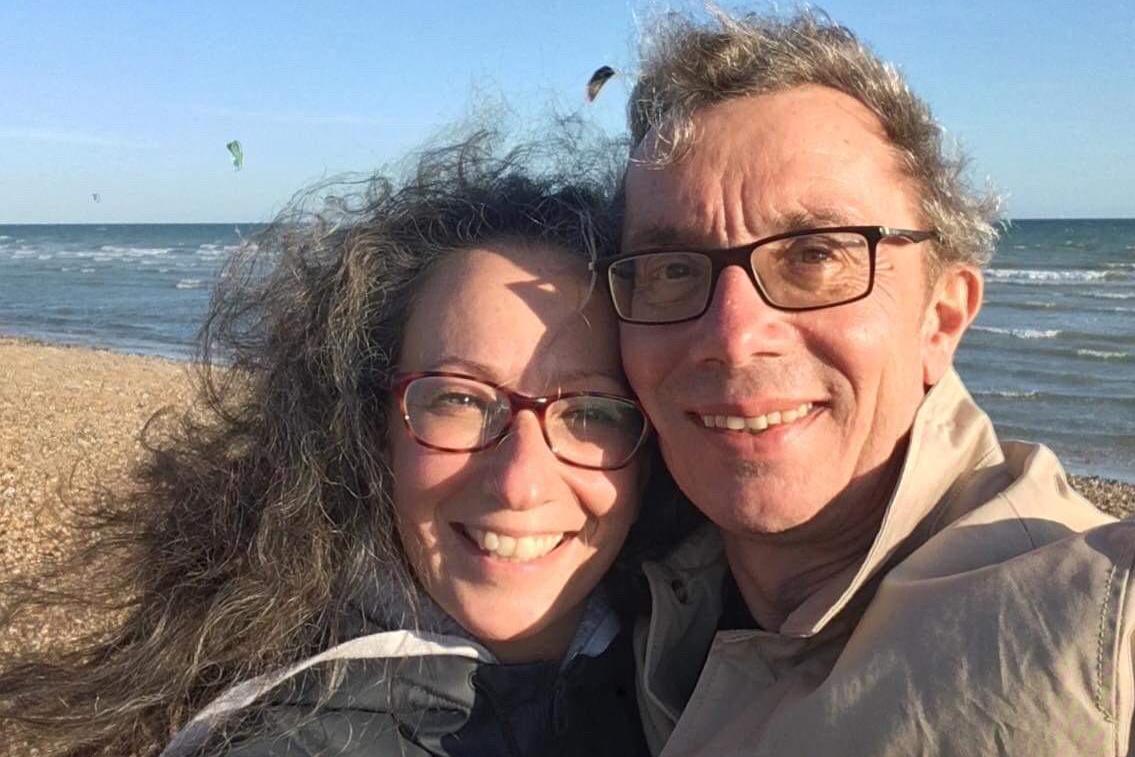 Nikolaj Lubnow (right) and his wife Justine (left) are keen to ensure their Cottonera neighbours are well-informed about planning applications around them.

Mr Lubnow’s posts include maps, pictures, the PA application number, deadline dates for representations and a link to the application. One recent post concerned a plan for a restaurant at the regatta club.

He also provides a step-by-step guide on how to find a planning application, as well as how to object to it.

Rebecca Cremona, one of the members of the Facebook group, says there are fears the authorities aren’t respecting the heritage of the Three Cities.

Earlier this year, she collected more than 2,000 signatures objecting the American University of Malta’s plan to turn a public car park into dormitories.

“I’m a concerned Vittoriosa resident who has had to become an activist because no local or national authorities are respecting our heritage,” she said.

“The Three Cities is one of the main historic hubs of Malta’s patrimony. If we ruin it, the way we have unfortunately ruined several areas now, I believe Malta’s soul will be truly killed off once and for all.”

As for Mr Lubnow, he says his aim is not to influence but to inform.

“I just collect available data and condense the relevant ones in one place,” he said.

“What people make of it is their own cup of tea. But I hope they use it wisely and responsibly.”