Whenever an author is depicted in a movie, or even in a book for that matter, they are often outlined in the brushstrokes of a closed text – they are either odd, lonely, troubled or angry. The latter was a label stuck on one of Malta’s brightest authors of the last decade or so – Ġużè Stagno.

Although he did pitch himself as the ‘bad boy’ of Maltese literature – especially after his debut Inbid ta’ Kuljum (Minima 2001, Merlin Publishers 2009), his work does often make me wonder whether he’s rightfully dubbed as ‘angry’ or whether he is just plain ‘honest’.

“The anger is still very much there,” he says. “And nowadays it is compounded by a certain sense of resignation that has made the anger worse – it’s turned into this rage that Dylan Thomas probably was referring to in that much-quoted poem of his.” 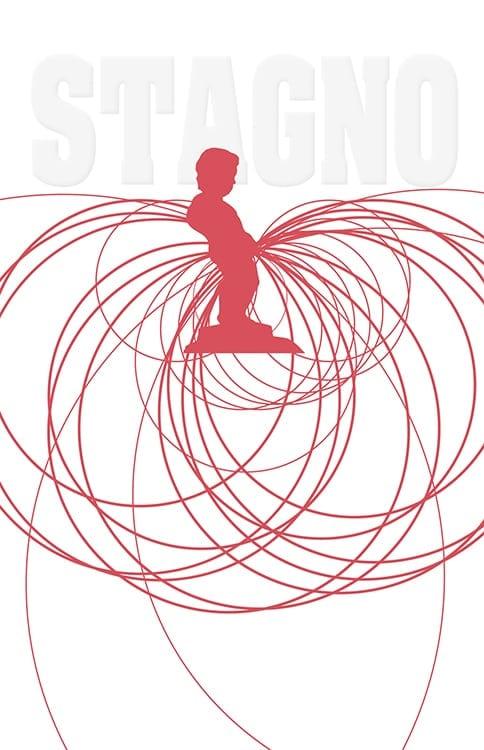 Stagno hasn’t published for seven years, since What Happens in Brussels Stays in Brussels (Merlin Publishers), shortlisted for the National Book Prize for best novel in Maltese and winner for the best production of a book in Maltese.

“I try not to think about literature and writing too much these days. Things haven’t turned out as I probably wished they would 20 years ago, neither for me personally as a writer – ‘I wasn’t dedicated enough’, or ‘I wasn’t good enough’, who knows… probably both – and neither for Maltese literature, which if anything, is even more of a minority interest now than it was back when I started.”

Having been absent from Malta for some time may have afforded him a new light on Malta as a concept – perhaps it has opened new outlets of creativity that the country had restricted him from. What is certain is that he doesn’t pine for home.

“I miss my family, of course. But apart from that I don’t miss much. What I do miss, if I think about it, is a certain ease in communication that comes from speaking the local language. I never studied French at school and what I know is completely self-taught. I can manage normal conversations at the supermarket and things like that. But when it comes to going to a doctor, when I need to express myself with a certain degree of precision, I find it extremely hard. But it’s not a deal-breaker – I still get by one way or another. A decade on, I’m still surprised at how little English is actually spoken in Belgium, outside of the expat bubble.”

Stagno’s opinion of contemporary Maltese literature is also reserved – maybe an expectation that’s not being met. “I don’t have an opinion about contemporary Maltese literature to be honest. I haven’t read a Maltese novel in years. I don’t know why, but I just find the idea unappealing, I guess. Actually I like the Maltese word better: ‘ma tħajjarnix’. I find Maltese book covers and blurbs do not appeal to me. I rarely if ever read an interview with a Maltese writer that makes me think ‘mmm … how interesting, maybe I should read that…’” 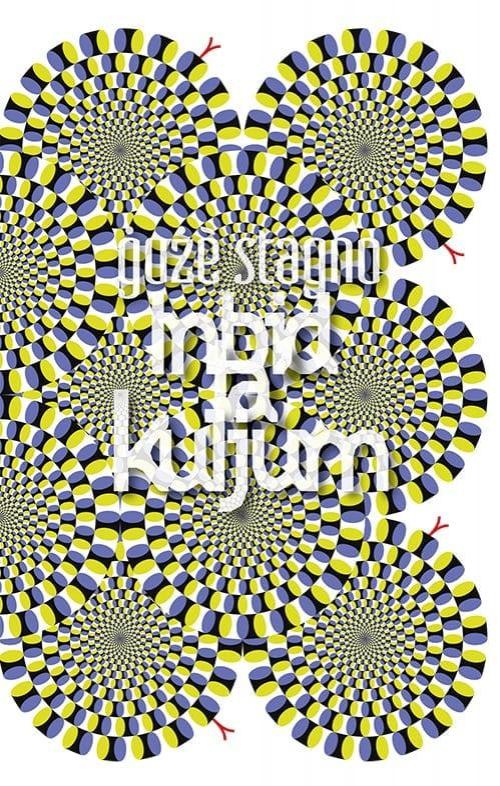 While subject matter is one of the foundations on which any form of art rests, creativity is a tool that is obligatory. Creativity can be seen as the fuel that takes an artist of any form to the next level. The artistry of words is no different – without inspiration there is nothing but a blank page. That fuel is also sourced from different outlets. For Stagno, the physical muse is being around people.

“People always have a story to tell, an anecdote to share, a turn of phrase which I can steal. I am blessed with an extremely eccentric circle of friends and colleagues, so that helps. People in general are always way more eccentric than they think.”

Creativity though is not only about your physical whereabouts or connections – there’s also the ‘right’ frame of mind.

“Mentally you have to be in the right frame of mind, don’t you? For the past few years I haven’t been there at all. I might overhear something that makes me feel like jotting it down, and sometimes I do, but that’s as far as it goes.”

And sometimes, even though we have the time, potentially the idea and maybe even a slight desire to get something creative done – there’s a lapse. This time of self-isolation during the COVID-19 pandemic is a clear example.

“I had more time to research, read and write of course – but I haven’t done anything except binge-watch Terrace House on Netflix. It’s a Japanese reality show with a difference. The difference being that it’s Japanese of course, and what a difference it makes. I’m fascinated by Japanese culture. I’ve been learning the language for these past three years and I visit often – remains to be seen how frequent these visits will become, post-COVID 19 – so yes, most of my time is currently spent watching Japanese shows and films on TV, and poring over my Japanese textbooks. I have finally had the time to watch Kurosawa’s entire oeuvre. I wish I had started earlier, but things were so different before the internet weren’t they?”

This time of quarantine was initially seen by most as a window to nurse the habits we wished we had – like reading perhaps. Stagno confesses that his bedside table readers, Walden by Henry David Thoreau and Galapagos by Kurt Vonnegut have served as nothing more than coffee coasters and dust-collecting devices – even during this time at home.

“The last book I did actually read and enjoy was the fourth volume of Knausgaard’s Min Kamp. I love Knausgaard, and thinking about it, those books are a bit like a reality show aren’t they? That’s probably the most appealing thing about them, and something they – I just realised – have in common with Terrace House. It’s probably the Maltese sindikajriżmu in me that makes reality fiction so appealing.”

Despite the seven-year hiatus, Stagno has no plans for a new novel.

“Sometimes I think maybe I should try writing a screenplay or something, but then I think they’d probably make a dog’s meal out of it. Two decades and four extremely short, some would say not very good, novels later, and people still want to hear my opinion about Maltese literature. I’ve no idea why, but there you go.”

This interview is part of a series of interviews with local authors, supported by the National Book Council. Read interviews with Alex Vella Gera, Clare Azzopardi, Walid Nabhan and Nadia Mifsud.