Some restaurants are considering closing their doors until COVID rules are relaxed again, as they struggle with lack of staff and poorer custom due to the new measures.

A survey has found 14 per cent may shut down temporarily following the introduction of mandatory vaccination for entry to bars and restaurants last Monday.

Half the respondents to the survey, carried out by the Association of Catering Establishments, said they had no option but to reduce operations after the new measures were introduced while only a third want to run their business as usual.

Catering and hospitality associations have been warning the new measures would have a devastating impact on the sector.

Asked about their impact on footfall in their first week, the ACE reiterated that it was a “huge blow” to the industry.

And more than a third of restaurants have one or more frontline staff who are not vaccinated, the survey showed, meaning they could no longer work. Some members of staff had taken the Sputnik vaccine or others not recognised by the European Medicines Agency and Malta.

“Many staff are leaving the industry once again since they do not need to be vaccinated in other sectors,” ACE said, adding the measures were endangering people’s livelihoods.

“If the government wants to impose vaccination, then it should take responsibility for it and not put the burden on businesses. It should also consider the different vaccinations that are now accepted in other EU countries.”

The Ministry Health has shown it is detached from reality and yet again is playing Russian roulette with the livelihood of restauranteurs, it said.

The Malta Hotels and Restaurants Association said on Thursday the industry was facing a “triple whammy”, with the effects of the mandatory vaccine certificate to enter venues being compounded by slow business typical of January and a still spreading virus.

MHRA president Tony Zahra said the fact January was a “quiet and difficult month” – when owners do a paint job and their staff go on leave – had to be taken into account.

The usual January slump has been aggravated by COVID-19, Zahra said, as well as the new restrictions that were “discriminatory” towards the catering and hospitality industry.

He hopes the assurance that the measures will be reviewed within 10 to 14 days will be honoured.

We need to start talking about ‘endemic’ not ‘pandemic’, he said.

“We need our freedom back. Freedom means people can make choices. If the vulnerable do not think they should go to restaurants, that is fine. But those who want to go should not be made to stay home.”

A group of 17 entertainment businesses and their employees on Sunday asked a court to block the new regulations but their request for a temporary  injunction was not upheld and the case will now be heard next week. 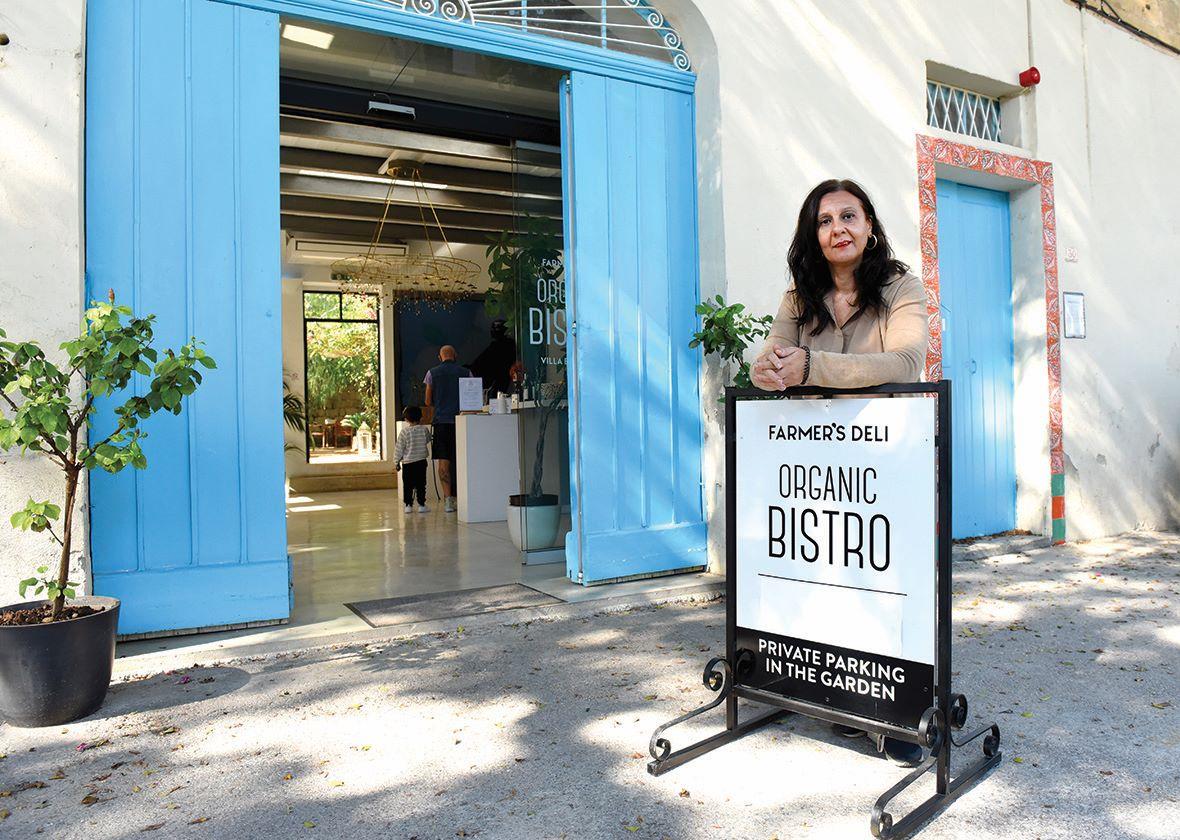 We’re on our knees, says Ingrid Zerafa, the owner of an eatery whose main concern is people afraid to expose themselves to illness. Photo: Chris Sant Fournier

The mandatory vaccine certificate is not the biggest issue Farmer’s Deli, in Villa Bologna is facing, its owner, Ingrid Zerafa, says.

The health-conscious clientele of the organic eatery was mostly fully vaccinated and law-compliant, so very few patrons have had to be turned away.

But fear remains a factor impacting the industry.

“The virus is still spreading and people do not want to expose themselves to illness.”

Although the need for social distancing between tables has been lifted, Zerafa has opted to keep them apart because patrons “feel safer”.

She said the industry was suffering because of a general “lull” across the country, with streets, shops and establishments not seeing much movement.

“The real problem, apart from the virus, albeit mild, is that restrictions are the same as they were two years ago, with quarantine making things very difficult for people.

“The restrictions do not resonate with what is happening and the consequences are huge.”

The small, family-run business is on its knees because it did not qualify for the extended wage supplement and also because of “non-existent staff”, she said.