Feedback from restaurants, allowed to open on Friday, has ranged between plans to shut down permanently and cautious optimism, with the general feeling that protocols were rushed, according to the company that produces Malta’s leading survey-based restaurant guide.

The Definitive(ly) Good Guide Co, which has been sounding out eateries, said they were “mostly confused, worried and very stressed, but do not feel they have a choice”. For some, opening was just not viable as they do not have the required space.

On Monday, the government announced that restaurants, hairdressers, beauticians and nail technicians can see clients again from Friday as COVID-19 restrictions are eased in an attempt to restart the economy.

About 60% of the 800 hair salons should be opening their doors to customers on Friday as others need more time to align themselves with guidelines issued by the health authorities, according to the Hair and Beauty Federation.

Putting the number of eateries at around 3,800, including snack bars and takeaways, the restaurant guide company said the estimated 157 restaurants that are ready to re-open on Friday, having sought a non-mandatory compliance certificate, was low. In the absence of official statistics, it has been calculated that there about 2,000 actual restaurants.

“The initial euphoria about opening is, at this stage, replaced by an element of panic. Some are being cautious and planning to open – just not this weekend; they are taking it at a slower pace.

“Most feel they have no choice but to open at the end of June once the COVID-19 support stops,” said the guide’s sales manager Denise Briffa.

“Restaurants are feeling stressed because it is costing them a substantial amount to make themselves compliant and they are not convinced it is going to result in business,” she continued.

“They feel people are still afraid, especially the vulnerable and over-65-year-olds, who make up quite a large portion of diners. On the other hand, they also believe people want to go out.

“Some are optimistic that, in summer, since there will be no feasts and travel, the Maltese will dine out more. But the outcome of their business depends very much on outdoor space and the size of the restaurant.

“Then there are also staffing issues as they were relying on foreign workers who have returned to their country.” 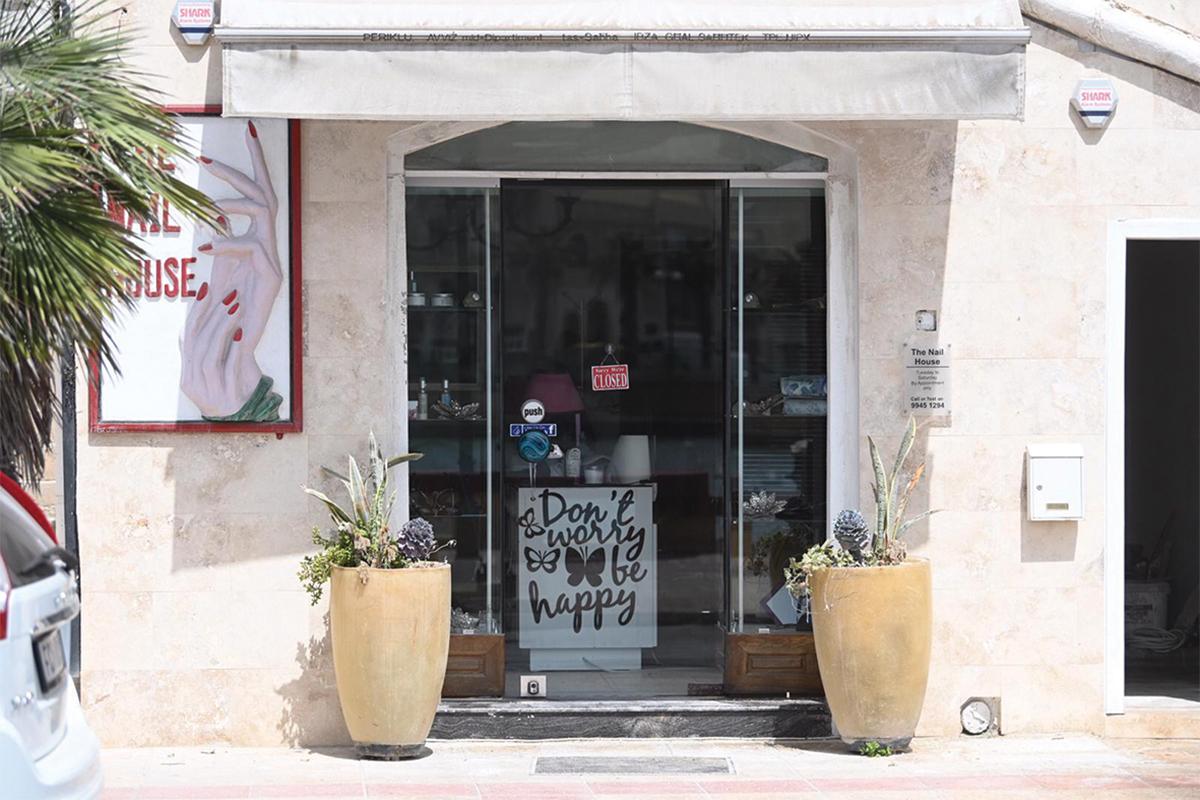 The company has relayed concerns that some directives were not clear, including whether it was compulsory to be certified in line with safe practices, and the fact that, notwithstanding the small number that has applied, the inspectors will not have time to certify them all.

The owner of Rubino restaurant in Valletta, for example, has said that, while eager to return to the kitchen, “we will only have our clients back once it is safe to have you back”.

It is currently combing through the recently published guidelines and preparing its establishment and staff to fully implement them.

Aiming to open by early next week, the restaurant said that while it was not obliged to be inspected prior to opening, it has opted to wait for the authorities to certify it as compliant.

“We will not compromise on your safety and that of our staff.”

Ramon Vella, from the Hair and Beauty Federation, said that due to the restrictions on dimensions and the amount of clients allowed in the salon, not all hairdressers are going to be working at the same time.

“Working hours need to be extended and rosters have to be organised,” he said.

Vella said that whereas some clients had been badgering hairdressers to open, others were being more cautions and would rather wait before venturing to a salon.

Strict guidelines have to be followed

Salons will have to follow strict guidelines. They can only allow one customer for every 10 square metres of floor space, have perspex barriers at reception areas, keep chairs at least two metres apart or separated by two-metre-high perspex, and make hand sanitiser available at reception and workstations, among other measures.

Initially hairdressers were unsure whether they would be able to reopen their salons since there were questions about whether or not they needed to obtain a water test certificate that could take over a week to get.

This was eventually clarified by the health authorities who said that salons that used water supplies directly from mains could flush the water system by opening all taps for a few minutes.

Those who used a roof tank had to clean the tank and flush the water system for a few minutes. Those that formed part of larger complexes, like hotels, had to obtain the certificate.