Contracts and notarial deeds shed light on a controversial property deal between Prime Minister Robert Abela and a man at the centre of a police investigation into organised crime.

The deal netted Abela €45,000 but the timeline of events raises suspicions over why he entered a contract to buy a green field only to transfer his stake in that contract to auto-dealer and alleged kidnapper Christian Borg a few months later.

How the deal played out

In June 2018, Abela and his wife Lydia entered a deal to buy a nondescript plot of land in Żabbar.

That very same day, Borg, who is at the heart of an organised crime investigation, received Planning Authority permission to build nine apartments and garages on that plot of land, despite having no apparent connection to the property.

A few months later, the Abelas sold their stake in the property deal to Borg, making a €45,000 profit.

Abela, a lawyer by profession, was providing legal advice to both the PA and Borg at the time.

Later on Monday, Abela refused to explain the timeline around the deal, instead dismissing the story as "spin". 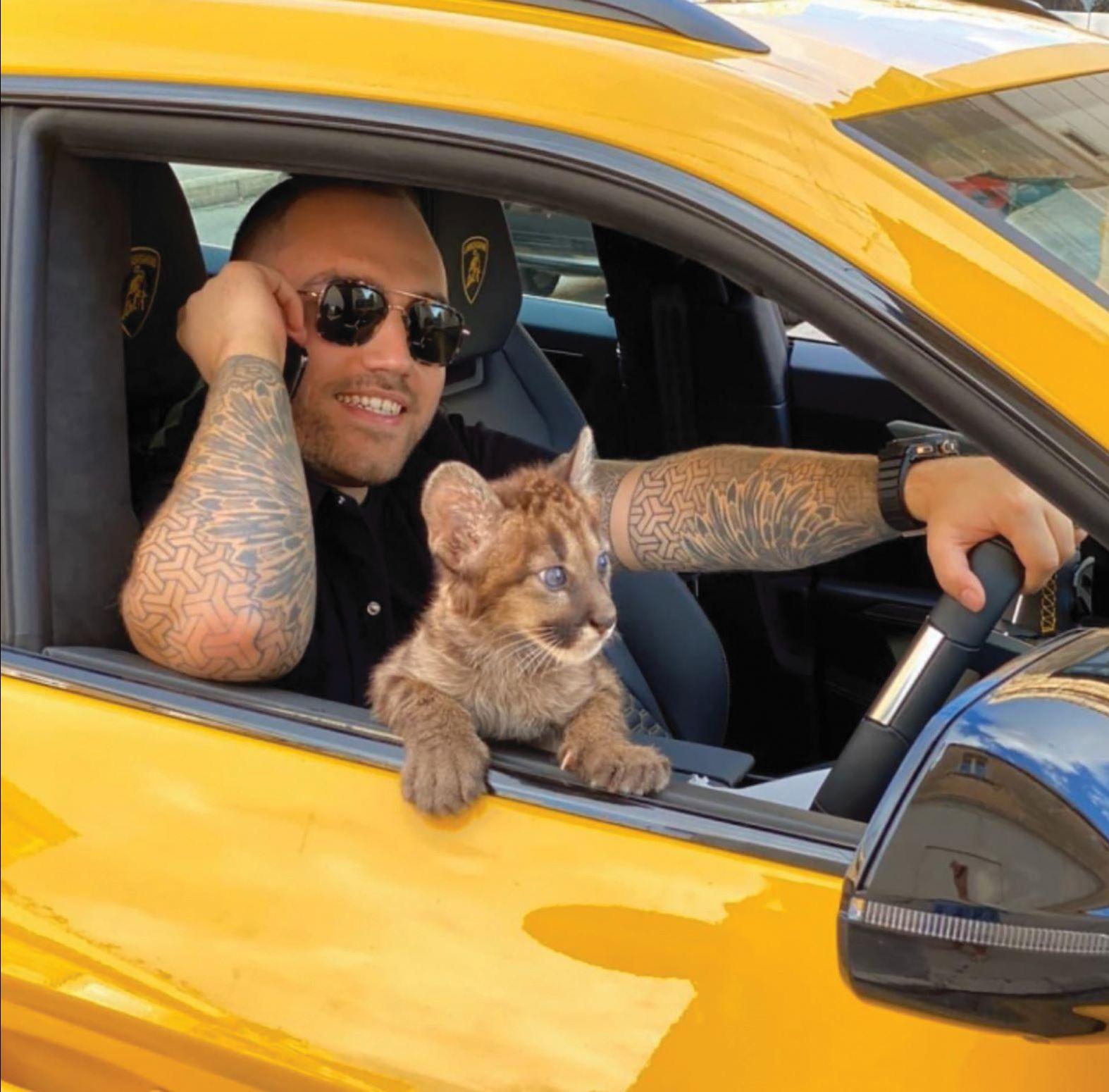 By the age of 28 Borg had amassed millions of Euros worth of property.

Details of the Żabbar property deal, first revealed by Times of Malta earlier this month, have been flagged as suspicious by tax evasion experts who specialise in property market loopholes.

Borg had applied for a development permit on the 210 square metre plot of land in November 2017, one year before he had any visible stake in the property.

At the time, the property was the subject of a promise of sale agreement between its original owner and Malta Gas Distributors Ltd.

Malta Gas Distributors is co-owned by Bonnici Brothers and gas distributor Simon Buhagiar. The company has, in the past, also been represented by Abela’s legal practice.

The Abelas only entered the picture on June 1, 2018, with the promise of sale partially transferred to them the same day that Borg’s development application was formally approved by the PA.

The permit greenlit plans to construct nine apartments and underlying basement garages on the site, considerably increasing its value.

Abela, then a backbench MP, went on to transfer the purchasing rights on the deal to Borg’s company, Princess Construction Limited. The green plot, known as Ta’ Cianciorina, was ultimately sold to Borg for €315,000 on November 29, 2018. 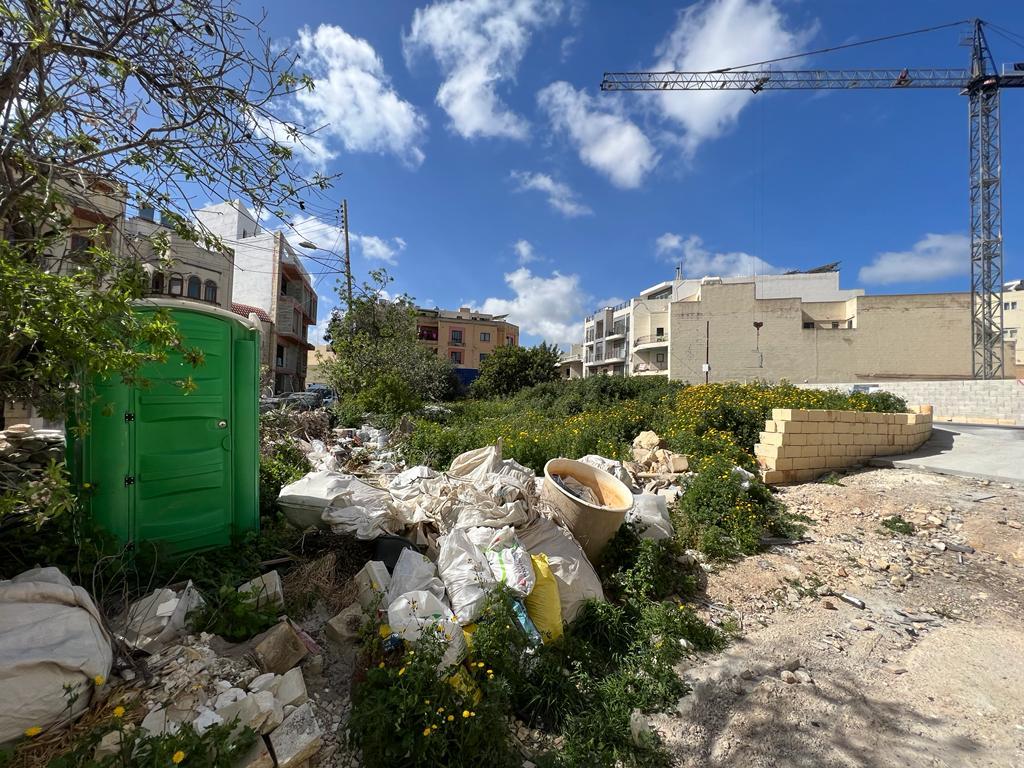 Notarial paperwork submitted along with the final contract of sale includes a signed declaration that the property was not derived from criminal activity or money laundering.

The declaration was stamped and signed by notary Mark Zaffarese along with the parties involved in the property transfer.

Abela has argued that it was the notary’s job, not his, to ensure the funds used by Borg for the deal were clean.

Borg, 28, was last month charged, along with five others, with a botched kidnapping.

The alleged victim, who had until recently worked for Borg, escaped and told the police he had been put in a van, beaten and warned he would have his fingers cut off and his sister would be raped if he did not cooperate with his captors. 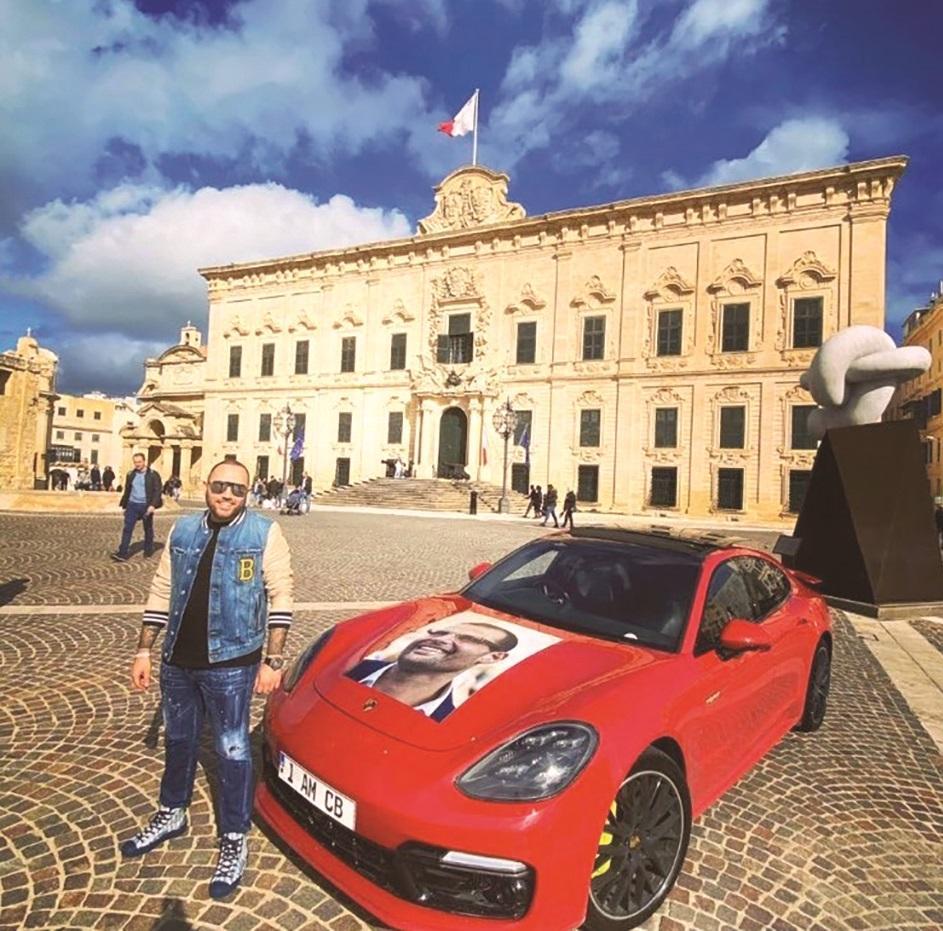 Borg and his associates are being investigated over suspected narcotics smuggling and money laundering.

In the past, Borg boasted of having a personal relationship with Abela, describing him on social media as his legal adviser and friend.

Earlier this month, Times of Malta reported that Abela had been involved in a property deal with Borg, however, the prime minister had refused to provide details.

I remember that, in the past, I had a stake in part of a promise of sale on a property

“I remember that, in the past, I had a stake in part of a promise of sale [agreement] on a property and it was assigned to one of his [Borg’s] companies,”  he would only say.

After the story was published, Abela continued to refuse to divulge how much he had made from the deal and shrugged off questions over whether he had carried out any due diligence on Borg.

The property deal in question involved what is known as assignment of rights (ċessjoni ta’ drittijiet fuq konvenju).

This is a legal mechanism that allows the proposed buyer in a promise of sale agreement on a property to pass those purchasing rights over to a third party.

It can be legitimately used if a proposed buyer finds another party willing to purchase the property instead.

However, sources seasoned in investigating abuse of Malta’s tax regime, said it has also been known to be used to avoid tax or conceal irregular payments.

They explained that if an individual, say, a member of a criminal group, wants to pay a professional for illicit services or corruption, they could enter into a bogus promise of sale agreement over a property.

This deal would typically be set at a price below the market value of the property.

The bogus ‘buyer’ would then pass over that promise of sale agreement to a third party for a higher, more realistic price.

The real buyer pays the original owner the value of the original promise of sale agreement, with the bogus buyer pocketing the difference.

This, the sources said, is a way for the property market to be used to conceal payments meant for something else.

The scheme can also be susceptible to tax abuse. The sources explained the payment the bogus buyer would receive from the real buyer in such a racket would be taxed at a flat 15 per cent – significantly lower than the 35 per cent tax plus 18 per cent VAT normally applicable on payments for services.

In fact, tax rules enacted in 2021 envisage that the assignment of rights in property deals can be misused. They include anti-abuse provisions which impose a 35 per cent tax rate when income from such a deal is deemed to not have been properly reported to the fiscal authorities.

This is the second known property deal featuring Abela and the Bonnici brothers.

In 2016, the Abelas bought a €180,000 half stake in an Iklin terraced house. The other half was bought by Bonnici Brothers’ managing director, Gilbert Bonnici, and Buhagiar via Malta Gas Distributor Ltd.

The house was demolished and replaced by six apartments, garages and apartments that were then sold for over €1 million.