One of the principal roles of the Public Accounts Committee (PAC) is to examine reports, and related documents, made by the National Audit Office (NAO). At this very moment, the PAC is examining the Electrogas report in which the NAO had said that it was in no position to conclude that the technical specifications for the construction of the power station set by Enemalta were influenced by parties who had a direct interest in this contract.

Still, the NAO expressed concern as to whether the government’s exposure in the power station project could have been mitigated through better planning and project management.

In the course of investigations, the PAC, which is chaired by an opposition member, is empowered to summon any member of the public to testify under oath. A guide for witnesses appearing before the PAC was, in fact, issued way back in 2011. These guidelines stipulate, inter alia, that a person who is called to testify and refuses to be sworn or answer the questions made to him by committee members is guilty of contempt of the House and liable to penalties.

Although summoned witnesses may be accompanied by a lawyer, it is quite strange how, according to the guidelines, it is only another member that can object to questions put to a witness by a PAC member. This is taken to mean that the lawyer assisting the witness may not intervene or object to the questions being made.

Truth be told, the guide acknowledges that no witness is to be compelled to answer a question which might incriminate him. This should come as no surprise since, by way of principle, the right to a fair hearing includes freedom from self-incrimination in criminal cases. As the European Court of Human Rights stated in Saunders vs UK, the right to silence and the right not to incriminate oneself are generally recognised international standards which lie at the heart of the notion of a fair procedure in terms of fundamental rights and freedoms. Malta is no exception to this reasoning.

The right to silence is a recognised international standard

From what we have seen lately, members of the PAC seem to be quite adamant in reminding witnesses that only a member can object to a question put to them. In insisting so, members are simply reiterating what is said in the guidelines. In other words, should no member decide to object to a question put by another member, the witness has no option but to reply to that question.

In order not to reply, as I said, the witness has to claim the privilege against self-incrimination. But at which juncture could a witness claim such a privilege if he is not aware of any separate police investigations taking place in his regard? For the record, it is reasonable to assume that PAC members too are not privy to external investigations.

What about the ramifications ensuing from article 685 of the Criminal Code which clearly states that: “Any confession made by the person charged or accused, whether in writing or orally, may be received in evidence against the person who made it”? Is the PAC in a position to reassure the witness that, should he be later charged in court, the testimony obtained before it may not be deployed to support the prosecution case?

Even so, it is very possible that the way questions are lined up by PAC members could render the witness unable to understand the nature of the offence of which he could be eventually suspected by reason of what he says or the legal definitions upon which it turns. This, all the more so, when the events which typically give rise to such allegations may be factually complex while the PAC guidelines preclude witnesses to speak to their lawyers.

So can a witness tell the members of the PAC that, on the merits of the questions themselves, he has reasonable grounds that he or she could eventually be suspected of having been a party to an offence and, thus, entitled to remain silent?

And what about the PAC set-up itself where questions are frequently one- sided, instilling a negative and distrustful attitude among members themselves?

One way or another, it is high time to revisit the PAC set-up as well as the guidelines regulating its conduct of procedures in the name of legal certainty. 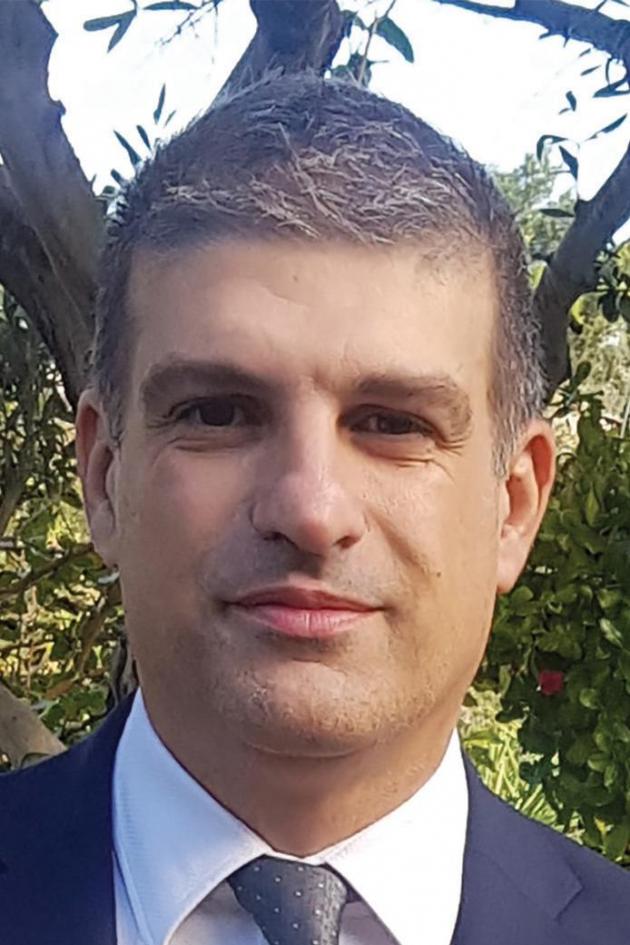 Robert Musumeci, PhD in law from the University of Malta