BirdLife Malta has filed a judicial protest against the authorities, demanding the revocation of legislation that the NGO says allows over 2,500 trappers to practise illegal finch trapping under the guise of a scientific ‘research’ project.

The organisation is arguing that the framework law can only be enacted after consultation with the public on the matter for at least four weeks.

The protest was filed against the ministers for Gozo and the environment, the Wild Birds Regulation Unit and the Environment and Resources Authority.

"The framework law allowing the finch trapping ‘research’ derogation was issued a few hours before the opening of the season on October 20, without the mandatory four-week public consultation exercise stipulated by law.

"During its last meeting, the ORNIS Committee had passed a motion refraining from making a recommendation on the season, due to ongoing infringement proceedings by the European Union (EU). Framework laws set the various parameters within which trapping or hunting seasons can be opened. The ‘research’ derogation framework law was issued afresh less than a week after last year’s regulations were repealed on October 14," BirdLife said in a statement.

The NGO said that 2,500 trappers had transformed, "overnight" into specially licensed researchers, able to operate across an equal number of trapping sites across Malta and Gozo.

It added that these trapping sites spanned across private and third-party land, including government-owned sites and protected areas such as Special Areas of Conservation and Special Protection Areas under the Natura 2000 network. 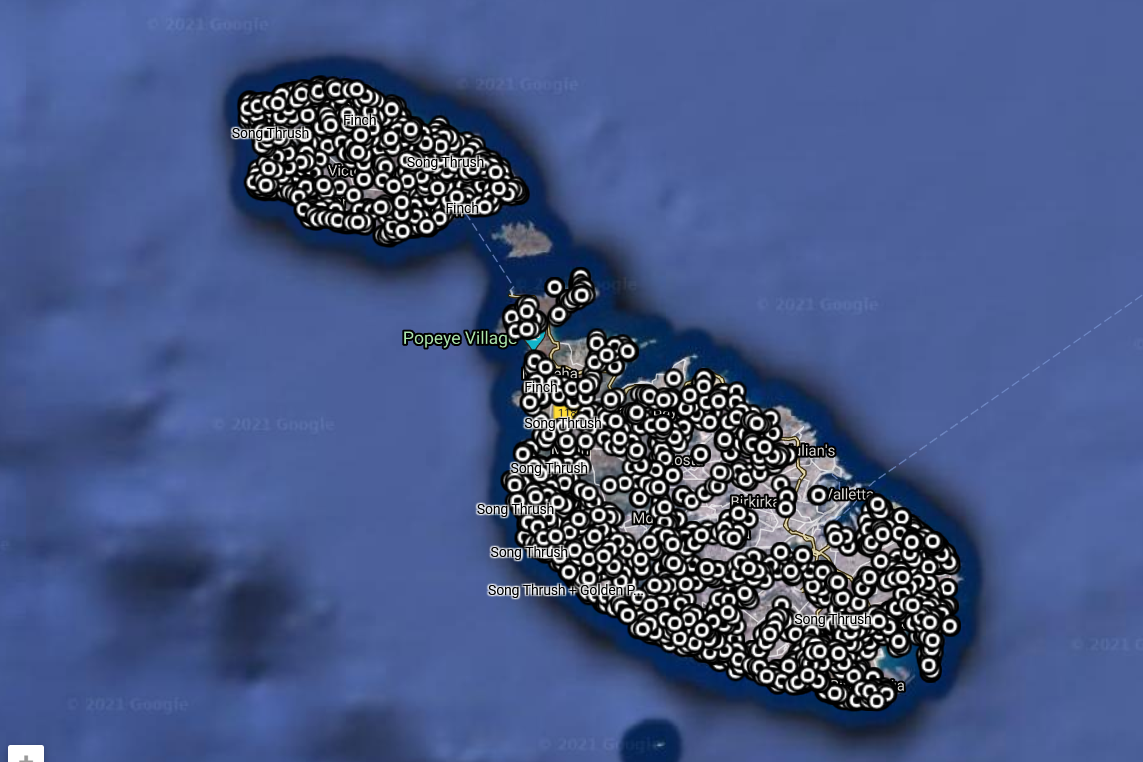 'Nobody is above the law'

“Nobody is above the law. Both the Environment Minister and the Gozo Minister need to respect environmental laws to the full and we strongly believe that they have breached the Environment Protection Act by enacting a law without a public consultation period," BirdLife Malta's CEO Mark Sultana said on Friday.

According to BirdLife, this year’s autumn trapping season is the island's second attempt at justifying the trapping of finches for ‘research’ purposes, after last year’s season elicited the opening of an infringement procedure by the European Commission in December 2020.

The Wild Birds Regulation Unit failed to justify the research project to the European Union on several occasions, with the European Commission having no other option but to issue a second warning on the practice last June.

“The government has failed to justify the ‘research’ excuse of finch trapping to the EC. When the infringement process intensified, rather than seeing the obvious and ending this charade, the government insisted to continue challenging the commission," Sultana explained.

This derogation, he added, went against the European Birds Directive, the EU’s Acquis Communautaire which Malta signed when it joined the EU, and even the European Court of Justice’s ruling of 2018 which found Malta guilty of opening finch trapping seasons in previous years. 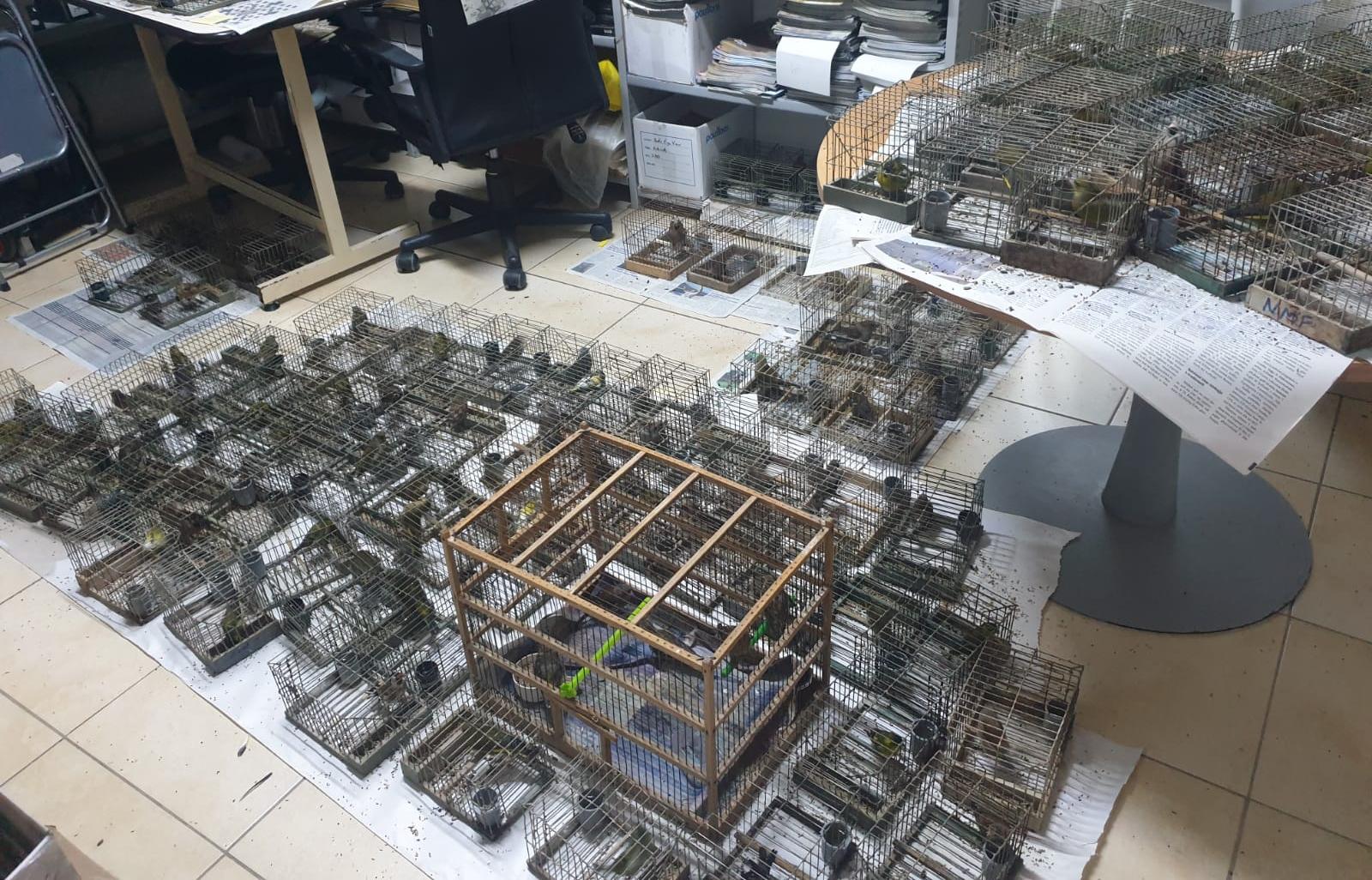 BirdLife has, over the past weeks, reported to police various illegal activities – from the catching of finches to their trade.

In following up the NGO's reports, and also action by the Committee Against Bird Slaughter, over 500 finches have so far been confiscated by the police since the start of the season.

It believes that the EU should step in and regulate Malta’s conformity to the European Birds Directive once again at the ECJ.