The Office of the Ombudsman is one of the few remaining bastions of democracy in Malta. Ombudsman Anthony Mifsud has been embroiled in a number of disputes with the government over vitiated selection processes in the public service and public entities where people were passed over for promotion.

This is clearly shown by two recently published investigation reports into promotions in the army and police force.

The first investigation was carried out upon a complaint filed by four lieutenant colonels in the AFM, which revealed that, soon after Labour came to power in 2013, Manuel Mallia, then home affairs minister, issued instructions for the accelerated promotion of four army officers. This was done behind the back of the then army commander.

The army officer who benefitted mostly from the vitiated selection processes that followed was Jeffrey Curmi, known for his closeness to the family of Joseph Muscat. Curmi rocketed from major to brigadier and army commander after he was given four promotions in three months.

In his report, the ombudsman concluded that the whole selection process was irregular, outright illegal, improper, discriminatory and tailor-made to achieve a pre-ordained result.

The ombudsman’s investigation was fraught with obstacles. To obtain the documentation required he had to take Mallia to court – that confirmed his authority as ombudsman to investigate the complaint. This decision was subsequently confirmed by the Court of Appeal.

Furthermore, the government ignored the ombudsman’s conclusions and refused to pay €15,000 awarded in moral damages to each of the four complainants who were discriminated against.

The government is trying to justify itself on the basis of a court ruling, which is currently in the appellate stage, that had concluded that the accelerated promotions, although dubious, were not unreasonable.

Mallia had raised an objection before the Civil Court that this case had not been filed within the prescription period but his objection was ruled against and this decision was subsequently confirmed by the Court of Appeal.

Through the second investigation report, the ombudsman upheld a complaint filed by a police superintendent who was rejected for a promotion to the position of assistant police commissioner in 2016.

Despite his impeccable service spanning over four decades, the complainant was failed by the selection board that was chaired by Lawrence Cutajar, then police commissioner, and included former assistant police commissioner Josie Brincat. The ombudsman found that Cutajar had already decided who would be promoted and who would not before the selection process had even started.

The same board ranked applicant Mario Tonna among the first three from a total of 21 applicants, despite the fact that he should have been automatically disqualified due to a ban imposed upon him by the Public Service Commission from seeking further promotion after he was convicted by the Criminal Court of Appeal for harassing a superior officer.

Under Robert Abela, the typically opaque governance style of his disgraced predecessor has continued- Denis Tanti

Tonna had brought the police force into disrepute and was facing a series of disciplinary proceedings. Yet, after Labour rose to power, he was promoted from inspector to superintendent and then to assistant commissioner in a span of just one year.

Disgraced former prime minister Joseph Muscat had managed to maintain a strong grip on the police force thanks to his staunch admirer, Cutajar, who was accused of permitting political interference in the corp.

Accusations of political interference with regard to decisions concerning senior staff promotions have also been levelled at the prime minister’s close friend and finance minister, Clyde Caruana, when he was executive chairman of the jobs agency.

According to an uncontradicted public statement made by Philip Rizzo, who was the agency CEO, Caruana would ask him about the political orientation of employees on the list for senior promotions before giving his approval.

Rizzo further stated that he was so shocked with Caruana’s behaviour that he reported the matter both to Muscat and to then education minister Evarist Bartolo who,  on their part, simply gave him a smile.

On June 10, 2015, during a public consultation organised by Bartolo at the Auberge de Castille, in the presence of Caruana, I gave out a detailed account of a vitiated selection procedure used by the agency in the recruitment of its trainers. In this case, the decisions about who would be recruited and who would not had been taken long before the actual selection process commenced.

During the past eight years of Labour government, hundreds ‒ if not thousands ‒ of party henchmen and cronies have been hand-picked to occupy state positions on a person of trust basis, with many of these positions carrying a generous salary package. Never has the old adage ‘it’s not what you know but who you know’ been so much felt in government employment.

The ombudsman has repeatedly queried the constitutionality of these appointments that are not based on merit, which appointments the Venice Commission considers as a danger to the quality of the civil service. However, for civil service chief Mario Cutajar positions of trust that have exploded under the Labour government are merely a cultural issue.

Positions of trust are also known to be frequently abused of for the purpose of winning votes and are even given to fill vacancies that do not really exist.

A typical example implicating cabinet minister Carmelo Abela was when Joe Baldacchino, his hand-picked CEO of the Agency for the Welfare of Asylum Seekers, tried to dupe the ministry’s permanent secretary into issuing a call for a position, with the deliberate intention of reserving it exclusively for the son of a registered voter in Abela’s parliamentary constituency.

Baldacchino’s plot to outwit the permanent secretary was exposed after he mistakenly posted a text message giving details of this piece of corruption on the Facebook timeline of the minister’s constituent.

Under Prime Minister Robert Abela, the typically opaque governance style of his disgraced predecessor has continued.

Both he himself and his ministers have consistently refrained from providing any information in reply to parliamentary questions requesting details about persons of trust employed by the government.

The desperate effort of the government to escape public scrutiny over these employments strengthens suspicions of rampant abuse on its part to reward Labour’s favoured few. 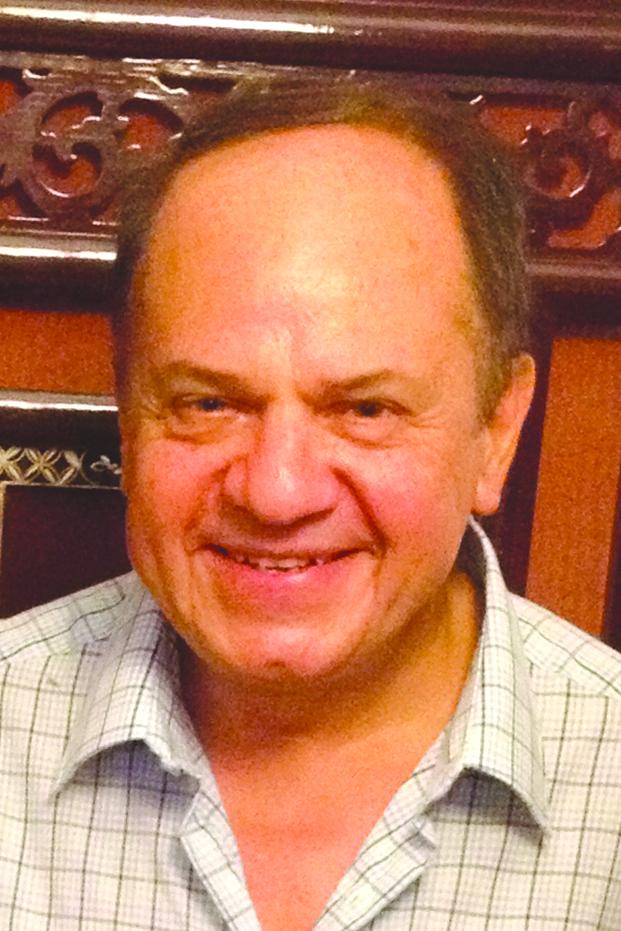