This is part one of a three-part series.

Malta’s first police commandant was Francesco Rivarola, a native of Corsica, who had joined the Corsican regiment of the British Army in 1795. In May 1813, when the plague broke out in Malta, Rivarola became inspector general of the police force and his appointment was confirmed in July 1814 with the establishment of the police force.

In 1822, Rivarola retired from the police service and Lieutenant Colonel Henry Balneavis was appointed Deputy Inspector of Police. He served till 1832.

Charles Godfrey succeeded Balneavis. Prior to this appointment, Godfrey was a superintendent of the Island Post Office. Godfrey died in service on November 5, 1844. 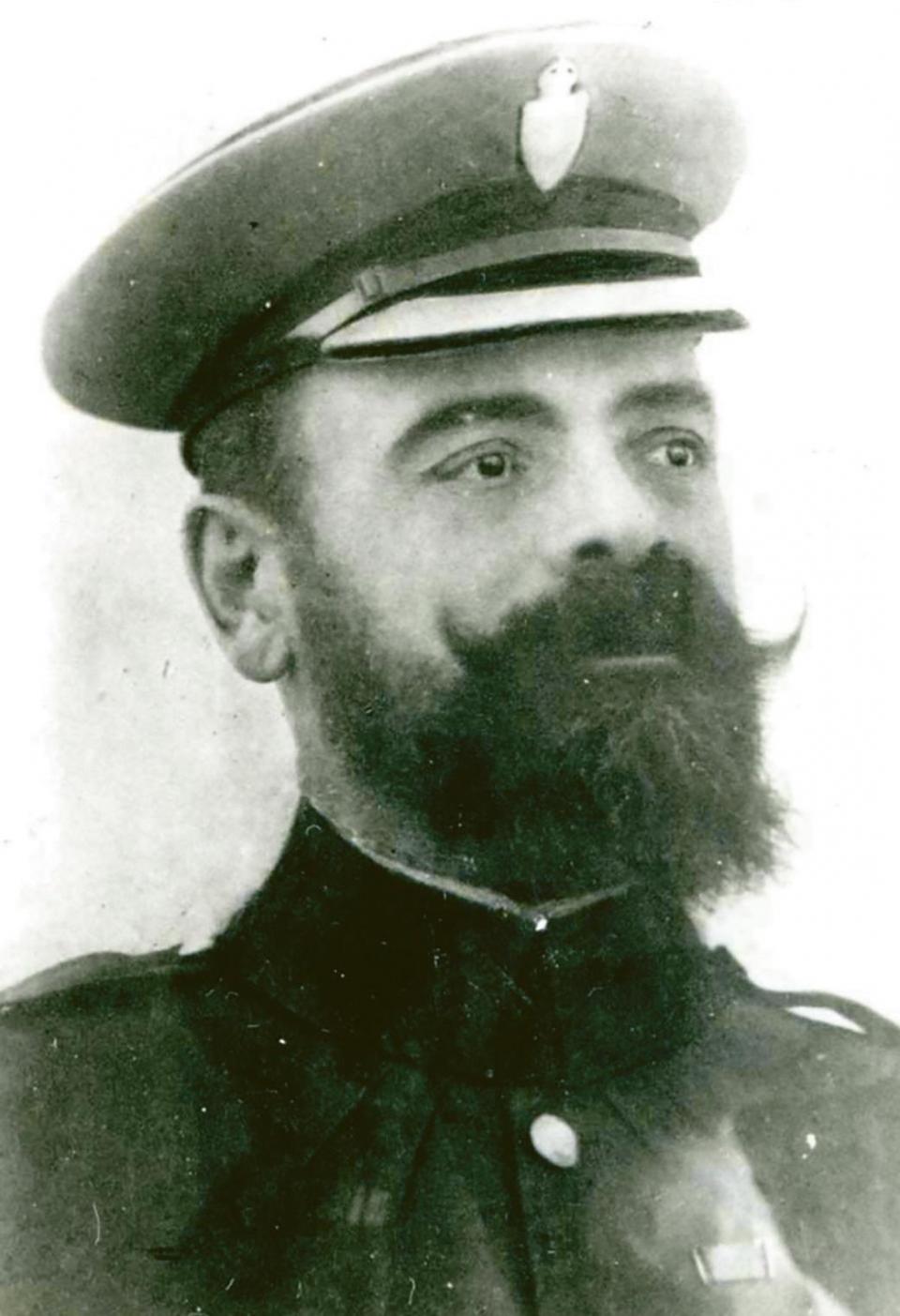 In 1845, Lieutenant Governor Sir Frederick Hankley (then styled chief secretary), prevailed upon the Governor, Sir Patrick Stuart, to appoint Hankley’s illegitimate son, Frederick Sedley, as head of the police force. It was alleged that Sedley lived beyond his means and was in debt to almost every shopkeeper and merchant in Valletta. Sedley was pensioned off in 1858 and Hector Zimelli was appointed head of police.

During the first colonial era, public dissatisfaction with the police force was often manifested. This arose principally due to the fact that while the head of the police held the sympathy of the Governor, he was not answerable to an elected parliament.

Besides, there were allegations that Governor Stuart had given orders to the police to use uncalled violence against a crowd demonstrating against the banning of the carnival on the Sabbath. Moreover, the police used their truncheons against a crowd that had gathered in Palace Square, Valletta, on February 14, 1846.

In November 1869, Zimelli retired on pension and Raffaele Bonello, the assistant superintendent of ports, was transferred to the police department as head of police. In March 1880, Bonello retired on pension at the age of 64 and Attillo Sciberras was appointed ommissioner of police (then styled superintendent of police) after his retirement as colonel of the 98th Foot Regiment of the British Army. Sciberras died in office in April 1884 and Captain Richard Casolani succeeded him. 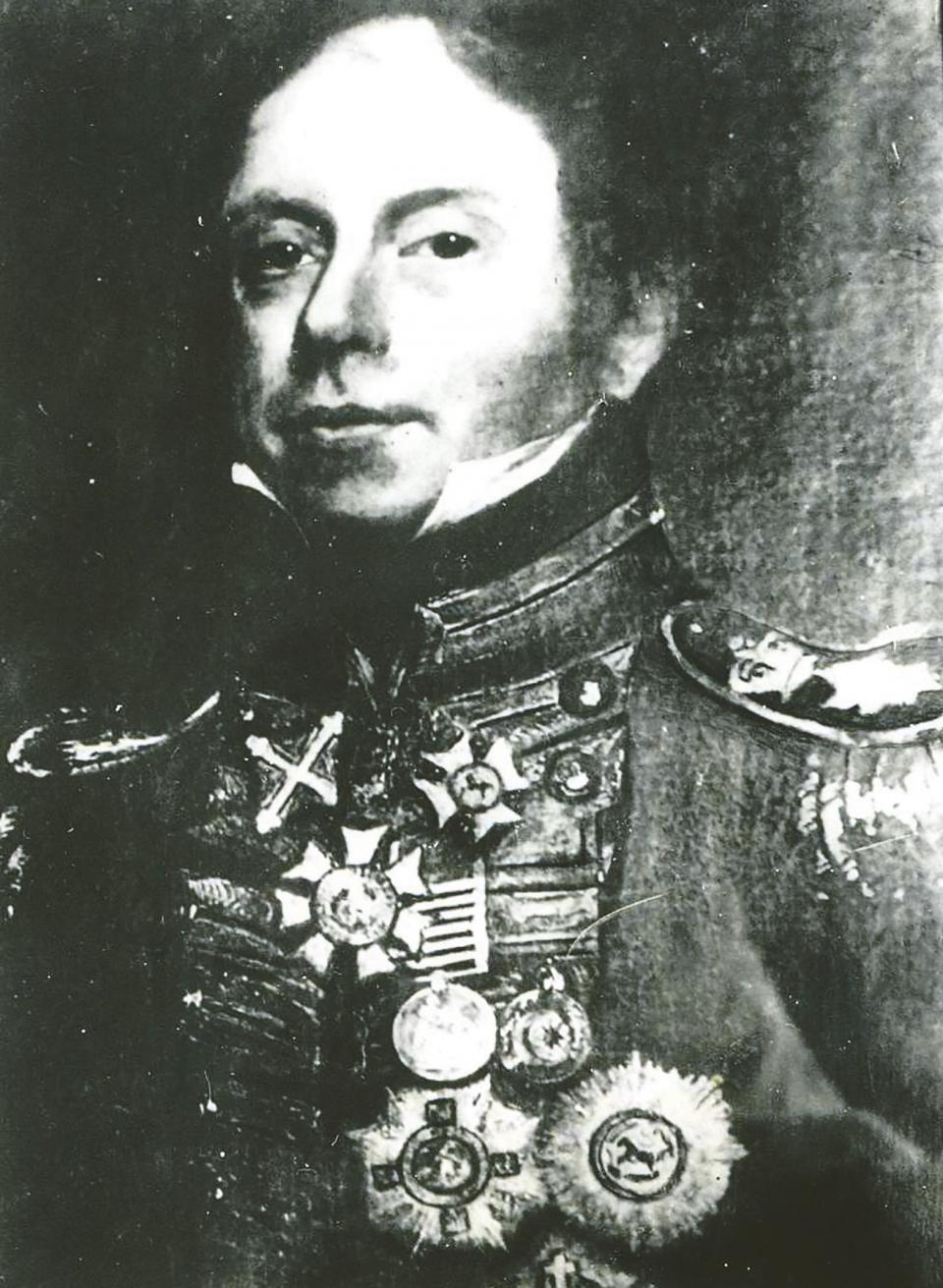 In 1885, an effort was made to organise the police force and the first Police Ordinance was enacted: Ordinance IX of 1885. By this law, the head of government was empowered to appoint the police commandant. The first commandant appointed under this law was Melitone Caruana, who had previously served as an assistant superintendent of ports.

Commander Clement La Primaudaye replaced Melitone Caruana in 1890. La Primaudaye had served as superintendent of ports between 1888 and 1890.

After La Primaudaye’s retirement in 1903, Tancred Curmi was appointed head of police with effect from May 6, 1903. Curmi was the first head of police ap­poin­ted from among senior police officers, having joined the force as a temporary assistant superintendent in 1890.

After 12 years as chief of police, Curmi was suspended from his duties and charged with failing to institute court proceedings against a woman who had committed adultery. Curmi was also accused of submitting a false report to the Governor regarding a British officer who had taken a bouquet from a flower seller in Valletta without paying for it.

Other charges against the chief of police concerned the enlisting of certain men in the force and his failure to report to the Governor that a lodging house was being used in a manner contrary to law and morality. The house in question was being used for prostitution and consisted of a few furnished rooms generally occupied by female artistes employed in music halls.

For the compilation of evidence the Executive Council appointed a commission presided over by the Crown Advocate, Sir Vincent Frendo Azzopardi, and composed of the Lieutenant-Governor Sir John Clauson, and the Director of Public Instructions Prof. Eduardo Magro. In the meantime, W.C. Millard, secretary to the government in Gozo, acted as head of police between February 6, 1914, and January 8, 1915.

In a letter to the Lieutenant Governor, Curmi said that he had always been entrusted with work of great importance and had been requested to lend a helping hand in several important commissions.

He also mentioned his activity in bringing to justice people trading in counterfeit coins and, as a result. the Secretary of State for the Colonies had commended him through the Governor. In conclusion, Curmi mentioned the fact that during King Edward VII’s visit to Malta he had been appointed a member of the Royal Victorian Order and that under his command the police force had improved to the satisfaction of the authorities. 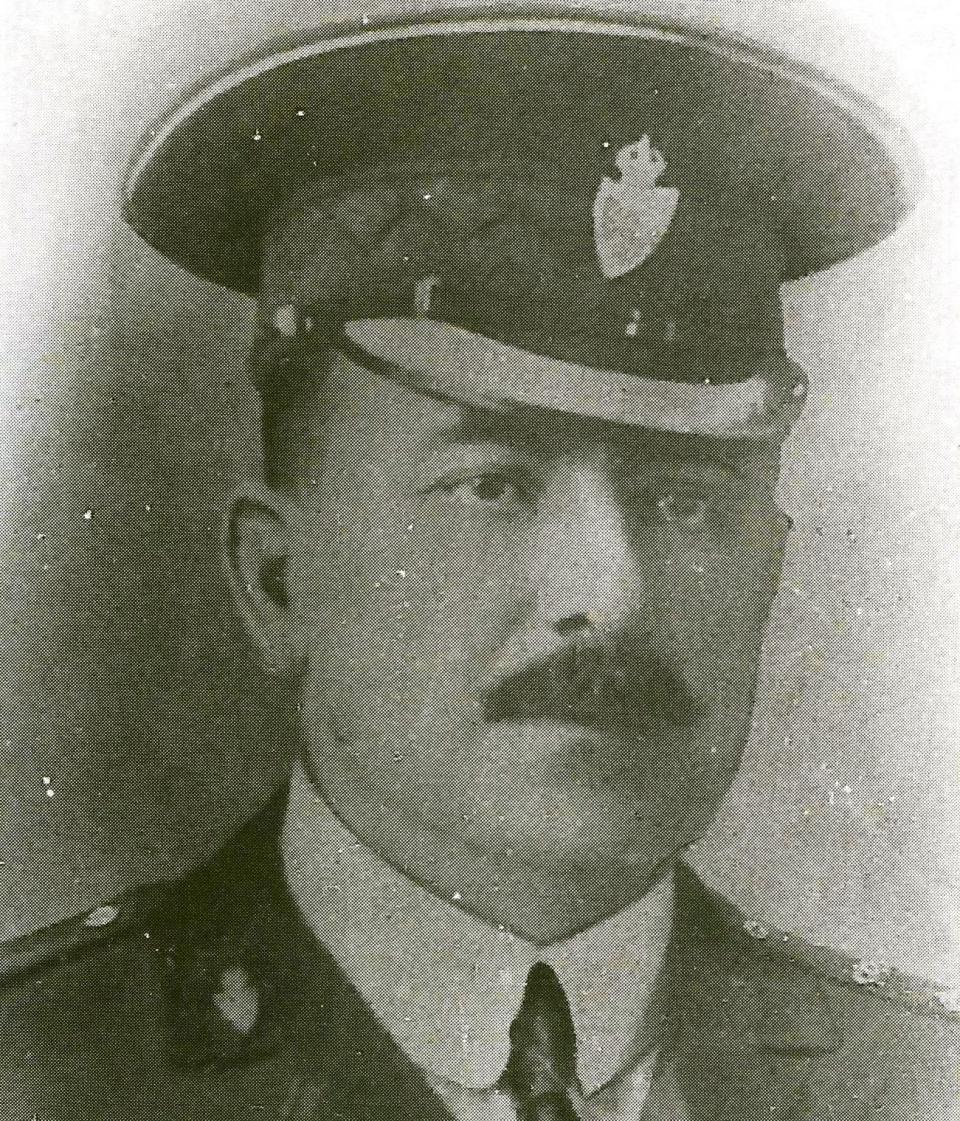 During the inquiry, Curmi read a memorandum compiled by his lawyer, Dr Arturo Mercieca. But Governor Sir Leslie Rundle’s final decision was Curmi’s removal from office with a reduced pension.

After Curmi’s dismissal, the vacancy thus created was debated on July 4, 1916, in the Council of Government, and the non-official Maltese members, represented by Francesco Azzopardi, LP, and Joseph Zammit, LP, insisted on the appointment of a Maltese chief of police.

Azzopardi said that the chief of police had to be Maltese because he had to be accessible to all sorts of people who had a right to approach him directly, not through third parties. He also said that the head of police had to know the island, its habits and inhabitants, and an Englishman coming from abroad knew nothing of all this, and, if placed at the head of this department, would find himself led by others.

Zammit confirmed his colleague’s observations and added that the idea of having an Englishman at the head of the police was inconceivable. He pointed out that this had also been said in 1836 by the Royal Commissioners.

Notwithstanding the stiff opposition for a foreign head of police, the colonial administration contracted Claude Duncan to assume command of the police force in 1916. In February 1919, Duncan was appointed inspector general of police for Southern Nigeria and he left Malta on March 18, 1919.

Deputy Commissioner James Frendo Azzopardi was appointed to act as commissioner pending the appointment of Duncan’s successor. During the same period, petitions were made to the British government for a new Constitution, and on November 23, 1918, Dr Filippo Sciberras made an appeal and invited the constituted bodies to send delegates to a representative assembly to be convened to demand a new Constitution.

After the riots on June 7 and 8, 1919, Colonel Harry William Morrey Bamford of the South Africa Demobilisation Corps in London was contracted to serve as police commissioner. He started his duties on July 19, 1919.

On November 3, the Governor, Sir Herbert Plumer, addressed the Senate and Legislative Assembly and when referring to the police department, Plumer said he wanted to place on record the fact that relatively there was little crime in Malta, and that cases of serious offences against life or property were comparatively rare.

The Governor added that the general orderliness maintained, which he said was fairly claimed as a characteristic of the Maltese people, was due to a great extent to the police, who under the able administration of Commissioner Bamford, was becoming an efficient body.

Colonel Bamford continued his duties as commissioner for some time after the self-government, as he had been contracted for three years, but in April 1922, two months before the termination of the contract, he left Malta for Australia’s Gold Coast where he was appointed commandant of the Northern Territories Constabulary.

After Malta was granted self-government in 1921, the police department became the responsibility of the Maltese government and Dr Alfredo Caruana Gatto became the minister responsible for justice and the police.