Road accidents over the past three months have halved compared to the same period last year but there were more fatalities, most of which involved motorcycles, according to police figures.

Statistics obtained from the police on Friday showed that, between March and May 2019, there was a total of 1,290 road accidents.

In the same three months this year that figure dropped to 591.

Malta’s roads went quiet after the first case of the novel coronavirus was detected in early March, as many people stayed at home to avoid contagion.

Pierre Vella, executive chairperson of the Malta Road Safety Council, said some people took the opportunity “to drive their car at speed around the country’s empty roads”.

This was an international phenomenon, he added, appealing to drivers to be considerate – for their own lives and those of others.

Among the accidents in March, April and May last year were 85 injuries defined as grievous, while that figure went down to 46 this year.

The figures do not give the complete picture of traffic accidents since the Local Enforcement Systems Agency deals the minor collisions, which form the bulk of road-related collisions.

Vella said inquiries into accidents needed to be concluded faster to ensure lessons were learned immediately. People in Malta, he added, were not trained to handle a car beyond 60 to 80 kilometres per hour.

Why are we allowed to buy powerful machines... but then there is nowhere to use them?

“At high speeds the car behaves totally differently,” he pointed out.

His council has met representatives of the motorcyclists’ community over the past few weeks to discuss ways to make roads safer.

One person who believes local roads are not safe enough for motorcycles is Paul Zammit, who has been riding a bike for over 30 years.

“They wouldn’t have died riding their bike on a proper road surface,” he said, referring to the fatalities. 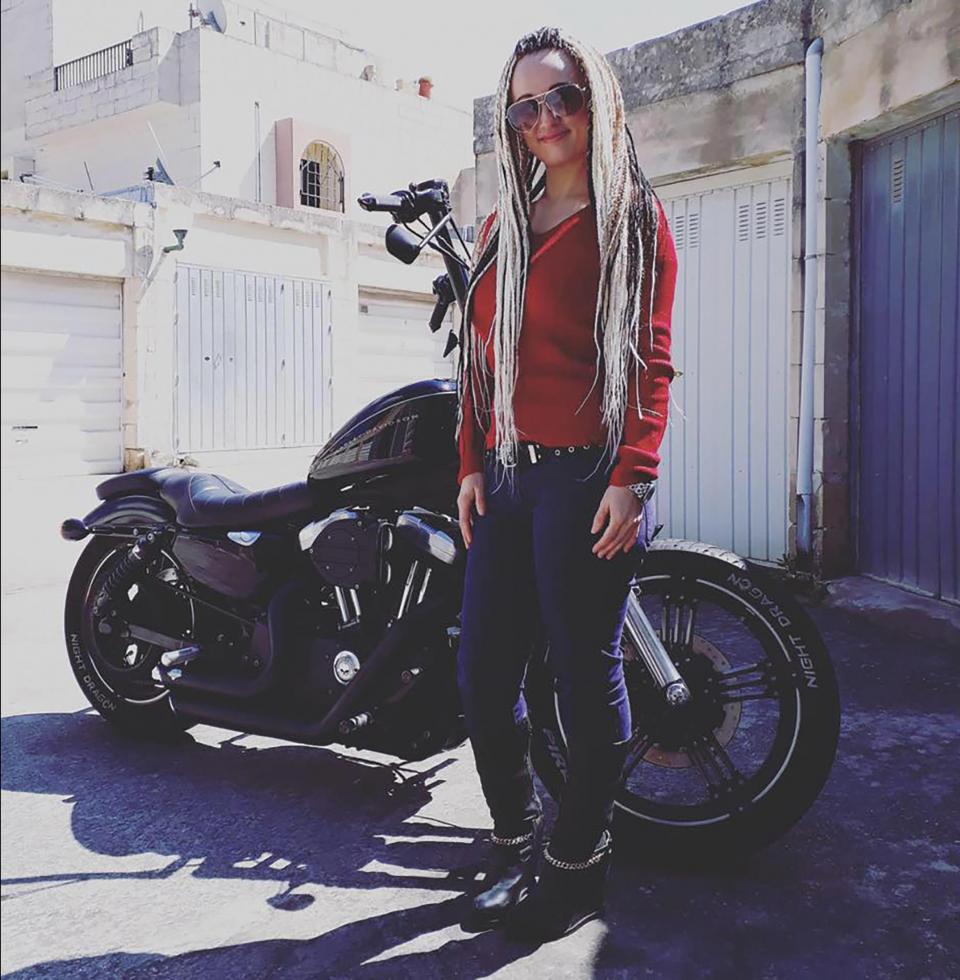 Michelle Curmi, 32, died of her injuries sustained in a collision on May 17 in Triq l-Imdina, Żebbuġ.

Zammit also spoke about the lack of road etiquette, with people driving while using their mobile phone or while eating and drinking and not respecting road rules.

Another factor in the lack of safety was the frequent water leaks on the roads, he said.

Zammit also spoke of the overall sense of frustration as people had no place to release energy and ended up speeding on the road.

“Why are we allowed to buy powerful machines... but then there is nowhere to use them?” he asked.

It is an open secret that clear roads have been used by thrill-seekers who take their vehicles to speeds beyond the legal limit.

Police have been extra vigilant over the past months. They recently booked a driver for clocking 193km per hour on the Coast Road where the limit is 70km/h.

However, they did not have any knowledge of organised street races taking place.

April 12: Motorcyclist Alex Borg, 38, was involved in a crash with another vehicle on the Mrieħel bypass.

May 7: A 19-year-old postwoman from Qrendi, Elenia Briffa, lost control of the Maltapost vehicle she was driving, a Paxter, on Triq Ħal Qormi, Marsa. The vehicle overturned.

May 11: A 51-year-old motorcyclist from Msida appeared to have lost control of his Honda VT750 and slammed into crash barriers on the Coast Road.

May 14: A 39-year-old motorcyclist from Birkirkara died on the Regional Road.

May 17: Pillion rider Michelle Curmi, 32, suffered serious injuries when the motorcycle she was on was involved in a collision with a car in Triq l-Imdina in Żebbuġ. She died in hospital 11 days later.