Claims that a number of traffic direction signs affixed to a footbridge on Marsa's Aldo Moro Road were removed to make way for promotional Robert Abela banners have been dismissed by the Labour Party.

In a statement on Thursday afternoon, the Labour Party said the road signs in one of Malta's busiest roads had actually been removed last year. Judging by stock pictures of the road dating from December, Times of Malta can confirm the signs had already been gone by then. 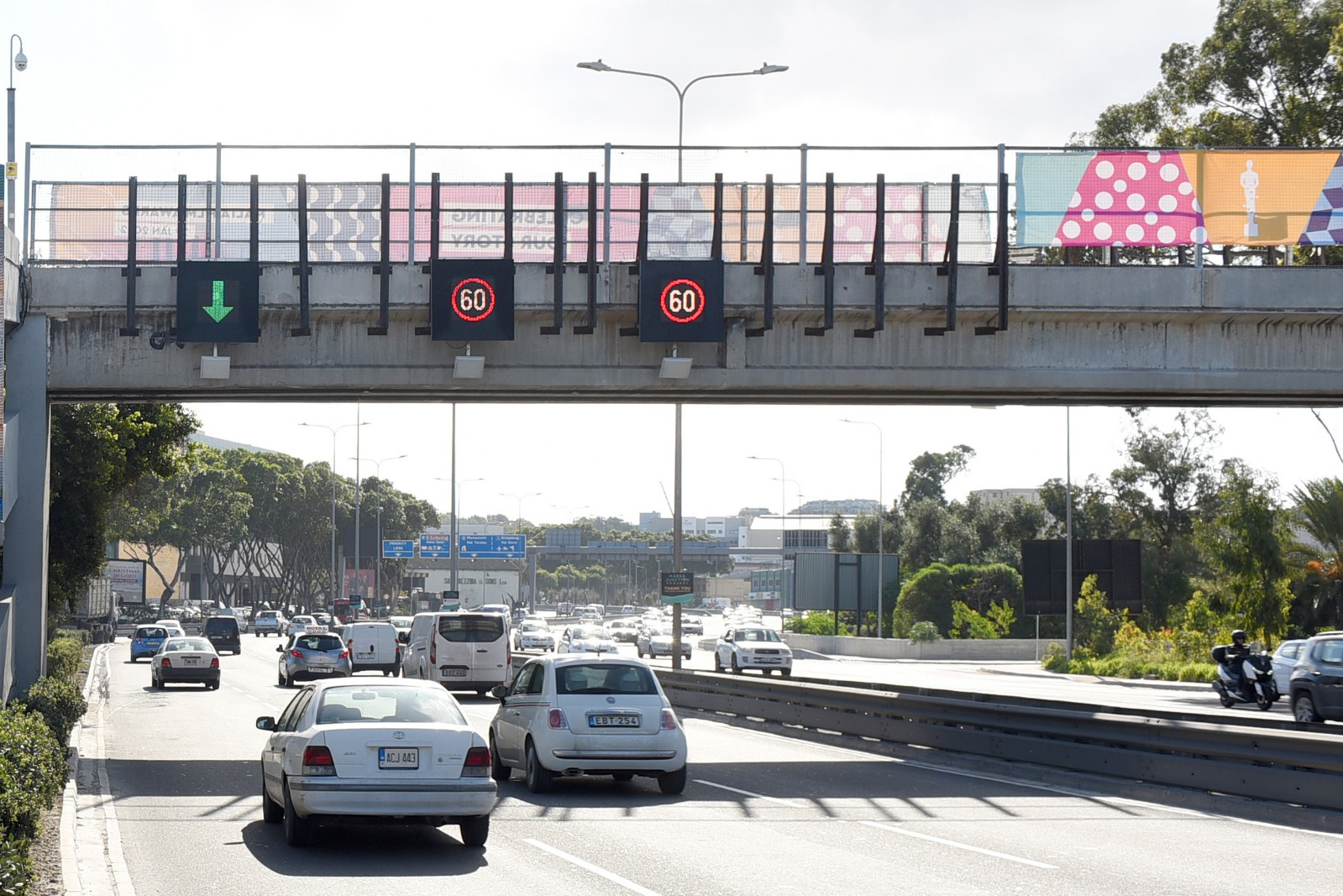 The banners, saying 'Robert Abela 2022', which are part of the Labour Party's campaign for the March 26 election, appear to have been erected overnight.

The issue was raised by PN MP Jason Azzopardi who shared photos of the banners on his Facebook pages.

The PL hit back: "As (former PN leader) Adrian Delia said, Jason Azzopardi constantly lies. He is a serial liar who cannot be trusted and he has split his party, together with his friends."

Transport Malta has not yet replied to questions and it remains unclear why the road signs were removed and who authorised the removal.

It is the second time in as many days that Labour's campaign material made headlines. On Wednesday, the party was criticised for including the image of blogger Manuel Delia in one of its billboards targeting the Nationalist opposition.

This prompted the journalists' association, IĠM, as well as other entities, to call on the party to remove the billboard featuring Delia and urged political parties to refrain from using journalists as part of their campaigning.