At least nine people will be charged for breaking the law after their vehicles were inspected by Żejtun police officers and the Armed Forces of Malta between Friday and Saturday. 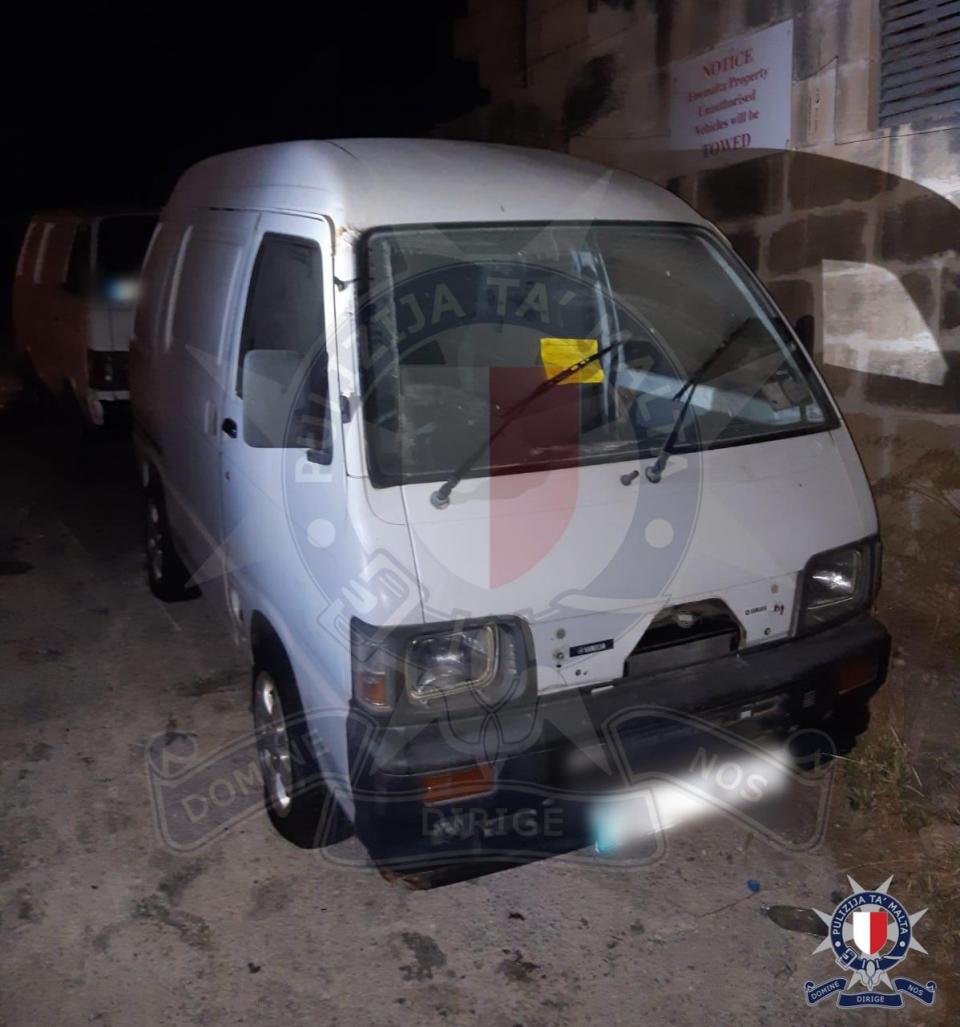 In a statement, the police said it carried out the inspections on vehicles that drove through Triq Għar Dalam, Birżebbuġa between 10.30pm on Friday until 3am on Saturday.

A 20-year-old Syrian who lives in Birżebbuġa was caught driving a Peugeot Partner without wearing a seatbelt.

A 24-year-old Syrian was meanwhile stopped while driving a BMW 320D with unapproved tinted glass.

A 17-year-old Għaxaq passenger in a Suzuki Samurai was carrying drugs, probably cannabis, drug-related items and a penknife. 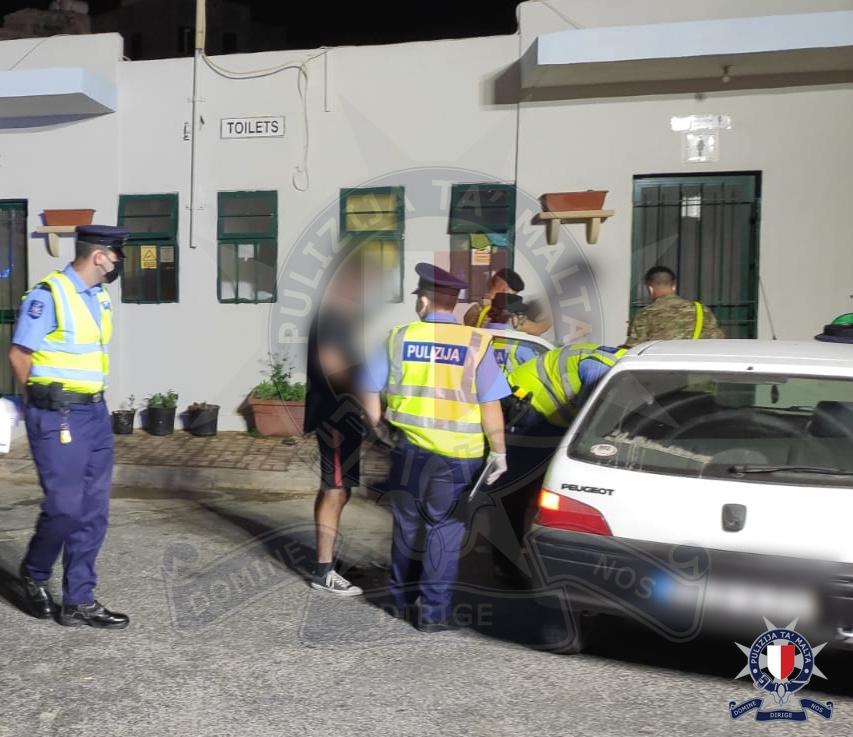 The police added that the Ħamrun and Valletta district officers meanwhile carried out patrols in several shops, public gardens and streets.

They came across abandoned vehicles on Triq Belt il-Ħażna and Triq is-Sannat in Marsa.

The officers slapped the cars with a notification, urging the owners to remove the vehicles immediately.

Several illegally parking contraventions were also issued throughout the night.