A proposal to formally hand over one or two woodlands to hunters was floated in Tuesday’s Cabinet meeting.

Sources told Times of Malta that the proposal, which was put up for discussion by Prime Minister Robert Abela, is for l-Aħrax tal-Mellieħa, and/or Miżieb, be given to hunters under a formal management agreement that could see the hunting lobby paid tens of thousands of euro to manage the area. 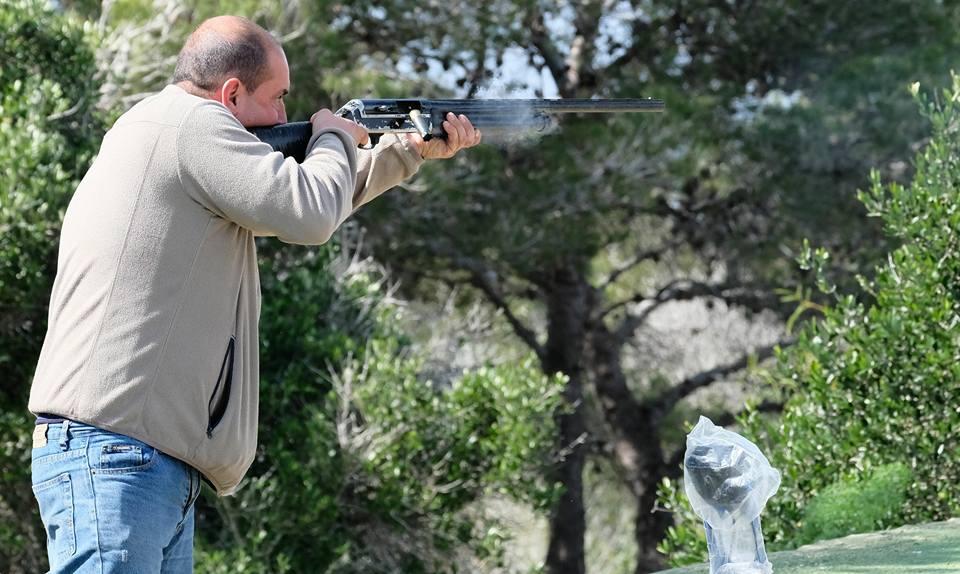 A hunter fires a shot in the Miżieb woodland. Photo: Miżieb Hunting Reserve.

Cabinet sources told Times of Malta that the idea was for the hunting lobby to be paid a sum of money to manage the land, clearing it of alien species, and possibly also employing nature wardens to ensure against littering and other matters. The agreement would also allow them to use the areas as hunting reserves.

One possibility, one source said, is also for an oversight committee to be set up, which could include the Environment and Resources Authority as well as parks agency Ambjent Malta.

The proposal, first reported by Malta Today on Wednesday, is meant to formalise long-standing claims the hunting lobby FKNK has over the areas.

Conservationists insist hunters have no rights over the land, which is also used by families, cyclists and ramblers. The FKNK on the other hand maintain that Miżieb is already a hunting reserve, citing a 1986 letter sent by then Prime Minister Karmenu Mifsud Bonnici who, in the run-up to the general election, had handed the area over to hunters for use as a hunting area.

The hunters’ federation has repeatedly urged the authorities to seal off public access to the Miżieb woodland.

Mark Sultana, CEO of Birdlife Malta, said it was "disgusting if we're wasting cabinet's time right now to talk about what land we can give to 6000 hunters as if they don't already have enough privileges".

"I have no problem if the government want to give hunters il-Miżieb and Aħrax, but then I expect hunting to stop  in Majjistral, in other locations in Malta and Gozo, Għajn Rihana and Qawra Point, places where we know gross illegalities are happening.

"If the government wants to be serious it should have the decency to stop talking to hunters behind closed doors and listen not only to us, but to many others who are fed up with the situation."