Prime Minister Robert Abela on Sunday touched upon COVID-19, climate change and education, but did not say a word about his predecessor Joseph Muscat.

Abela has so far shunned calls to kick Muscat out of the Labour Party.

Muscat, who resigned in disgrace in November 2019, refused to rule out a return to politics during an interview with Times of Malta this week.

Abela ignored the elephant in the room during a controlled interview on ONE Radio this morning, instead choosing to focus on other topics.

The prime minister highlighted how Malta’s successful COVID-19 vaccination programme had allowed the government to donate 40,000 doses to Libya.

He assured that the government had acquired enough doses to offer booster shots to people, should they be needed.

Abela said Malta had a duty to help fight global challenges like the pandemic.

On climate change, Abela vowed that Malta would also rise to this global challenge.

He charted how Labour had introduced clean energy generation to Malta, in the form of the controversial Electrogas power station project, that has since been linked as a potential motive behind journalist Daphne Caruana Galizia’s assassination. 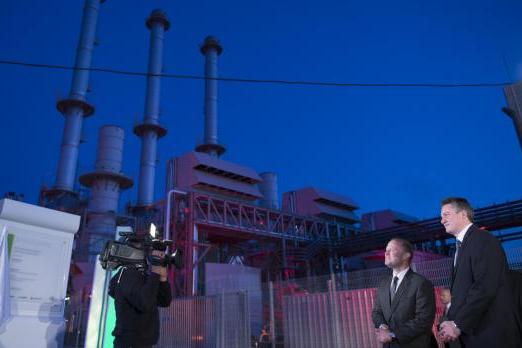 Abela said the shift away from heavy fuel oil and coal-fired power stations put Malta ahead of certain EU countries.

The prime minister also mentioned plans for a second interconnector with Italy.

He slammed the “half-baked” feed-in tariff scheme by the Nationalist government, saying Labour had introduced a raft of incentives to nudge people towards using cleaner energy sources.

Abela vowed the government would continue to incentivise, rather than penalise. people to shift towards cleaner energy.

The prime minister said the government had responded to the pollution from cruise liners, a crucial sector for the tourism industry, by investing in a massive project offering ship to shore energy.

He accused the opposition of failing to come up with any new proposals to fight climate change.

By contrast, Abela said the government has reversed some of the environmental damage done by Nationalist governments when it came to energy generation.

On education, Abela said the return of children to schools this October would be an important milestone.

He said children had lost out on important moments in their development due to COVID-19 restrictions which saw schools shift to remote learning.