The prime minister’s law firm, Abela Advocates, was paid over €1.2 million in that period for work that is now largely handled in-house by the PA.

A spokesperson for Abela defended the fees, saying the very long hours of work carried out by the firm’s lawyers “extended also to the weekends”.

The PN said Abela's income showed he could not understand the cost-of-living crisis affecting the country. 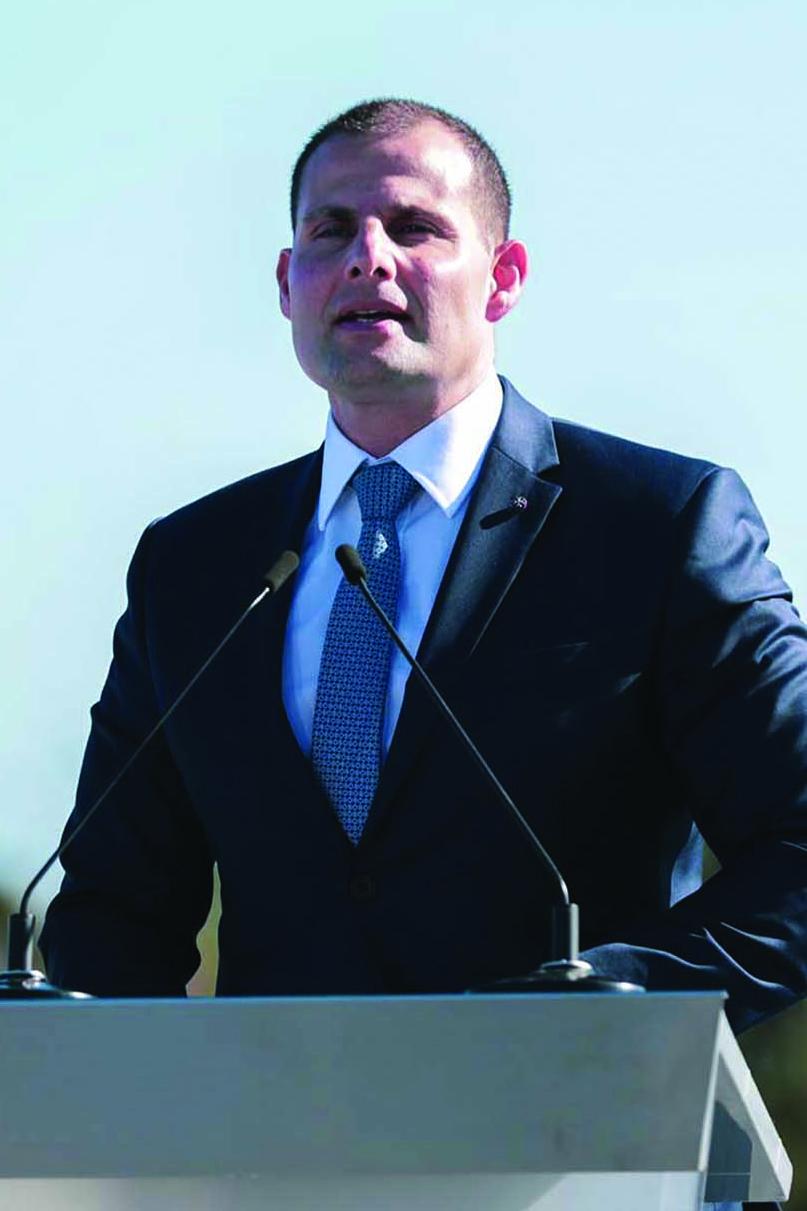 Apart from the monthly retainer, Abela Advocates also received tens of thousands in additional payments from the PA for court fees.

The lucrative contract was originally assigned to Abela’s father, George Abela, in 2001, when he was a partner with planning law expert Ian Stafrace in Abela, Stafrace & Associates.

Instead of issuing a fresh call for applications upon its expiry in 2011, the PA continued extending it by giving direct orders to Abela Advocates.

The firm only renounced its long-standing brief when Abela became prime minister in January 2020.

It was increased to €12,292 when the law firm also started to represent the PA in Environment and Planning Review Tribunal appeals, following the resignation of the authority in-house lawyer for such appeals.

Questioned about the increasing PA fees, a spokesperson for the prime minister said the sums invoiced reflected spikes in demand by the authority for legal services as a result of the rise in planning applications filed and ensuing legal issues tied to them.

The spokesperson said the PA was serviced by a number of Abela Advocates lawyers and the “very long hours of work [by the firm] extended also to the weekends”.

“Moreover, Abela Advocates was physically present at the authority’s offices on a daily basis. The taxed bill of costs were payable in accordance with the contract for legal services.

“The assistance to the authority before the EPRT (Environment and Planning Review Tribunal) started being provided by Abela Advocates after the PA’s in-house lawyer, who used to handle these cases, resigned from the authority,” the spokesperson said.

The PA retainer is over and above other tens of thousands worth of other contracts and retainers given to the firm over the years, including by the Gozo Ministry, Air Malta, Grand Harbour Regeneration Corporation and ARMS Limited.

In a press conference on Monday, the Nationalist Party slammed the "obscene contract", saying Abela had made his fortune by being "overpaid" from taxpayers' money.

"Abela is cut off from reality. He is living in luxury. He cannot understand what the average worker is going through," PN candidate Jerome Caruana Cilia said.

Charles Azzopardi, a former Labour mayor turned PN candidate, questioned whether the prime minister had always declared all his income.

He also questioned whether Abela had used his role within the PA for his own personal gain by developing properties.