Rolls-Royce has sold 42 per cent more cars in the first nine months of 2019 when compared with the same period last year.

The luxury carmaker, which is owned by German firm BMW Group but builds its cars near Goodwood in England, saw worldwide sales spike from 2,659 units from January to September 2018 to 3,777 this year. 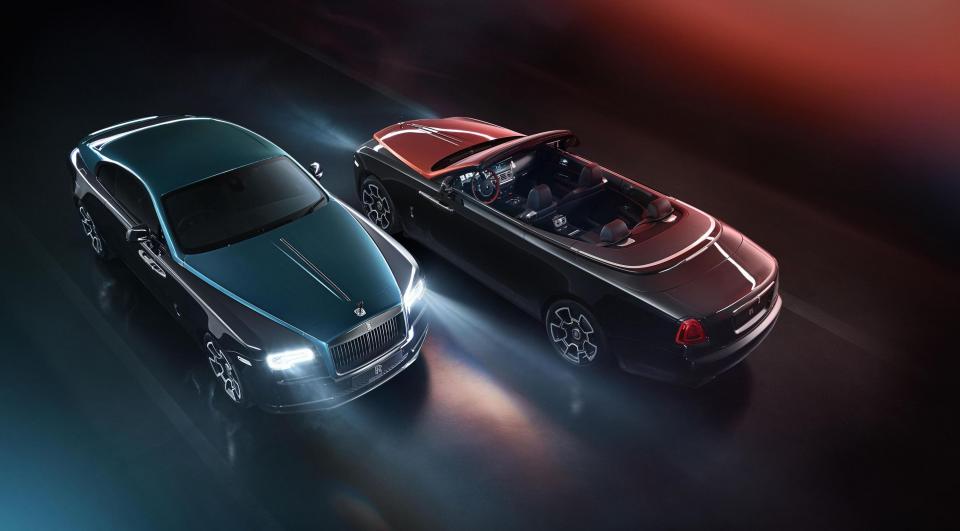 The increased figure has been driven by the newly introduced Cullinan SUV, which Rolls-Royce says is still seeing ‘exceptionally high’ demand. It says orders have grown ‘steeply’ with deliveries now extending into the first quarter of 2020.

In a statement on the performance of BMW Group brands, the firm said: “Based on this performance, the brand remains firmly on course for a highly successful financial year in 2019.”

The Cullinan proved mildly controversial among Rolls-Royce purists, who wanted the firm to stay true to its luxury saloon and coupe styling and resist the urge to step into the lucrative SUV market. However, the move has clearly proved popular among those who actually buy the firm’s cars.