Maltese club Birkirkara FC's hopes to sign Brazilian football legend Ronaldinho have been dismissed by both his brother and a local lawyer representing the star.

Birkirkara FC said on Thursday that there are "ongoing talks" to sign the former Brazil World Cup winner, who retired from the game last year.

But his brother Roberto Assis told Times of Malta the claims were "totally wrong" and insisted the famous midfielder had no plans to return to football.

He said that Ronaldinho does intend to visit Malta, but only to promote his brand of wine and to play in a Footvolley tournament.

"The visit to Malta will be to present our wine, and also to play Footvolley," he said. He did not provide a date for the visit.

"Ronaldinho's brother has nothing to do with him," he said.

"He was his agent but now he is being managed by a company. So it is his company who decides what he does, not his brother."

But late on Thursday, a local lawyer claiming to represent the Brazilian ace poured further cold water on Birkirkara's hopes, saying that the Maltese club's advances had been "rejected instantly".

"All allegations between my client and the club are completely false," Dr Jean Paul Sammut said in a statement.

"Mr. Ronaldo De Assis Moreira’s agent was called by a Birkirkara Football Club official to express the interest of the club in having Ronaldinho joining the club for the coming season, however this request was rejected instantly". 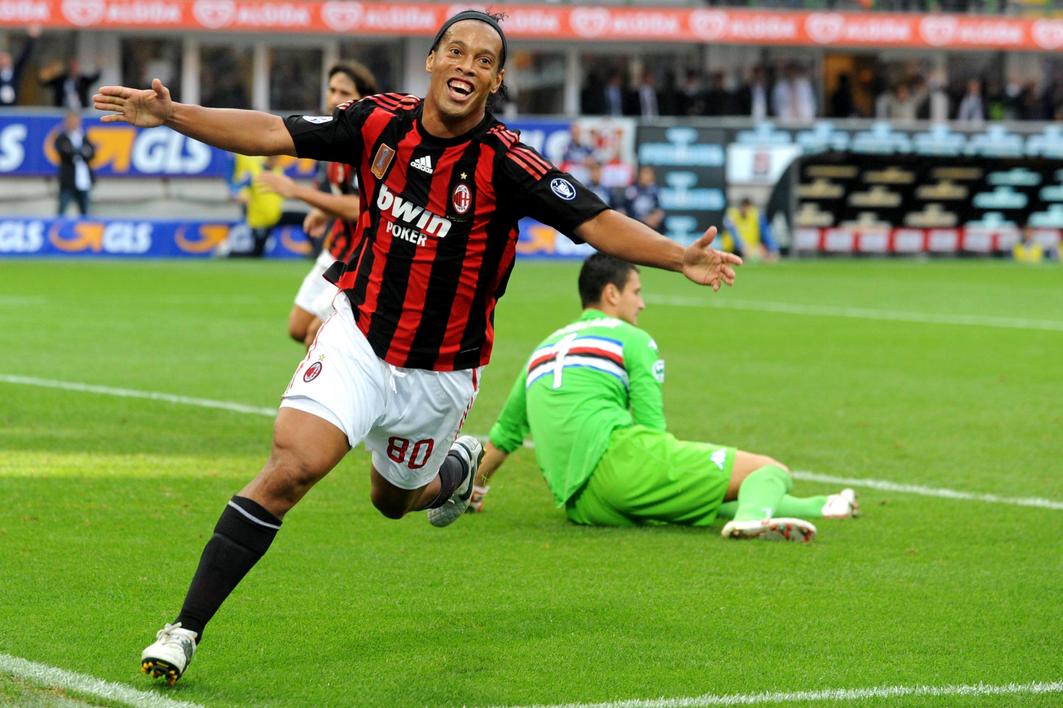 Ronaldinho in action for AC Milan in 2007. Photo: Shutterstock

Ronaldinho enjoyed a star-studded career which saw him lead his country to World Cup glory in 2002 as well as helping Barcelona to the Champions League title in 2006 among others.

On Thursday, Birkirkara's Mr Valenzia had said that the Stripes were in negotiations with the former Barcelona, Paris St Germain and Milan forward to move to the club this summer.

“I can confirm that there exists the possibility that Birkirkara FC could sign Ronaldinho,” Valenzia told the Times of Malta.

“There is nothing yet concluded but talks are ongoing and one has to be patient and see how things evolve.” 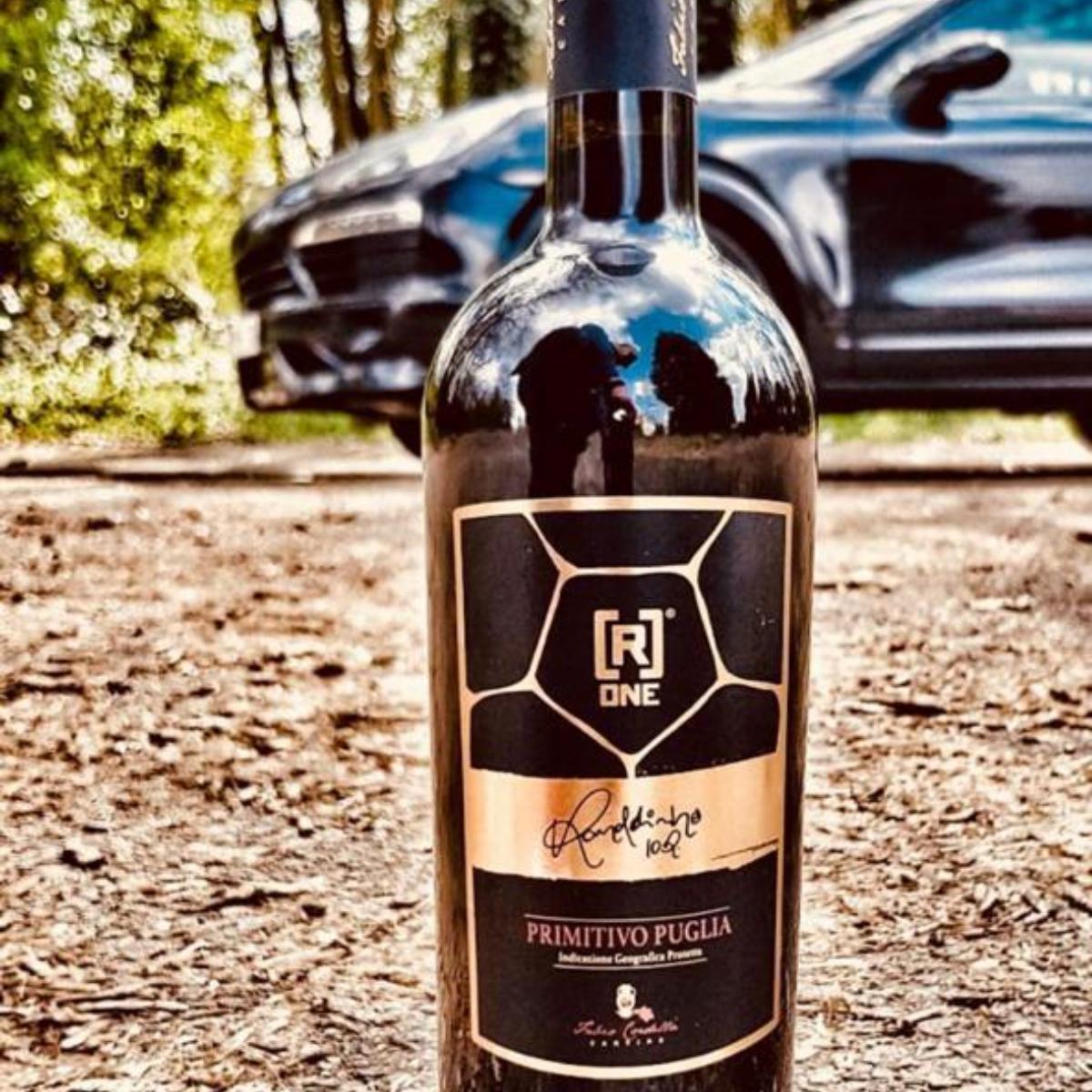 The wine that Ronaldinho plans to promote during his Malta visit

Mr Valenzia said that the deal came on the table during the club’s talks with a foreign company who are interested in sponsoring the Premier League club.

“At the moment we are in talks with foreign investors who are ready to act as sponsors to our club and during negotiations it came out that some of the persons involved have a connection with Ronaldinho’s entourage.

“Ronaldinho’s people are interested in seeing the player joining a small club and are keen to promote this deal.

As news of the talks emerged, the euphoria of such a potential transfer saw the first Birkirkara shirts being printed with Ronaldinho's name. 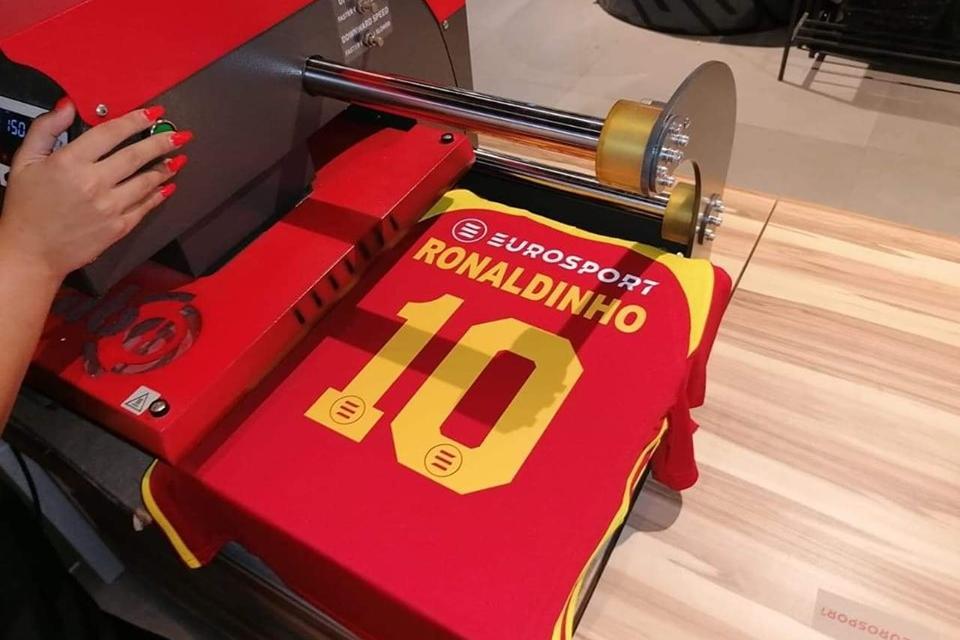 However Mr Valenzia urged people not to get too excited.

“Surely, such a transfer would give our club a massive lift not only from a playing aspect but also from a marketing point of view as Ronaldinho is among the top 20 players in the history of football.

“But we need to be patient as negotiations are quite complex with many aspects such as image rights being discussed so we just have to wait and see.”

It now appears that Stripes fans will have to console themselves by watching video compilations of the superstar's best goals.