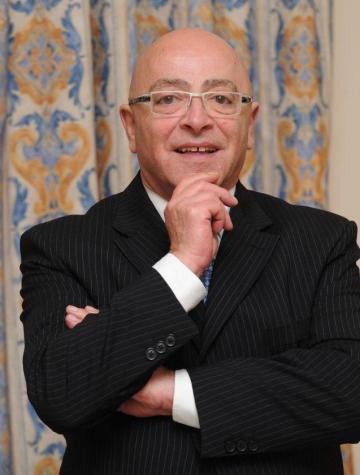 Mr Pellegrini, who lived in Marsascala, was a Labour Party militant and former chief canvasser of the late Lorry Sant.

The Labour Party paid tribute to Mr Pellegrini saying that at different times, including challenging ones, he was a point of reference to many structures within the party.

His career, the party said, was bound to the social democratic commitment and he focused on safeguarding and improving the rights of the lower classes.

In a tweet, PL deputy leader Chris Fearne said Mr Pellegrini had dedicated his life to the party and country.

In a statement, the General Workers' Union said the news meant that the union had lost a friend who till his end believed in the principles that built workers' achievements.

Mr Pellegrini held dear the principles which built his union work in favour of the workers and the vulnerable. He never stopped working for the implementation of the socialist principles he loved and believed in.