While the gas is mostly known for being used in party balloons, it is also important for deep-sea diving equipment.

“We’ve lost €20,000 this season already,” Adel George Hallak, owner and instructor at Gozo Technical Diving, in Xewkija, said.  “We are praying for something to change... we’re very concerned about the future of our business.”

World supplies of helium – a non-renewable resource that has to be mined – are running out fast. Mr Hallak is among those hit by the shortage.

He and his team opened the diving school in 2012 and are now facing their worst problem in eight years. They specialise in technical dives, which means going deeper than 50 metres and that is when helium is needed in tanks.

“We haven’t been able to get any from our suppliers since August. It meant we had to cancel several of our group tours as well as one of our biggest events of the year ‘Wreck Week’, where people explore Gozo’s shipwrecks.

“We specialise in courses and they are big business for us but with no helium available and no idea when it would come we had no choice but to cancel our bookings,” Mr Hallak said.

“We’re trying to survive but our expenses are getting higher every year. We’re hoping that, by next March, when we reopen, the problem will be solved.”

And his company is not alone.

“We haven’t been able to get any since June or July, forcing some of our customers who had booked to come to Malta on a deep-sea diving holiday to adjust their plans,” Derek Chircop, owner and manager of the Scuba Tech Malta diving company, in St Paul’s Bay, said.

“I have about two or three groups a month who come from abroad to do technical dives.

“They were disappointed when I told them we could only do shallow ones,” he added.

“Everyone is talking about it. There are a lot of technical divers who come to Malta to see our shipwrecks as well as people who come to train here. We’ve been told we might be able to get some by next week but I’m not sure.” 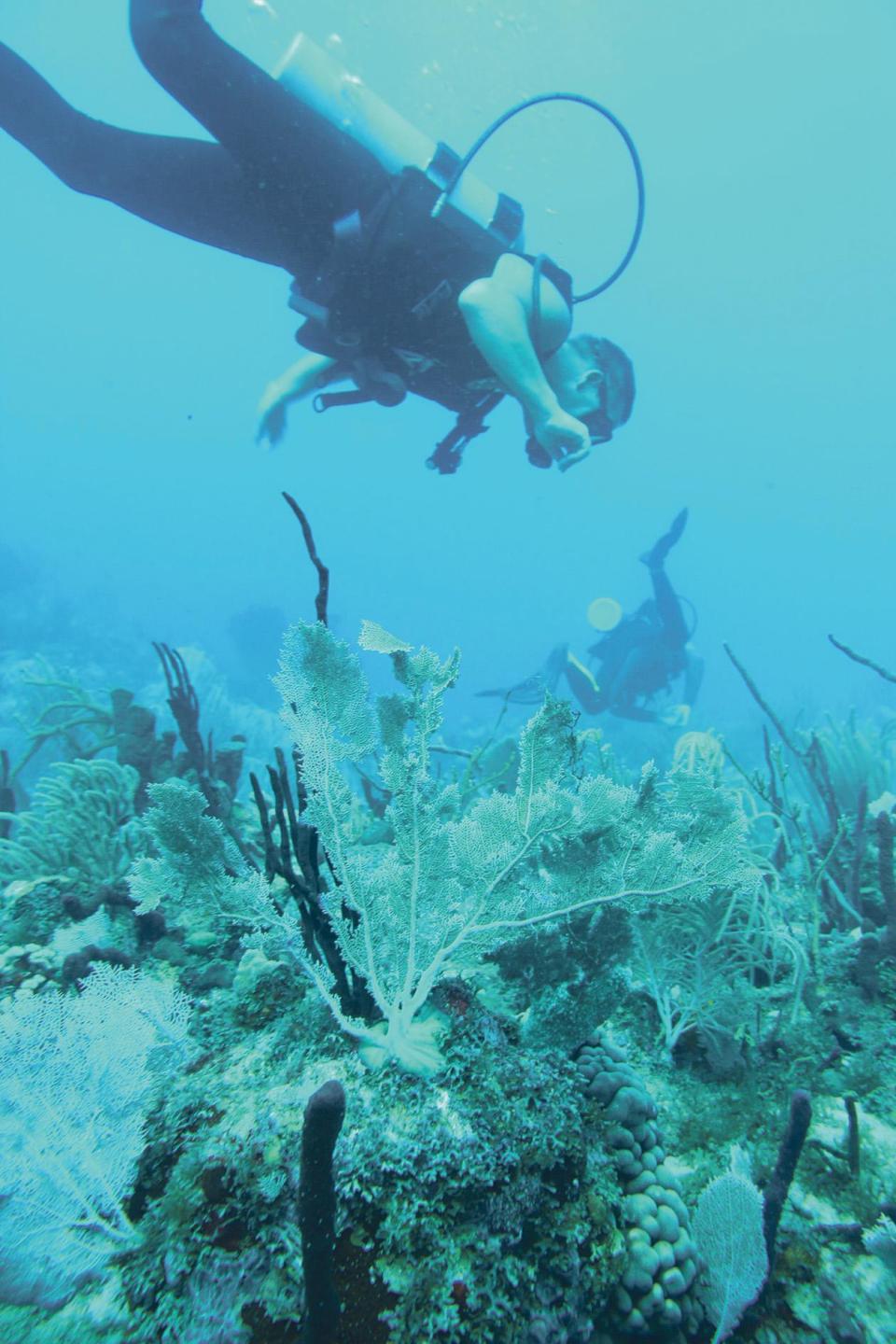 Helium is needed in tanks when going deeper than 50 metres.

While there is no central wholesale price for helium – because it is not traded on global markets – it is estimated that the cost has risen by between 50 and 100 per cent, with 2019 ushering in the third worldwide shortage in the past 14 years.

Another Maltese business that is scraping the bottom of the helium barrel is confectionary company Miss Ellen’s Travelling Treats.

“We’ve been told we might not get any until next year,” co-owner Sandro Grech said. He only has about 50 balloons-worth of the gas left at his shop in Ħamrun.

“I’ve had to adapt my upcoming events to have balloons on sticks or taped to the party table. Thankfully, customers have been understanding about the problem, mainly because it brings down the cost for them as they no longer have to pay for the helium.”

Even though the gas is the second most abundant element in the universe – after hydrogen – it is rare and mostly found by accident.

Part of the problem is that 97 per cent of the world’s helium is produced as a by-product of natural gas mainly sourced from the United States and Qatar.

Helium forms when the radioactive elements in the earth’s crust decay.

But it is a non-renewable resource and needs to be mined. Once it is released into the atmosphere it is hard to contain as it is so light. Which is why it is running out fast.

And although replacements are being researched, they will take time apart from being expensive, which is of no solace to those living in Malta whose businesses depend on helium.

“It has taken everyone by surprise and there are a lot of rumours flying around about when and where it will come from,” Mr Grech noted.

A spokesman for Multigas, a company that imports helium, confirmed there was indeed a global shortage and that Malta was no exception.

“The product is currently out of stock since supplies ran out three months ago. We are now expecting a shipment from Poland within this month. But the reality is that everyone is using the same limited global supplies and has the same needs as businesses in Malta,” the spokesman remarked.

He said helium was used in lots of sectors, as well as in laboratories and laser cutting machines.

“Of course, with a global shortage, the price is expected to go up,” he pointed out.